FILLING IN THE GAPS 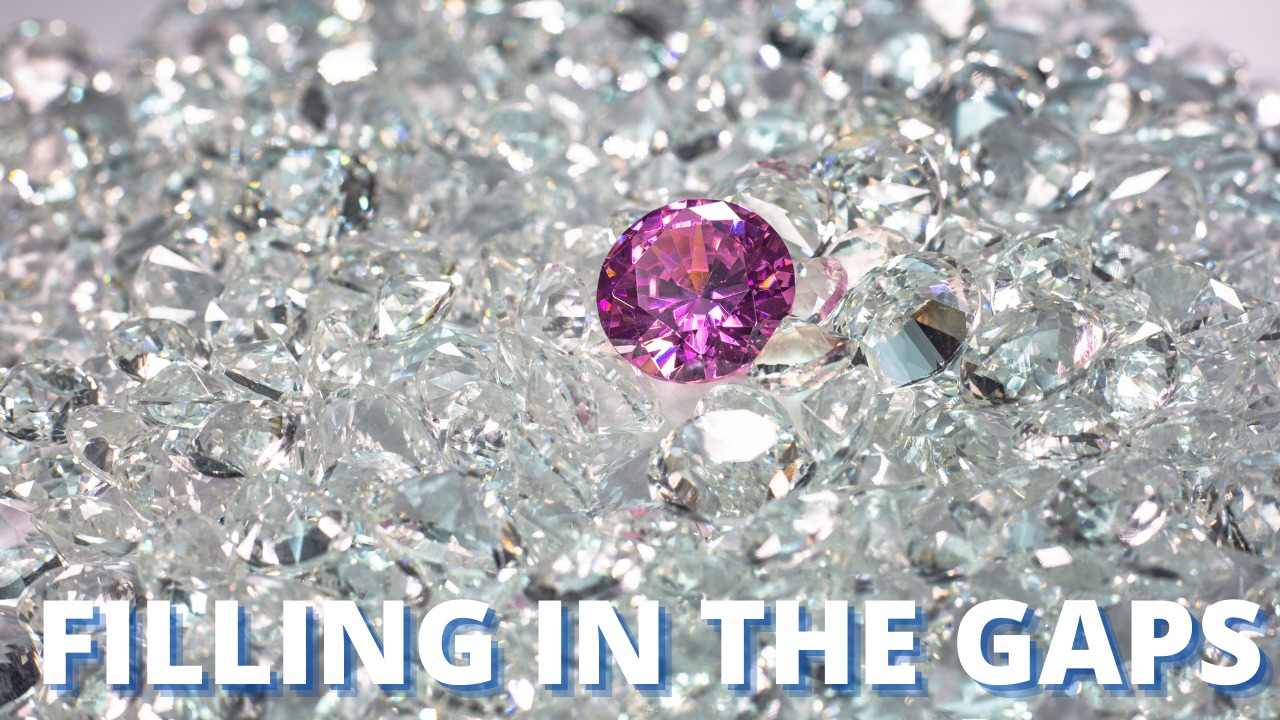 Over the past few decades there has been much research into the topics of self-esteem and self-confidence. Overcoming low self-esteem and boosting self-confidence are the mainstays of counseling and therapy, and countless books have been written to offer guidance for those seeking help with issues in these areas.

Another term that we often see mentioned is self-worth, which, on the face of it, seems to be exactly the same as self-esteem. But self-worth is fundamentally different to self-esteem. In the words of psychologist and bestselling author Dr. Christina Hibbert: “Self-esteem is what we think and feel and believe about ourselves, while self-worth is recognizing that ‘I am greater than all of those things.’ It is a deep knowing that I am of value.”

The late educational psychologist, Professor Martin Covington (1936-2018), together with his colleague Richard Beery, in their groundbreaking 1976 book Self-worth and school learning, suggests that an individual’s main priority in life is to find self-acceptance, and that self-acceptance is most often found through achievement. Achievement, in turn, leads to self-worth. Remarkably, a person can be clever, good-looking, wealthy, socially mobile, and unencumbered by material concerns – and they can still lack self-worth. Because if someone doesn’t find a true purpose in life, everything else they may have going for them has no meaningful value.

What do we contribute to the world? What am I doing to make the world a better place? The noted public speaker Scott Berkun, formerly of Microsoft, puts it best: “We rarely need big things. As soon as someone starts talking about changing the world or radically reinventing something, odds are good that he’s talking from his ego, not his heart.”

In fact, ego is the greatest obstacle to self-worth; it blinds you to your true value as a friend, a spouse, a parent, a sibling, and so much more. Your children aren’t interested in you changing the world, or even in the material legacy you may or may not leave behind. What they care about is to be told how much they are loved, and for you to fill in the gaps in their lives that they cannot fill.

Rabbi Shmuel Berenbaum (1920-2008) was the legendary Rosh Yeshiva of Mir yeshiva in New York. His devotion to his students was incredible, and his love of and enthusiasm for Torah study was infectious. A video that emerged some years ago shows Rabbi Berenbaum arguing an obscure Talmudic point with his friend, Rabbi Leib Bakst (1915-2003) of Detroit, at the wedding of one of their students, as onlookers young an old stand alongside enthralled by the passion for Torah of these two octogenarians.

What is most refreshing about the video was that there was no ego involved; here were two people whose self-worth was off the scale. Both of them knew that the world would not be affected one iota if either of them was right or wrong, but they also knew that their contribution to the study of Torah was significant for their students – so significant that it was worth them arguing their point with real passion. And they were right. The inspiration of that moment lives on long after they have both died.

It is hardly surprising that Rabbi Berenbaum made a pertinent observation in this regard about a puzzling description in Parshat Terumah, the portion that contains the instructions for the construction of the Mishkan – the Temple sanctuary that was a precursor of the Jerusalem Temple which was at the center of Jewish life for centuries.

One of the required commodities for the Temple was twelve precious jewels, used to decorate the breastplate worn by the High Priest. Curiously, they are referred to in the Torah as avnei milu’im (Ex. 25:7) – literally, “filling stones” – because, as Rashi explains, these jewels were used to fill their settings in the breastplate. The Torah makes no attempt to describe their appearance or their beauty – the only information deemed important enough to convey is that they filled a gap.

Rabbi Berenbaum explains that the Torah deliberately focused on the precious stones’ function rather than on their beauty and monetary value to make a very specific point. True worth comes from the ability to make something, or someone, whole. You can be so beautiful – a glittering jewel – but the beauty serves no meaningful purpose if it is merely self-serving. Each of the twelve stones only realized its true potential when it filled the specific gap that enabled it to serve as a component of the breastplate in the service of God.

The late Rabbi Lord Jonathan Sacks confessed that it was not his first choice to become a rabbi, and it was only when he realized that there was a gap he could fill that he opted for a rabbinic vocation. “At the beginning of my career, I had an aspiration to be an economist. I had an aspiration to be a lawyer. I had a dream of being an academic. I didn’t think of becoming a Rabbi until really quite late. I was very conscious that we were short of Rabbis and that’s what needed to be done, but I never saw that this was what I wanted to do until one or two great rabbis, the Lubavitcher Rebbe being the most important one, lit that little spark, that flame, in me and all of a sudden what I wanted to do became what needed to be done, and so I became the Rabbi.”

That is true self-worth. Rabbi Sacks could have been a great economist or lawyer. He could certainly have been one the world’s leading philosophers. But he realized that the greatest use of his jewel was to become a rabbi, and that’s exactly what he did.

Life is an array of choices, and occasionally we are dazzled by an option that might propel us to wealth or fame, or to reach personal goals that will enhance our profile. But foremost in our minds should always be the fact that real value can only ever be found in self-worth – and self-worth is not governed by how we sparkle as jewels, only by how our sparkle fills someone else’s needs. We are all avnei miluim – filling in the gaps.