EXPOSING THE ANTITHESIS OF JUDAISM 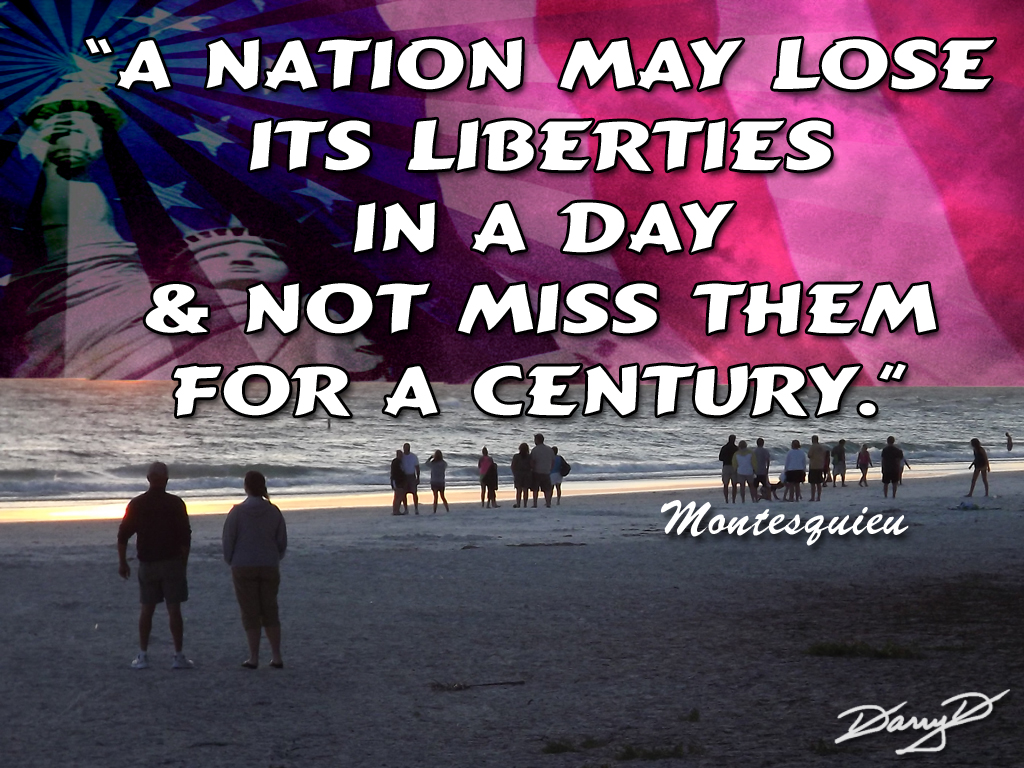 In anticipation of Pesach this year, I resolved to explore the concepts of slavery and freedom.

Personally, I have always struggled to find contemporary models to help me comprehend the transition from slavery to freedom so that I could experience them both during the ‘Jewish origins and identity crash course’ that drives our annual seder night.

You could argue that it has never been possible to experience them both. In times gone by, when Jews were confined to ghettoes or worse, it would have been easy to tap into the slavery aspect on seder night, but what about freedom? Perhaps it was possible in aspirational terms, but certainly not in any practical sense. And once one is freed from chains of bondage, while it may be possible to recall difficult years of persecution through reminisces and narrative, when one is free, one is free, and no amount of storytelling can change that reality.

I think if we truly want to discharge our Seder night obligations, we need to move away from the conventional mechanisms for generating the two conflicting mindsets of slavery and freedom, and move towards a more cerebral approach. Our starting point is generally this: we know what slavery is – the absence of liberty – and therefore we must know what freedom is. If someone is liberated, he is free.

Actually, it is far from being that simple. The eighteenth century French political theorist, Charles-Louis de Secondat, better known as Montesquieu, wrote: ‘A nation may lose its liberties in a day and not miss them for a century.’ These powerful words may be the best springboard for a Seder night discussion ever written. Are we really free? Or is our ‘freedom’ an illusion?

The inclusion of Montesquieu in our Exodus discussions is more relevant this year than in any recent year, and let me tell you why. Just a few months ago, a political crisis erupted in Israel, and provoked furious reactions around the world. The crisis was provoked by Prime Minister Netanyahu’s backing for a Knesset bill referred to as the ‘Jewish Nation State Law’.

This bill was an attempt to resolve the tension between Israel’s dual Jewish and democratic character, enshrined in the 1948 Declaration of Independence. The proposed law declared Jewishness the default identity of the state in any instance, legal or legislative, in which the state’s Jewishness and its democratic aspirations clash. What, or who, defines Jewishness is another discussion, but the idea that Jewishness should trump democracy was widely seen as racist, even by Jews, and Netanyahu was labeled a xenophobe intent on undermining the democratic fundament of the Middle East’s only democracy.

I never fail to be amazed at how poorly informed people are about both the ideals and the mechanics of democracy. Unfortunately, the space limitations of this short piece do not allow me to say everything I should on this topic, but at the very least let me help you understand that the arguments for and against the Jewish Nation State Law are based on a far broader argument about the nature of true democracy, sourced in the political philosophy of Montesquieu, and his bête-noir, Jean-Jacques Rousseau.

Montesquieu believed that different national groups need very different constitutions to take into account their particular historical narrative. Trying to create a constitution that erases one or multiple national narratives is deeply flawed, in the same way as it would be flawed to pretend that another person’s child is as important to you as your own. Of course you want the best for someone else’s child, but if that aspiration comes into conflict with aspirations for your own child, the needs of your own child will and should always come first.

Rousseau was an advocate of something widely known as a ‘state of its citizens’, which proposes that once a particular territory has been defined as a state, all its citizens must enter into a constitutional agreement to forego any national, tribal, religious, or other identifying considerations, in order to become equal citizens of that state.

This idealized but flawed vision of democracy was the one ultimately adapted and adopted by Marx and Hegel, leading to the political system known as Communism that resulted in widespread oppression and suppression of identity. Despite the rejection of Rousseau’s theories by some of the greatest political thinkers of the twentieth century, his dystopian vision of true democracy has seen a resurgence over the past half century, advocated by many on the left as the only true representation of democratic values.

Theodore Herzl, in his monumental tract ‘The Jewish State’, scathingly attacked Rousseau, dismissing his ideas as utterly unworkable, and incompatible with human nature. Instead he aligned himself closely with Montesquieu. Similarly, the founding fathers of the United States revered Montesquieu, whose opinions on government and politics are quoted by America’s founders more often than any other source besides for the Bible.

Judaism utterly rejects Rousseau. There is no such thing as ‘one size fits all’. It is only when you are secure in your own identity that you will treat others who are not like you with respect and dignity. The Egyptians – and every other group of anti-Semites throughout history – hated Jews for not being like them. They believed that society can only function properly if everyone buys into a homogenized identity. God took us out of Egypt to demonstrate how wrong they were. A unique national and religious identity that nonetheless enshrines respect for all others – such a nation is a light unto the nations.

The Nazis advocated homogenized identity intolerant of any other. So did the Soviet Union. So does ISIS and Iran. And so, it seems, does the United Nations. Apparently, Israel and the Jews have no right to assert their own identity while respecting the rights of non-Jews. The democratic world has been bullied into a Rousseau-oriented dictatorship that will inevitably result in the loss of our liberties – or maybe we have already lost them, and it will take a century for us to realize.

Now that is something worth contemplating at the seder.