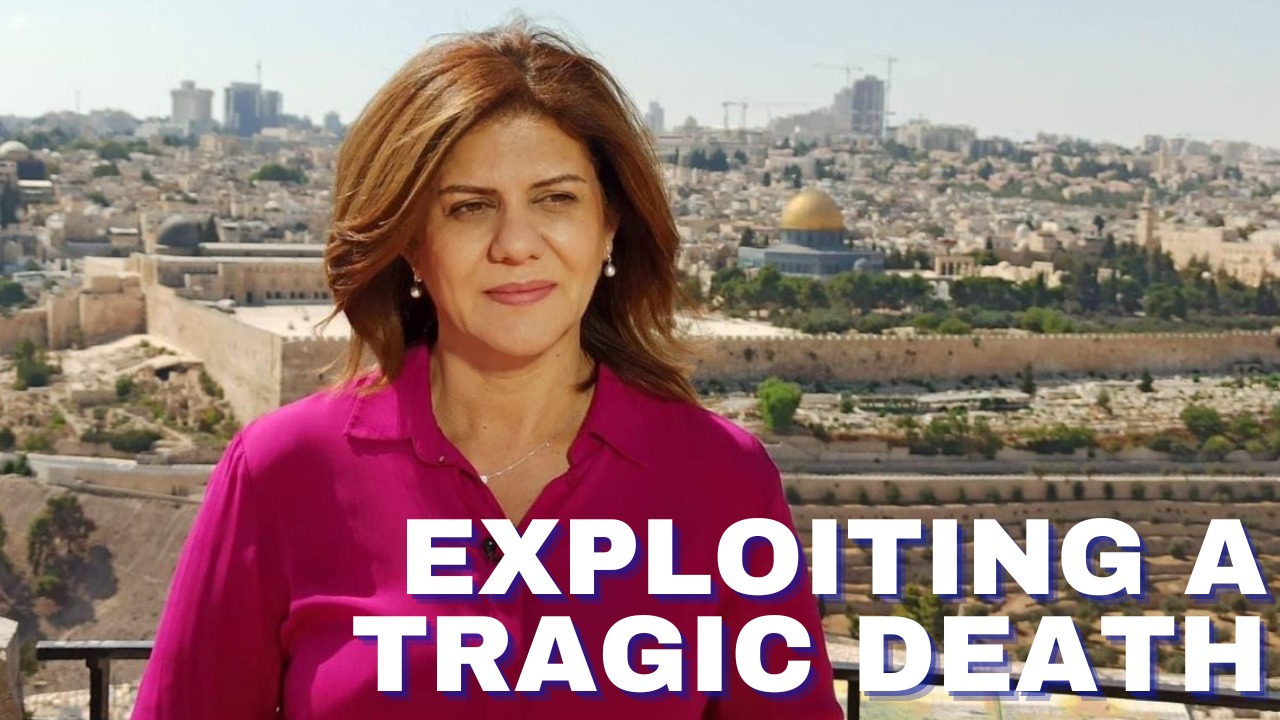 On March 13, 2022, in the Ukrainian city of Irpin, 25 miles outside Kyiv, documentary filmmaker Brent Renaud was shot and killed. He was together with some fellow journalists, filming Ukrainian civilians as they evacuated to escape invading Russian forces.

Suddenly, without warning, they were targeted by Russian soldiers, and Renaud was shot in the neck. He died soon afterward. He was the first foreign journalist covering the war in Ukraine to die.

I doubt you were aware of Renaud’s death in Ukraine before reading about it here. And as it turns out, since the beginning of the war in Ukraine earlier this year, 15 journalists have been killed there, either in crossfire incidents or because they were involved in what the NGO Committee to Protect Journalists (CPJ) calls a “dangerous assignment.”

According to CPJ, 62 journalists have died so far this year in the course of their work, including some who were deliberately murdered. That’s an increase on the 2021 numbers – in 2021, 55 journalists were killed.

To my knowledge, the FBI has not launched an investigation into any of these reporters’ deaths – besides for one. Shireen Abu Akleh was a Jerusalem-born Arab journalist who lived in the US for a time, and obtained US citizenship.

In May, Abu Akleh, who worked for Al Jazeera, was in Jenin when the Israel Defense Forces (IDF) were on a mission to apprehend terrorist suspects. During the course of a rather chaotic few minutes, as gunshots rang out from IDF soldiers and Arab terrorists, Abu Akleh was shot in the head. Soon afterwards she was declared dead; the CPJ website notes that Abu Akleh was killed while engaged in a “dangerous assignment.”

An initial IDF investigation was inconclusive regarding responsibility for her death, but later investigations all seem to concur that the fatal bullet emanated from an IDF gun, although the US State Department said there was “no reason to believe” Abu Akleh’s shooting was in any way intentional.

Abu Akleh, like Renaud, was in the wrong place at the wrong time, on a “dangerous assignment,” covering an important story that demanded life-threatening risks. And while she had emerged unscathed from dozens of such scenarios in the past, this time she wasn’t so lucky. A terrible tragedy, of course, but unlike Renaud and so many others on the CPJ list, Abu Akleh was not deliberately targeted. And surely that should have been the end of it.

But nothing is ever so simple when it comes to Israel. The politically charged atmosphere of any aspect of the Israel-Palestinian conflict is such that unique standards are applied to Israel by international bodies, all of which cheerfully breeze over similar scenarios elsewhere.

The fulminating outrage that erupted after Abu Akleh’s death against the IDF, whose job it is to defend Israelis from the murderous intent of Arabs determined to murder Jews at any opportunity, as one did this week outside Ariel, is disproportionate when measured against the reactions to journalist deaths elsewhere around the globe.

And this week we have been informed that the FBI has gotten involved. Yes, the FBI, which is charged with investigating criminal activities across the US, has now apparently branched out into international investigations, sticking its nose in where it doesn’t belong. Israel is a sovereign country, with its own police and with its own criminal justice system.

Imagine a reverse scenario: Israel’s police force announces that it is launching an investigation into the Tree of Life synagogue shooting in Pittsburgh in 2018, or into Kanye West’s antisemitic outbursts that have led to a recent spike in antisemitism across the United States. I think the FBI would tell Israeli police – not so politely – to mind their own business. And they would be right to do so.

You might be thinking – but Abu Akleh was an American citizen, which gives the FBI jurisdiction. Really? So where was the FBI investigation into the Palestinian terror organizations behind my friend Ari Fuld’s murder by an Arab in Efrat in 2018?

And the week before Abu Akleh died, on May 5, 2022, 21-year-old Pinchas Menachem Prezuazman, a dual American-Israeli citizen, was killed in Ashdod by a rocket that was fired by terrorists from the Gaza Strip. Is the FBI investigating that incident?

And on August 14, 2022, 8 people were wounded when an Arab resident of Jerusalem opened fire as people boarded a bus – 5 of them were Americans. Is the FBI investigating?

Since the Oslo Peace Accords were signed in September 1993, no less than 54 Americans have been murdered by Palestinian terrorists. Has the FBI bothered to look into any of these murders? The answer is no. So why is Abu Akleh’s death so different?

But, as is so often the case, even as we protest, doubt creeps in. Perhaps Israel is wrong. Maybe the IDF soldiers were careless in Abu Akleh’s case, and Israel’s critics are right – which means there is a case to answer.

This Shabbat we read Chayei Sarah, which begins with the story of Abraham’s purchase of a burial plot for his wife Sarah. The proximity of Sarah’s passing to the chapter about the Akeida draws the attention of the Midrash, and we are told that Sarah died after being informed that her son Isaac had almost been sacrificed.

The Slonimer Rebbe, in his Nesivos Sholom commentary, expresses surprise at this association: how is it possible that such a tragedy could have resulted from such an elevated event?

The Slonimer Rebbe cites the prayer that we say every evening, asking God to “remove Satan from in front of us and from behind us.” Before we embark on something good, the evil inclination attempts to dissuade us from going ahead with it. Indeed, the Midrash goes to great lengths to describe the many barriers that were placed in front of Abraham on his way to Mount Moriah for the Akeida, all of them unsuccessful.

But that was not the end of the story. Satan continued to try and cast a shadow over Abraham’s great triumph. Knowing when Sarah was destined to die, at that very moment Satan confronted Sarah with the facts of her son’s almost-death, and when she died immediately afterwards, her death seemed to have occurred as a result of being told about the Akeida, although this wasn’t the case at all. And yet, perhaps this might have caused Abraham to regret his actions, thereby negating any benefit from having passed the incredible Akeida test.

We are coming up to the 75th anniversary of Israel’s creation. No country in the history of international affairs has had to face the kind of delegitimizing criticism and disparagement that Israel must face on a daily basis. Nothing Israel does is right. And in the past couple of weeks even the democratically elected incoming government of Israel is being delegitimized – before it has been formed.

Many Jews join in with this lambasting, stupidly falling into Satan’s trap. But the fact is that this is the same Satan who failed to prevent Israel’s creation, now trying to destroy it once it already exists. We must be resolute in the face of the relentless assaults on Israel, and the good it represents. God is on our side, and the destiny of Jewish people is safe in His hands. And no FBI investigation is ever going to change that fact.