EVERY VOTE COUNTS IN A REFERENDUM 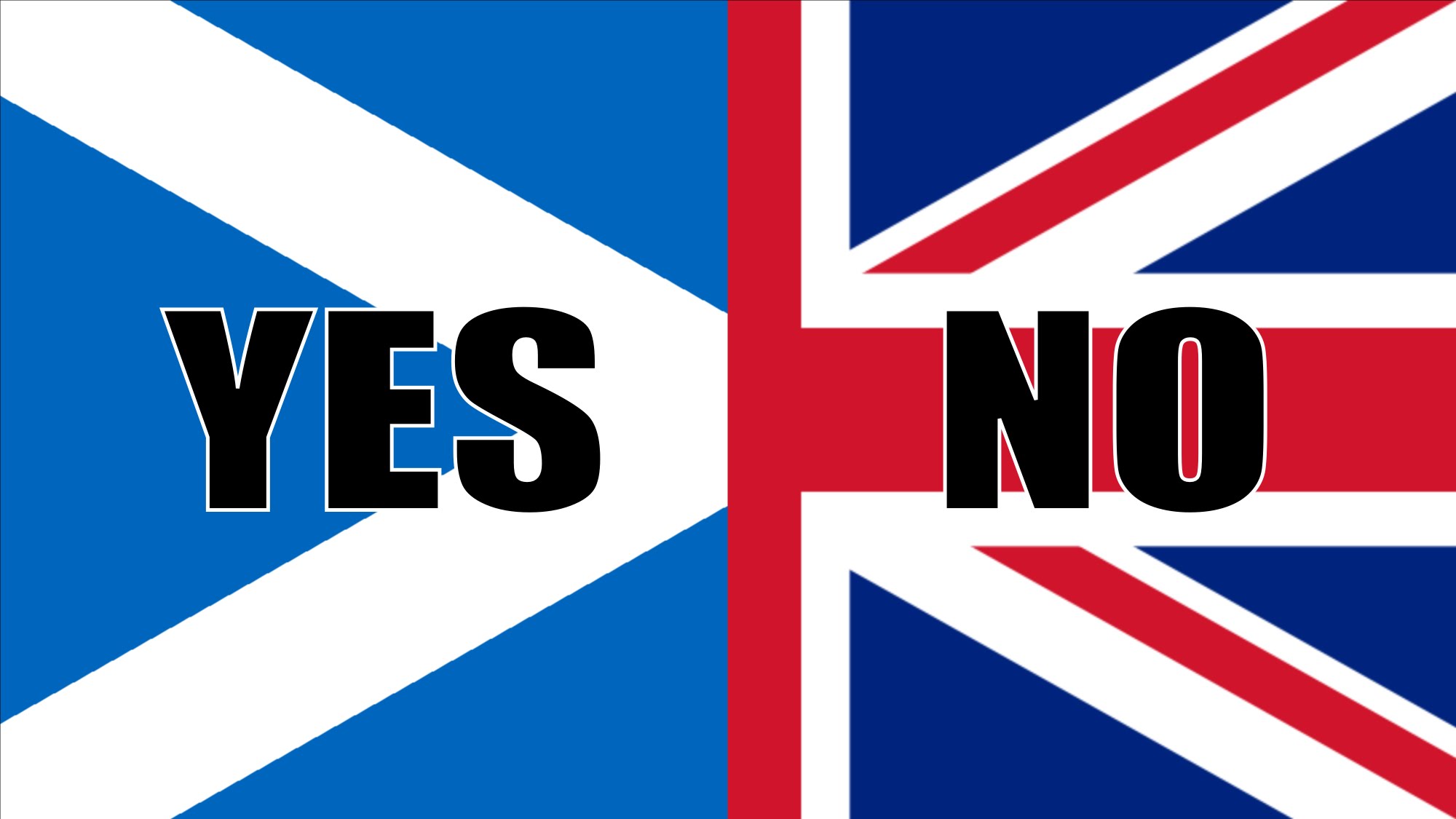 By the time you read this piece the future of Scotland will have been decided.

More than four million people registered to vote in a referendum on whether Scotland should remain part of the United Kingdom, by far the largest electorate Scotland has ever had.

The outcome of this referendum will have been decided by a simple majority, meaning that one voter could make the difference between sustaining or breaking the union between England and Scotland, a relationship that dates back more than 300 years.

So enduring has this relationship been, that many people simply could not believe that the vote would ever take place. But a determined Scottish Nationalist Party, led by its tireless leader, Alex Salmond, pushed and fought for the right to vote on secession, until the UK government – having already allowed Scotland to take control of some of its own affairs some years ago – finally agreed that in a modern democracy one cannot ignore the desire of an electorate to determine its own future, however undesirable a particular outcome of such a vote may be.

I no longer live in the UK, and have not lived there for several years, so my interest in this unfolding saga has been somewhat detached. I must declare that I have an antipathy towards Scottish Nationalists, and particularly Alex Salmond, as they have often demonstrated they don’t like Jews, siding with Palestinians against Israel, and justifying some of their most heinous acts.

Additionally, I am at a loss to understand why citizens of England and Wales did not have the right to vote in this referendum. Surely all UK citizens should have had a say as to whether a huge chunk of their country should be cut loose. Why should it be left only to the residents of that particular territory?

Abraham Lincoln justified the American Civil War on this basis, arguing that it was up to the entire United States to decide whether or not the southern states should be given the right to secede, not just those states on their own. I am not suggesting that the British Government declares war on Scotland; I am simply pointing out that something seems amiss.

But I will leave these discussions to political scientists, media pundits, and historians of the future. My interest in this story is actually the incredible power of democracy, and the lessons we can learn, particularly at this time of year. As I have already mentioned, the future of a country as ancient and as stable as the United Kingdom could have been determined on Thursday by a difference of one vote.

I do not need to labor the point of how incredible it is that despite the incredible turmoil of the past three centuries, and two military attempts to dislodge Scotland from the United Kingdom, this treaty survived intact until 2014. With that said, for one voter to have the power to undo such an agreement seems incredible, to say the least.

“Every year on Rosh Hashana, the sins and merits of each and every individual are weighed up.”

If merits outweigh sins, you’re fine; but if someone’s sins outweighs their merits, that person is doomed.

What does Maimonides say about someone who is exactly 50:50? In that situation one would be considered a בֵּינוֹנִי – in a kind of limbo, having until Yom Kippur to repent, and to create merits to tip the balance in the right direction.

I find this idea quite incredible. All of us tend to look at life far too organically. We shy away from calculating our actions like accountants putting together a balance sheet. In the overall pastiche of life, we like to see ourselves as good people who occasionally drift in the wrong direction and do something we should not.

What Maimonides is telling us is that this approach to life is not what God wants from us, and particularly in the lead up to Rosh Hashana and Yom Kippur. God needs us to see the value in every good deed individually, and to recognize the danger of each sin individually, such that we understand that just one of these acts could make the difference in terms of how our year ahead could unfold.

Just like that one Scottish voter could have made or broken the 307-year-old union between Scotland and England, any one of our acts in the next few days could make or break everything we may have done in our lives until today.