EMPATHY IS NOT ENOUGH 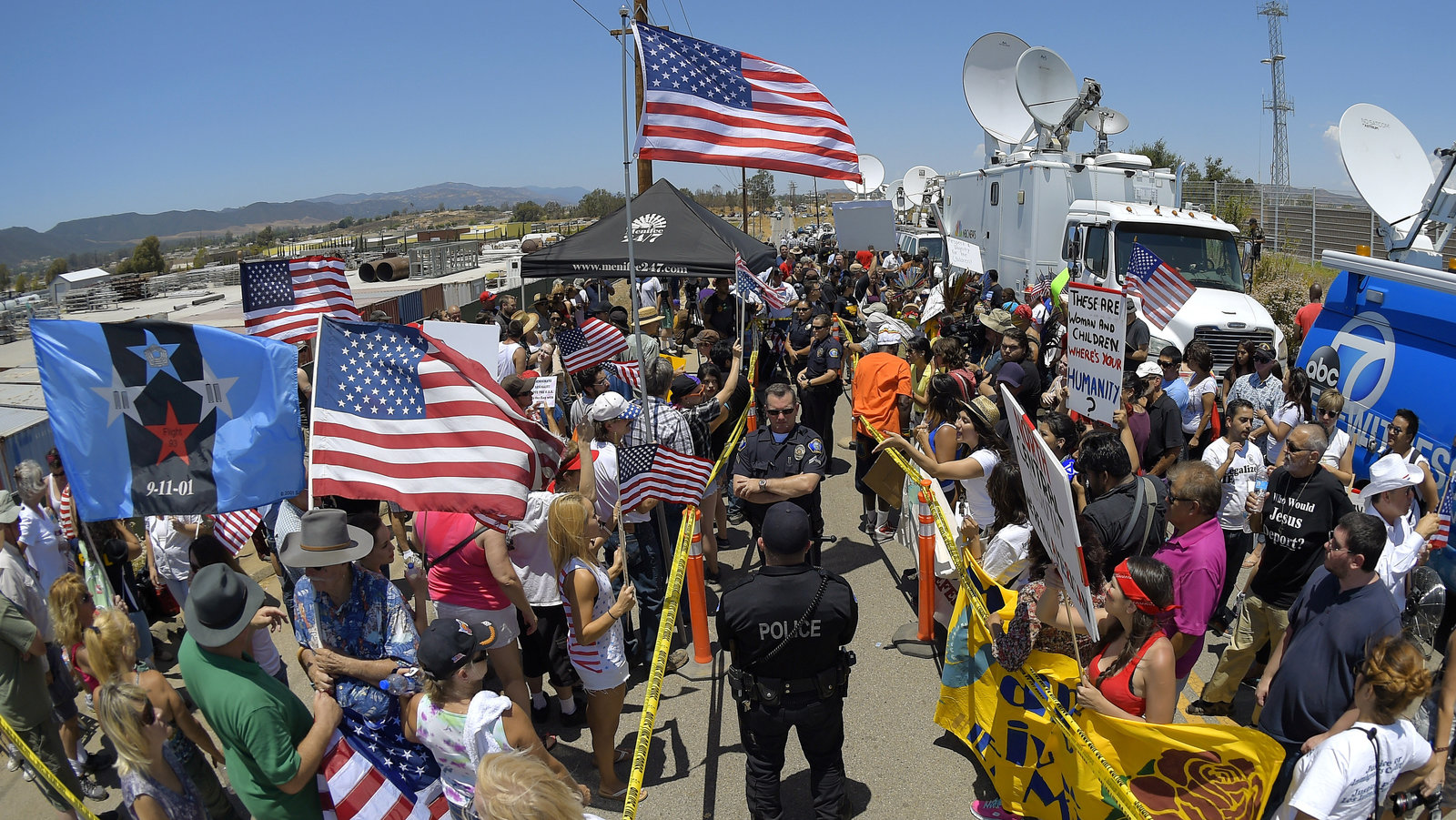 Let me start out by declaring an interest in the subject of this article – I am an immigrant to the United States, as are my wife and children.

Our immigration process was complicated, protracted and expensive. Despite having been guaranteed a job by a sponsor, and despite the fact that I checked every possible box as a desirable immigrant, the red tape was overwhelming, and the ‘customer service’ an utter disaster.

The immigration system is a bureaucracy nightmare, and when we finally obtained our green cards (after four years), we all breathed a huge sigh of relief.

For a country made up of immigrants and their descendants, it is a remarkable fact that the United States has somehow evolved into a country that is unbelievably ill-equipped to deal with immigration. This, despite the fact that the US has the largest immigrant population of any country in the world, with 47 million immigrants as of 2015.

Moreover, as the country struggles with the greatest immigration crisis in living memory, with staggering numbers of illegal migrants streaming across the southern border, often to end up in inhumane holding conditions as their fate is debated far away in Washington and the media, we would all do ourselves a great favor by considering the history of US immigration before we clamber up our ivory towers to bullhorn some predictable partisan mantra.

The main myth to bust is that anti-immigration legislation and sentiment is a partisan issue.

The earliest anti-immigration legislation was the Chinese Exclusion Act of 1882, a federal law prohibiting the immigration of Chinese workers into the United States. It was signed into law by Republican president Chester Arthur, one of only five presidents never to be elected into office, having succeeded James Garfield as his vice-president after the latter’s assassination in 1881.

This racist legislation was later augmented by the draconian Immigration Act of 1917, ratified by the 64th United States Congress, at a time when both houses had a Democratic majority.

This law was deliberately aimed at keeping out Jews, Italians, Slavs Greeks, as well as Japanese, all of whom had immigrated to the US in ever-increasing numbers after 1890.

The main mover behind the law was James Phelan, a former California senator lifelong Democrat; the legislation was signed off by Republican president Calvin Coolidge after breezing its way through Congress, having been equally supported by both parties.

As Jews, we remember with particular bitterness the strict immigration rules and quotas enforced by the Democratic president Franklin Roosevelt, who infamously turned away the German ship St. Louis, with 937 Jewish asylum-seeking refugees on board, many of whom went on to perish in the Holocaust.

One particularly odious character in this saga was another Democrat – Assistant Secretary of State Breckinridge Long, a virulent anti-Semite who obstructed every attempt to enable entry into the US for Jews trying to flee Europe.

The common denominator in all of these episodes was the dehumanization of migrants, both figuratively via propaganda, and literally through their treatment by border officials. Breckinridge Long bluntly stated that he would do everything in his power to oppose those who were trying to “make America vulnerable to enemies for the sake of humanitarianism.”

Horror stories about criminal or disruptive elements insidiously insinuating themselves into the country along with innocent immigrants, from triads to communists and Nazis, and more recently Al Qaeda terrorists, have been a recurring tactic, along with scare stories about the effects of unchecked immigration on the US economy.

I will admit that I know very little about immigration other than my own experience. But if that is anything to go by, for an uneducated economic migrant to jump through the countless hoops required to become a legal resident of the United States must be almost impossible.

As a civilized we can surely do better than we are doing. And instead of allowing this crisis to descend into a partisan squabble (which it has previously never been), we all need to take a deep breath and collectively address the immigration issue in a way that can make us all proud to live in this wonderful country.

Those screaming for humane policies on the southern border, mainly Democrats, need to publicly acknowledge that they are as much a part of the system that produced those conditions as those they are criticizing, and they need to accept that the immigration system in this country is completely broken, as it has been under every administration for decades, whichever party was in power.

Furthermore, if all we do is improve the conditions in detention camps, rather than fix the problem, it might make it even worse by incentivizing an increased influx of migrants and further overwhelming a broken system.

Meanwhile, the current administration and their Republican fellow-travelers need to wake up to the fact that if detention centers of the kind found in our country existed in any other country, including allies, the United States would be first in line to criticize and condemn them. And rightly so.

What is certain is that using the current situation for political advantage serves no one’s interest, because whoever is in power after the next election, and the one after that, will still need to deal with an immigration system that is inoperative, with thousands of illegal migrants crossing the southern border, and with a country that has no coherent strategy for the absorption of foreign immigrants.

Most importantly, we cannot allow this crisis to be about Donald Trump, nor can it be about winning elections. From now on, it must be about the immigrants.

Image: Demonstrators from opposing sides confront each other while being separated by police officers on July 4, 2014, outside a U.S. Border Patrol station in Murrieta, CA (Mark J. Terrill/AP)