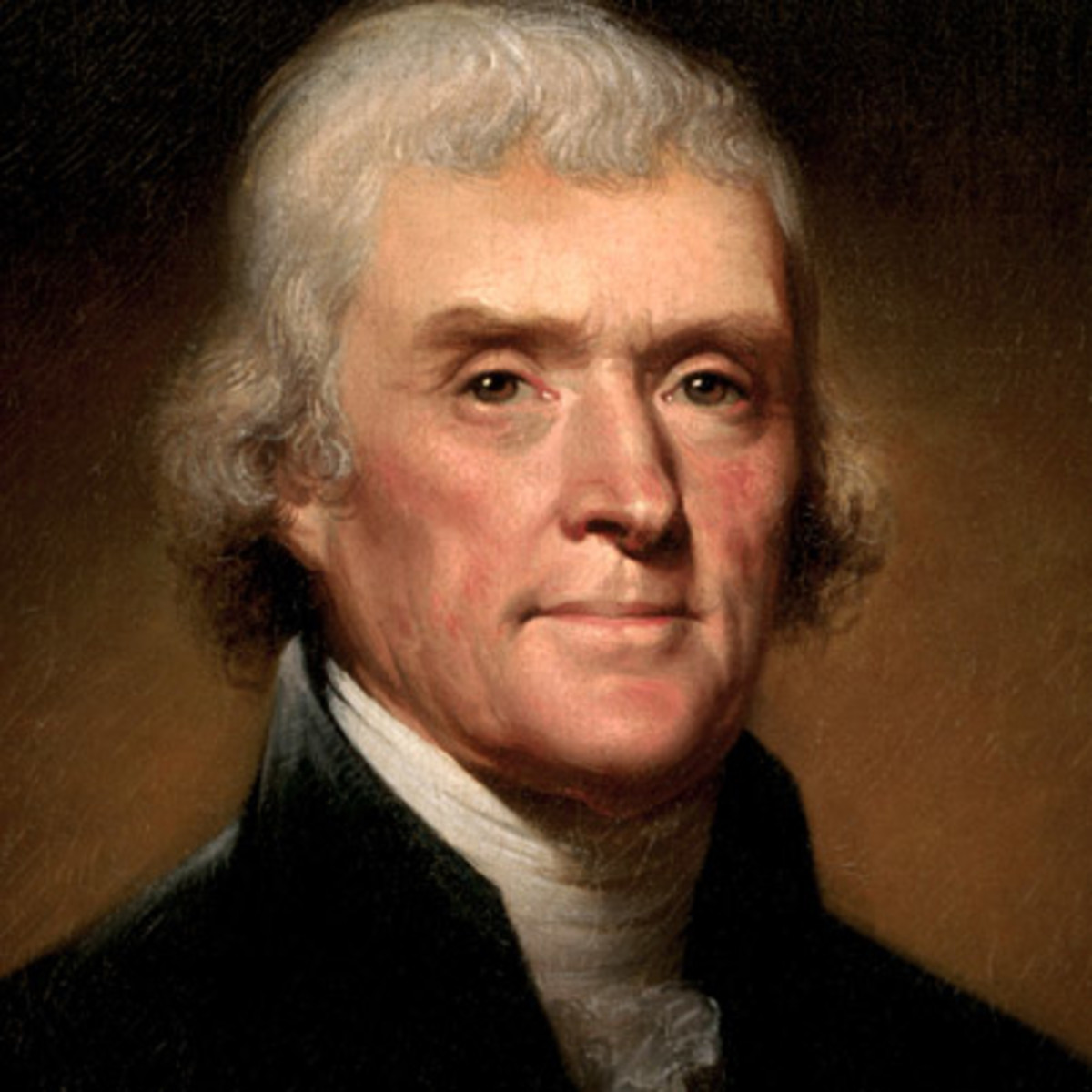 There is so much going on at the moment that I never got around to talking about the whole furor over the Confederate Flag.

It struck me that different people see different things in this symbol of the Southern States who fought for their independence from the Union during the 1860s.

To one group it is a symbol of local identity, which distinguishes southerners from a more generic ‘American’ persona. To others – and particularly to the black community – it represents the ultimate evil of racism, namely slavery.

For fear of sounding glib, I do not believe the situation is really quite as black or white as it is being made out to be.

But the flag controversy has now been surpassed by a new polemic, and perhaps this one will better demonstrate the point I wish to make.

Apparently, the Democratic Party in Connecticut, under pressure from NAACP, voted unanimously this week to change the name of their annual fundraising banquet: the ‘Jefferson Jackson Bailey Dinner’, which was named in honor of Democrat presidents Thomas Jefferson and Andrew Jackson, and to honor New Dealer and Connecticut party chief John Moran Bailey.

Jefferson and Jackson are tainted by slavery, so they must now been expunged from what is seen as an important celebration of Democrat values.

The debate over the name of this 67-year-old event has been rumbling for years, apparently, but the recent rise in high profile racist attacks, particularly the mass shooting in South Carolina, prompted local party activists to grab the bull by the horns and do the deed.

But while Connecticut Democrats may be celebrating, frankly I am extremely uncomfortable with their decision.

In December we will mark the 150th anniversary of the 13th Amendment to the Constitution, which abolished slavery. This milestone in U.S. history is certainly the most important political development in this country excepting the constitution itself. It seems that President Lincoln was conscious of the fact that the founding fathers of the United States, and particularly Jefferson, had uncomfortable personal associations with slavery. Jefferson was a slave owner and despite referring to slavery as a ‘moral depravity’ and a ‘hideous blot’, he never freed them.

And yet, when Lincoln ordered the drafting of the amendment, he asked that the authors use language that was originally composed by Jefferson in his abortive effort to outlaw slavery in the Northwest Territories in 1784.

Lincoln understood, as only a man of his subtlety and nuance could, that history is complex, and that airbrushing people and events from the record of history is a slippery and ultimately destructive path. Jefferson’s contribution to this country, and to the free world, was not just the Declaration of Independence, the Constitution, and the promise of ‘life, liberty, and the pursuit of happiness’. As a result of all of those things it was also possible for there to be a 13th Amendment, and in effect he is the author of that groundbreaking Amendment no less than Lincoln, despite his own personal failings with regard to the slaves he never freed.

At the beginning of Devarim (Deuteronomy), Moses reflects on the various events that took place over the time he led the Jews from Egypt to the Promised Land. He recalls the highs and the lows, the victories and the failures, the joys and the disappointments – warts and all.

The commentators struggle to understand why all of these events need to be repeated in this final soliloquy. Every one of them is described in full elsewhere in the Torah, and if it is true that the Torah is a body of text in which every letter counts, not just every word, the repetition seems quite superfluous and wasteful.

But ultimately Moses, the role model for all leaders, is teaching us the most important lesson of all. He was not only reminding his nation of their successes, to pat them on the back and make them feel good, nor was he just broaching the subject of their failures to admonish them, and to tell them they are evil. What he was doing was informing them that history is complex, and that good people sometimes do bad stuff, but that it doesn’t make them bad. Rather it reminds them that they must face their weaknesses and try to rise above them.

Self-improvement is only possible if one is aware that even the greatest of men and women – in this case those who stood at the foot of Mount Sinai and heard the word of God – can be weak in the face of stress or temptation, or they can be complacent, and yet they can eventually conquer their weaknesses, or their children can, or their descendants, so that they ultimately reach the Promised Land.

Jefferson and Jackson are the greatest examples that the United States has to offer of this guiding Jewish principle. Judaism isn’t a faith that believes in the perfect hero who has exhibited perfection from the day of his birth until the day of his death. Only God is perfect. Man is frail. And yet the acts of man, even imperfect man, can result in a goodness and a greatness that is greater than the man from whom that greatness and goodness emerges.

Democrats, and indeed all of us, should be proud of Jefferson and Jackson, and continue to honor their memories, not despite their flaws, but because of them. It makes the political and social realities we never had and now have because they made it possible all the more powerful.

Jefferson and Jackson were the springboard that enabled those things we take for granted to crystallize, including the abolition of slavery, and every other freedom we hold so dear.