DELEGITIMIZING JEWS IS AS OLD AS THE BIBLE 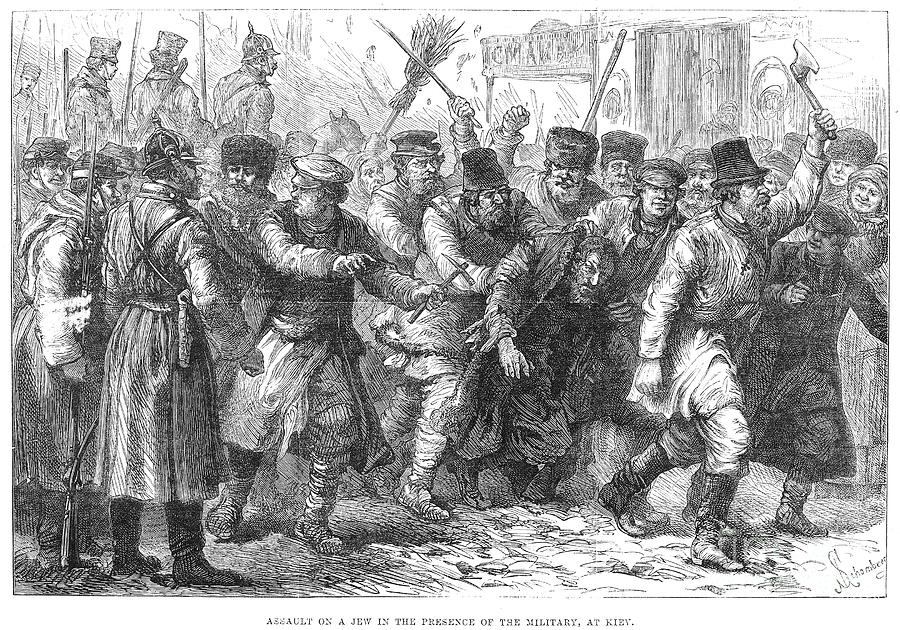 “It is shameful that the Jewish people still has to fight for the right to exist in the land that for 33 centuries it has called home.”

These were the words spoken earlier this week by the UK’s former Chief Rabbi, Lord Jonathan Sacks, at a special session of Britain’s House of Lords commemorating the centenary of the Balfour Declaration.

Shockingly, and despite Rabbi Sacks’ observation, the delegitimization of Israel managed to worm its way into this predominantly pro-Israel parliamentary session.

So what are we to make of the singling out of Israel as the world’s favorite “illegitimate” country?

Israel’s Foreign Ministry responded with an exasperated press release, expressing the frustration we all feel at this ongoing absurdity: “Another bizarre and irrelevant decision by UNESCO, that is acting on behalf of the enemies of history and the truth. Jerusalem is the eternal capital of the Jewish people, and no decision by UNESCO can change that reality.”

But no country surpasses Israel in the non-recognition category. More than 30 countries refuse to acknowledge the legitimacy of the State of Israel, in what is surely one of the most remarkable diplomatic anomalies of contemporary international affairs.

However, rather than being discouraged by this dispiriting reality, I am emboldened by it, seeing it as the crystallization of one of our most ancient texts – an obscure reference in the prophecy of Balaam that is found in the Torah portion of Balak.

One of Imperial Russia’s most virulent and powerful anti-Semites during the second half of the nineteenth century was a man called Konstantin Petrovich Pobedonostsev (1827-1907). Both a professor of law and a career civil servant, he was senior adviser to three tsars in the waning era of the Russian Empire.

In 1881, after the assassination of Alexander II, and the accession of his son Alexander III, there was an outbreak of violent pogroms across Russia against the Jews, after widespread rumors preposterously purported that it had been the Jews who were behind the tsar’s assassination.

Rather than cracking down on the violent rioters, Alexander III decided that he needed to resolve the “Jewish question” once-and-for-all. This fateful decision resulted in the infamous “May Laws” of 1882 – a series of draconian restrictions for all Jews who lived in Imperial Russia, severely curtailing their ability to work and earn money.

The May Laws were initially proposed by the notoriously anti-Semitic Interior Minister, Count Nikolai Ignatyev (1832-1908), and the tsar was eager to have them swiftly passed into law. The Jewish community immediately requested a meeting with the minister to lobby against the legislation.

The delegation was led by the president of the Russian Jewish Congress, Baron Horace Guenzberg (1833-1909), and also included the Russian Empire’s most prominent rabbinic leader, the eminent Rabbi Yitzchak Elchanan Spektor of Kovno (1817-1896).

Meanwhile, Ignatyev invited Pobedonostsev to attend the meeting to reject the delegation’s representations and to support the government stance.

After the delegation had presented their case, Ignatyev turned to Pobedonostsev for his response. Pobedonostsev paused, and then launched into a biting and venomous tirade without even addressing the points that had been raised.

“I can understand what reason there is for God having created mosquitoes, horses, cockroaches. There is one thing, however, which I do not understand: why did He create Jews? They are a people who are of no use. The characteristics of the Jewish race are parasitic; for their sustenance, they require the presence of another race as ‘host,’ although they remain aloof and self-contained. Take them from the living organism, put them on a rock, and they will die.”

There was dead silence after this outburst, and then the meeting was over.

The delegation slowly trudged out of the minister’s office, dejected and demoralized – all except for Rabbi Spektor, who seemed quite cheery. Puzzled by the rabbi’s good mood, Guenzberg inquired why he was not as gloomy as the rest of them.

“The pagan prophet, Balaam, uttered a cryptic prediction more than 3,000 years ago (Num. 23:23): “In time it will be said to Jacob and Israel, ‘What has God wrought?’” In other words, there will come a time when the nations of the world will question and delegitimize the very existence of the Jews.”

The rabbi smiled broadly, and continued: “We may have been persecuted for thousands of years, but no one has ever questioned our right to exist – until now. The evil Mr. Pobedonostsev has just suggested that we Jews do not even deserve to exist. In which case, I now know that the next verse will also come to be: “Behold, this is a people that rises like a lioness and raises itself up like a lion.”

Fast forward to 2017, and we have been lucky enough to see Rabbi Yitzchak Elchanan Spektor’s prescient observation materialize, with the creation and subsequent incredible success of the State of Israel.

The excessive delegitimization of Israel only confirms what we all already know to be true – that our triumph is part of God’s plan. And the more God’s plan is called into question, the more we can be sure that His plan is the only one that will endure.

Image: Russian mob assaults a Jew during the Kiev pogrom of 1881 (contemporary print)