DEFENDING ISRAEL FROM THE ATTACKS OF A RABBI 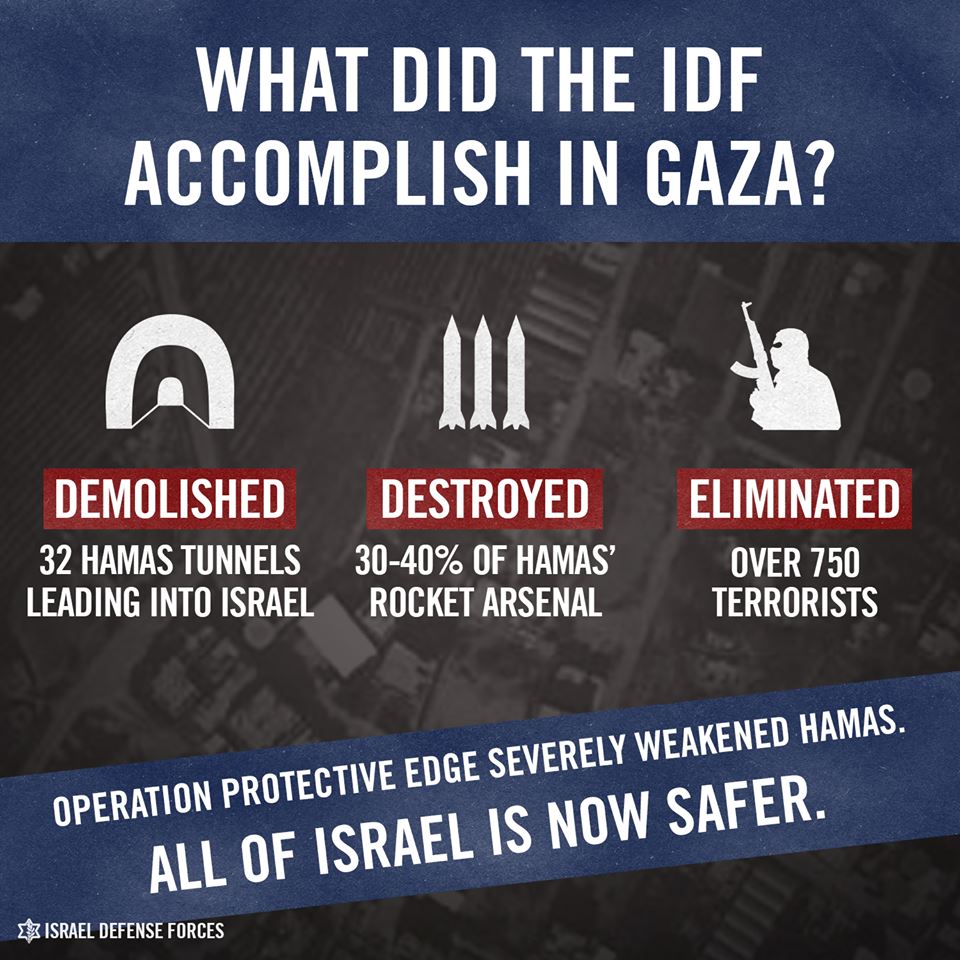 The following edited extract is excerpted from the blog of the rabbi of Temple Israel of Hollywood, John Rosove. It describes the ‘dilemma’ of supporting Israel during the current crisis:

“Imagine that you have a beloved brother who for the past 47 years has been an alcoholic . . . .You tell him to get sober, but he’s in denial . . . His life was noble and virtuous in his youth, and his family was proud of him. But now, his addiction has drained his resources and he has been forced to borrow heavily from everyone in the family to support his habit. They love him because he’s family, but so many are furious at him . . . . One night he’s driving home after drinking heavily and blacks out at the wheel. He runs head-on into a family van and hurts everyone, himself most of all. You . . . see that he is fighting for his life. What do you do? Do you support him and say nothing about the cause of it all, his 47-year addiction? Or do you criticize him, walk away and turn your back in disgust? That is essentially the situation of the Jewish people today.”

Let me state for the record that I have never met John Rosove, and I am sure he is a charming man, and well-meaning in general, and particularly in terms of his observations in this situation. In other words what I am about to say should in no way be construed as a personal attack against him, or against anyone who supports his views.

Having said that, I have never – never! – read such utter drivel in my entire life.

His entire argument is entirely without foundation, and to compare Israel to an irretrievable addict being enabled by family support is nothing less than reprehensible.

What a disgrace that a man expected to be a religious leader to his flock can be so utterly ignorant of the history and destiny of his nation and faith.

Let me explain. You need look no further than the Torah portion of Matot to understand why Israel’s approach to Gaza and its inhabitants is totally supported by the Torah. And if you look at Matot you will also understand why John Rosove and his fellow travelers, armchair critics from the United States, are defying the Torah with every negative statement they make against the State of Israel.

The Jewish nation had absolutely no gripe with Midian. In fact, Moshe had spent 40 years in Midian after slaying an Egyptian, and there he had married his wife, Zipporah, the daughter of Yitro, High-Priest of Midian. Had the Midianites not started up with the Jews, the Jews would not have started up with Midian.

It should also have been clear to the leaders of Midian that the Jews had thus far been successful at getting the better of the era’s most powerful player, Egypt, and the era’s fiercest warrior nation, Amalek. Yet they were unable to resist plotting and conspiring against the Jews, attempting to vanquish them as they entered the Holy Land.

This would be Moshe’s coup-de-grace, his final act before he died. And he carried it through without compromise. The message had to be clear. Start with the Jews, at any level, even in a non-lethal way, and you will exact a heavy price. In particular, the leaders of the enemy nation would have to die. All five Midianite kings were slain.

The State of Israel has no gripe with Arabs. Israel made peace with Egypt and Jordan, and has offered the hand of peace to Palestinian Arabs for well over twenty years, including offering to give them territory won in a defensive war 47 years ago.

Not only has that hand of peace been rejected, but the rejection has been accompanied by violent hostility and acts of war that no nation can or should tolerate.

If Israel would react as the Jews of the Bible reacted, the international outcry would be overwhelming. But at the very least it is not only acceptable, but Torah mandated, for Israel to kill enemy leaders and to destroy any site that is used as a base to launch rockets against Jews.

And as Binyamin Netanyahu said this week when he accepted the terms of an Egyptian ceasefire that was rejected by Hamas – as soon as the rockets stop, the Israeli reaction will stop, and the hand of peace will be re-extended.

In the Torah portion of Matot we also have the request of the tribes of Reuven, Gad, and half of Menashe, to live in the fertile pastures outside the Land of Israel. They are granted their request, but only on condition that they are on the vanguard of every battle in the conquest to take control of the Promised Land.

The message is clear. If you want to enjoy the economic bounty and the security of a territory beyond Israel, then you are expected to be at the forefront of those who battle to secure Israel for the Jews.

Let this message be heard by John Rosove and all the other Jews who snipe at Israel from the US – your arguments against Israel are un-Jewish, and if you live outside Israel your fight for Israel must be louder and clearer than even the Israelis themselves.