CONFRONTED BY OUR OWN VULNERABILITY 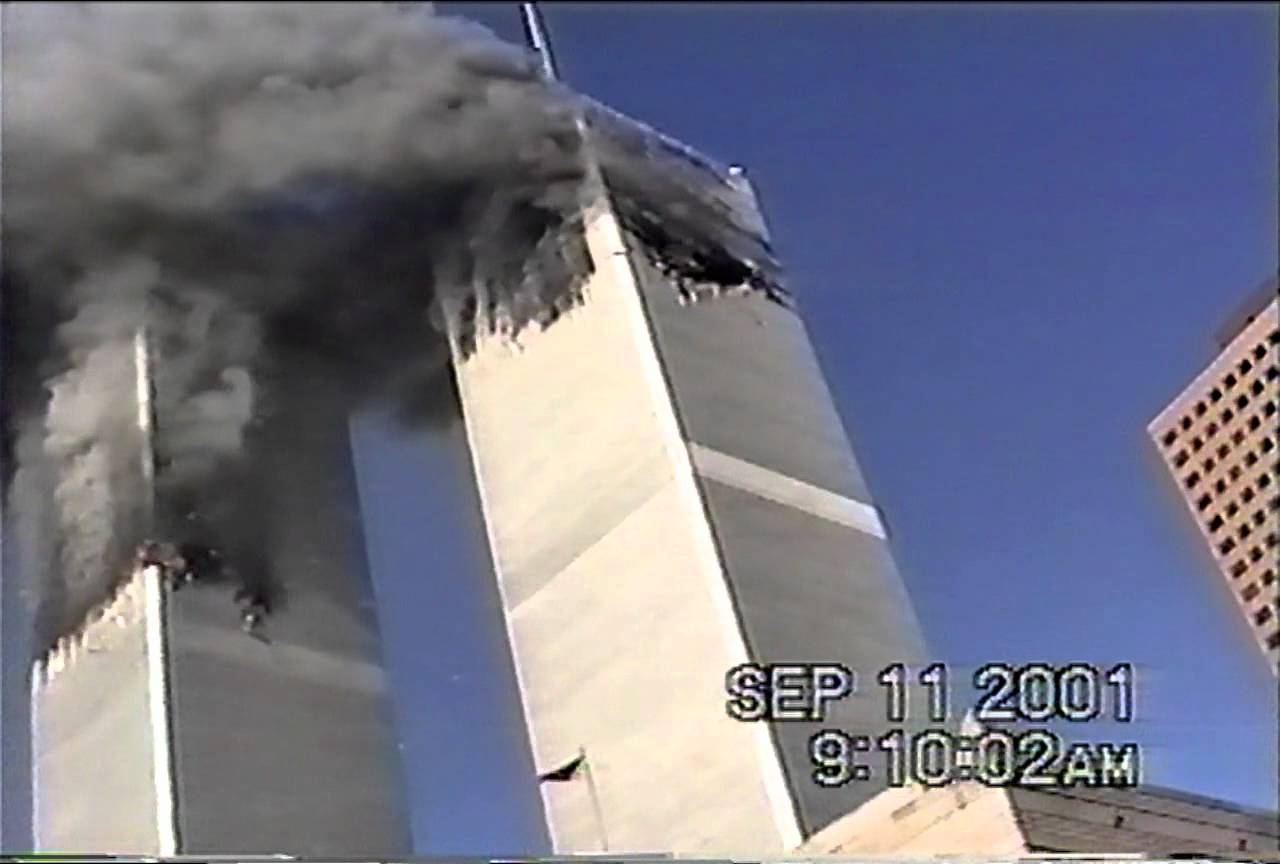 It is something that anyone who was alive at the time will remember for the rest of their lives – the moment they heard two airplanes had been deliberately flown into the Twin Towers.

Actually, it was not a moment. It was hours of mental disbelief, as the horror unfolded on our TV screens. We all watched the frightening yet compelling images of those two impressive edifices burning furiously, black smoke billowing into the sky above New York.

As if this was not enough, we were then confronted with the incredible images of first one tower, and then the other tower, collapsing into heaps of rubble. Images that were replayed over and over again on TV, with each replay a new shock to the system.

As it was happening we knew nothing of the detailed planning that had gone into the terrorist attack, and most of us had never or barely heard of Al Qaeda and Osama Bin Laden. All we had were the raw and horrifying images of two mighty buildings disintegrating before our eyes. It was unimaginable, and we know that everyone who remembers that day was scarred by it.

So each year, as the “9/11” date approaches, we painfully recall and relive that day in our minds. Somehow we feel connected to it in a way that none of us do for any similar tragedy.

None of us witnessed the sinking of the ‘unsinkable’ Titanic, for example. Witnesses to that tragedy were very few, limited to those who survived, although it was also a tragedy that shook the world.

You may be intrigued by my comparison of these two events. After all, the Titanic tragedy was not the result of terrorist violence. It was a tragic accident.

But my comparison is deliberate. I believe the real shock of 9/11, and I mean on the day itself, as it was with the sinking of the Titanic, was that we were suddenly and very rudely reminded of our vulnerability. We had all previously supposed that advanced technology and the size and strength of our creations were such that they could not and would not be destroyed by anything. Discovering that this was not true – and in the case of the Twin Towers watching it unfold live on TV – exposed us to a weakness we never believed possible.

In the Torah portion of Ki Tavo, Moses, the paradigmatic leader of the Jewish nation, addressed the Jews in anticipation of their conquest of Canaan and the formal commencement of their nationhood in a land of their own:

“On the day you cross the Jordan and enter the Land, erect great stones on which you should inscribe the words of this Torah.”

Moses then told them that by carrying out this instruction they would be doing something critical in terms of their identity (Deut. 27:9): הַסְכֵת וּשְמַע יִשְרָאֵל הַיּוֹם הַזֶה נִהְיֵיתָ לְעָם  “listen very carefully, Israel – on that day you will become a nation!”

Both Abarbanel and Rabbi Samson Raphael Hirsch comment on this strange nation-building reference. Abarbanel explains that the difference between our culture as the Jewish nation, and the culture of other nations, is that while other nations perpetuate their conquests and victories by erecting physical edifices that signify their might and power, the Jewish nation was commanded to set up stones on which the Torah would be inscribed. Our only power, these stones proclaimed, was the spiritual guidance of the Torah. And indeed, the stones have long since disappeared, but the power of the Torah and its message has outlasted them by millennia.

Rabbi Hirsch takes the idea even further. In a beautiful essay, he suggests that the source of our nationhood is the Torah and its commandments. That is it. For this reason, he says, it had to be on the very day we crossed the Jordan into Canaan, on the very day we officially switched status from wandering nomads to a country owning nation, that the Torah would be highlighted as the central focus, by having it inscribed onto great stones so that it could be seen by every Jew as he or she walked past it.

It is the Torah that defines us, not the edifice, nor the victory in battle, nor our material success and technological advancement. We are who we are because we have the moral and spiritual guidance of the holy words that were delivered to us long before we had any of these things. What makes us so unique as a group is that it isn’t the physical that makes us a nation; it is something transcendent and divine.

So while the destruction of the World Trade Center and other similar tragedies understandably unsettle us, because as physical beings we realize we are susceptible to physical destruction, we can nonetheless be comforted by the fact that all those who subscribe to the principles laid out by God in His Torah are builders of an edifice far more impressive than the tallest skyscraper and the biggest ocean liner.

We are builders and sustainers of an enduring and indestructible edifice, a value system that was the very purpose of our creation.

No terrorist, nor iceberg, nor any other physical force, can ever destroy that.