CHURCHILL AND THE ARK OF THE COVENANT 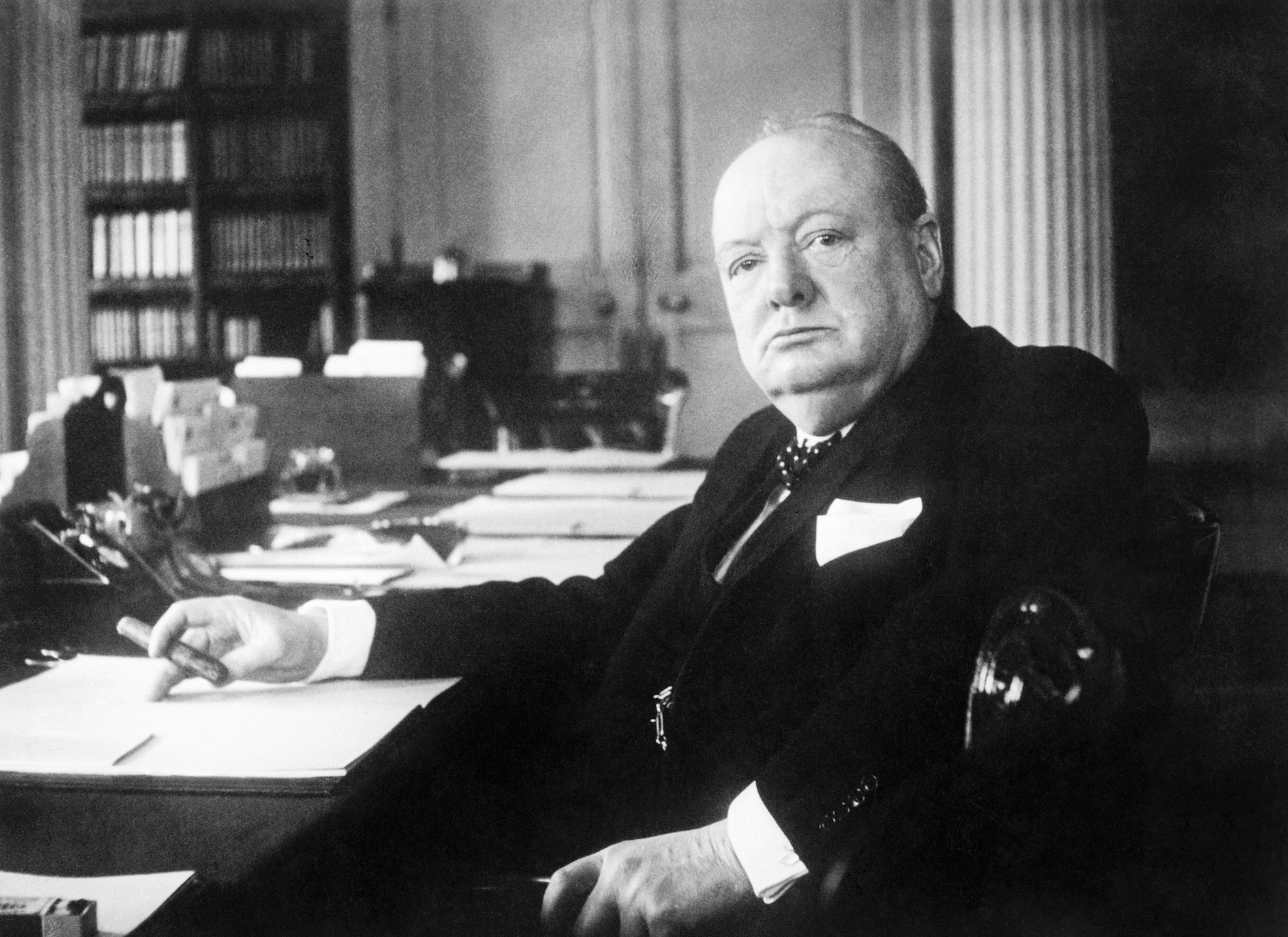 I have recently been quite troubled by the controversy over Binyamin Netanyahu’s planned speech to Congress on the threat from Iran.

In the first instance, surely everyone in Congress is fully aware of the threat from Iran? Secondly, the United States and others are currently in the middle of tense and delicate negotiations with Iran – the speech therefore seems to be imprudently timed – or perhaps well timed, if the intention is to ruin the talks. Thirdly, and most importantly, bipartisan support for Israel in Congress has endured for decades – why would Netanyahu be so reckless and irresponsible as to endanger this unanimous support just to give a silly speech?

On Feb 4th, British historian Sir Martin Gilbert died at the age of 78. I remember this gentle man well from my years at university, where he taught us a course on the history of the Holocaust.

His greatest contribution to historical literature was as Winston Churchill’s biographer. His incisive insights into Churchill’s personality and political genius are a testament to his prodigious research and deep understanding of his subject.

The curious thing about Winston Churchill is that our view of him is completely dominated by the focus in popular culture on his wartime leadership. It is generally unknown that in 1929, after falling out with his party over British policy in India, Churchill commenced a decade of political obscurity that to even his greatest admirers appeared to represent a slow but inevitable disappearance from meaningful public life.

During those years Churchill decried the decline in British spending on the military, and he also repeatedly pointed out the growing threat from Hitler’s Germany. Everybody heard him, but no one was listening. Appeasement and isolationism dominated foreign policy, and Churchill’s prescient speeches and brilliantly written articles were dismissed as the rantings of an irrelevant has-been.

But this only spurred him on. “Those Germans are not looking for equal status,” he told the House of Commons in 1933, “they are looking for weapons.”

In 1934 he shocked his political colleagues by revealing the true extent of German military production. Rather than take him seriously and address the threat posed by Germany, British Prime Minister Stanley Baldwin quipped: “the real danger to [Great Britain] is Winston – he is the warmonger, not Hitler.”

Hindsight is, of course, a wonderful thing. Winston Churchill’s warnings are now seen only through the lens of his elevation to the leadership of Great Britain in 1940, and his incredible success as the man who took on and eventually beat the unbeatable Nazi war machine.

But what was he thinking in the 1930s as he watched his political career disintegrate ever more with each speech he gave to the House of Commons?

His detractors snickered as they watched this once great political figure defy the popular political trend and talk about containment, and military action, in an era of conciliation and diplomacy. Churchill was no fool. He knew his message was falling on deaf ears, but he kept going. Why?

In this week’s Torah portion we encounter the description of the wilderness sanctuary, and how it was to be built. Each piece was constructed in such a way that it could be deconstructed for transportation purposes – except for the poles that held up the Ark of the Covenant:

The Medieval commentator Gersonides (Ralbag), explains that the Ark needed to demonstrate the completeness of the Torah, as it contained the Tablets. Even if everything else could come apart, the Ark could not, to show that the Torah can never be deconstructed.

But Gersonides’ suggestion seems ridiculous. Surely the generation that had encountered God at Mount Sinai would never question the integrity of the Torah? And if one of them did, why would this tactic make any difference?

I spotted the answer to this conundrum in a commentary by Rabbi Alter Henoch Leibowitz (1918-2008). He explains that keeping the Ark intact was decreed by God to confirm that which the Jews already knew, but for one reason or another was proving difficult to hold onto in their hearts.

The faithful need to be reinforced, particularly when their faith is challenged, and their world is falling apart. At such a time, seeing the Ark unchanged, unyielding, and undiminished, would reinvigorate the belief they already had, and give them the strength to go on.

Winston Churchill had no way of knowing that he would one day be Prime Minister of Great Britain, much less that he would spearhead the war against Hitler and his evil cohorts.

But even though logic militated against this outcome, he knew with great clarity that his understanding of the dangers posed by fascism and expansionism needed to be heard by those who shared his views, but whose spirit was weakened by the appeasement zeitgeist. They needed to see the Ark of the Covenant unchanged, unyielding and undiminished, if there was to be any hope that Hitler would one day be vanquished.

For this same reason Netanyahu must stride into Congress with confidence and conviction, and tell the world what they all already know – that Iran is intent on becoming a nuclear power. Not because he will convince the appeasers, but because he needs to reenergize the spirits of those who believe him, but who have all but given up hope in the face of those who insist on placing the world in grave danger, on the basis of skewed foreign policy and diplomatic incompetence.

Let us listen to Prime Minister Netanyahu speak to Congress with pride, in the knowledge that if the time comes, he will be acknowledged as the person who called it out loud and clear, and who knows how to deal with it best.

Photo: Sir Winston Churchill at his seat in the Cabinet Room at No 10 Downing Street, London. (Public Domain)