CHARITY SHOULD BE ABOUT CHARITY 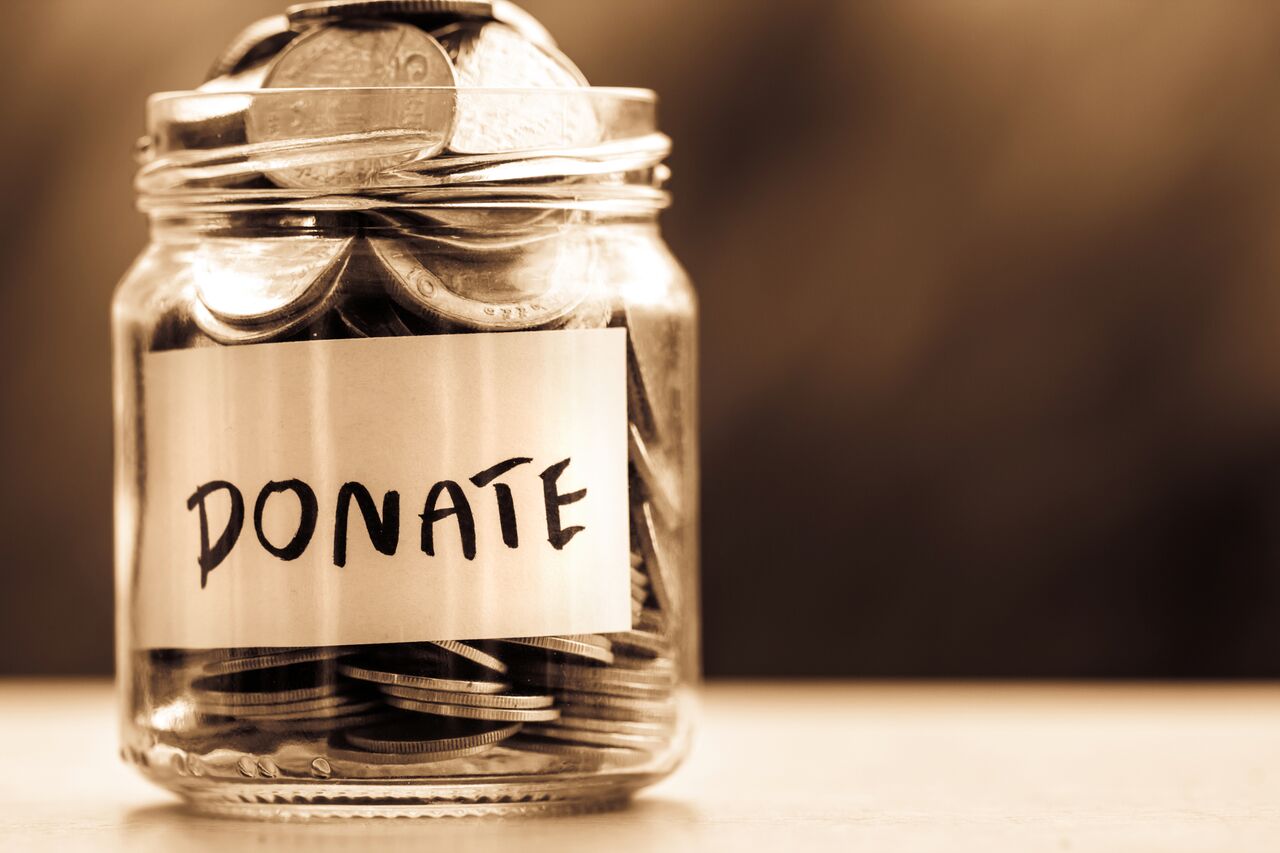 You may or may not be aware that the century-old unlimited charitable tax deduction on individual tax returns is in danger of being scrapped.

Legislation currently being considered for fast-tracking through Congress could reduce the number of people who can claim the deduction to just one in twenty taxpayers.

The Urban-Brookings Tax Policy Center in Washington DC has published a detailed analysis of the new president’s proposed tax plans, and suggests that the cap on charitable deductions would devastate charitable receipts if it were ever passed into law.

The financial incentive offered by the charitable deduction tax break is a powerful motivator in charitable giving, and is often a clincher when making a decision about donating to a charitable cause.

The proposed change is far from a done deal, and will have to be properly vetted out by experts as well be passed by Congress before it hits anyone in their pocketbook.

Although this issue is not in the spotlight, the ‘charities economy’ generates abundant jobs across the country, and a dip in charitable income could have serious repercussions elsewhere that will need to be factored in before action is taken. And it goes without saying that every charity has a champion in Washington DC, and every lawmaker is connected to multiple charities, large and small, who will make every effort via heavy lobbying to protect themselves from the inevitable repercussions of the proposed changes.

The Torah portion of Mishpatim contains the first references in the Torah to charity-related legislation. One of them discusses extending loans to the needy:

The Talmudic sage Rabbi Yishmael rejected that interpretation, and insisted that this instance is an exception to the normal use of the Hebrew word “im”, which usually means “if”. Here, he says, it means “when” – putting more pressure on the charitable lender to do his duty.

But even if Rabbi Yishmael is correct, it is still puzzling that the Torah would use such an ambiguous word. Besides, the second phrase in this statement – “the poor man among you” – also seems superfluous. Isn’t it self-evident that the prohibition against charging interest is to prevent the exploitation of those in need?

The eighteenth century rabbinical scholar, Rabbi Chaim ibn Attar, in his magnificent Or Hachaim commentary, offers an intriguing suggestion to explain this puzzle. It cuts to the core of the Jewish theological understanding of charity.

For many people life is extremely challenging, he says, not least because they struggle to earn enough money to pay for their own needs and the needs of their loved ones. And yet, although the yoke of this challenge may be a heavy burden, it can be understood in the context of God wanting each person to seek out a relationship with Him through prayer and devotion, as part of their personal journey through life.

God gives us challenges so that we will connect with him on a daily basis to ask for help.

But while this explains the need for financial hardship, where does this paradigm leave us when it comes to financial success? How is it that there are those whose financial accomplishments preclude any such need for God?

And if the answer is that God rewards those who have merited his blessing, hence the existence of wealth, this only prompts the question as to why God would reward anyone with more than they need?

Rabbi Chaim Ibn Attar proposes that this phenomenon is an equally important part of God’s overarching plan. There are those in the plan who must struggle for their livelihood. And then there are those to whom He gives more than they need, so that those in need will have someone to go to who can help them plug the gaps in their finances.

It would seem that God wants the needy to ask for money from a real, live person from whom the answer could just as easily be ‘no’ as it could be ‘yes’.

Meanwhile, the role of the givers in this equation is to understand that any extra money they have is given to them in trust by God, so that when solicited by those in need they can act as God’s agents to deliver the money where it is required.

The interaction between asker and giver is, as it turns out, an interface with God for both parties. Once one is aware of this incredible fact a mundane meeting about charity suddenly turns into an extraordinary spiritual event.

It also explains the meaning of the ambiguous word and the superfluous phrase in Mishpatim. If someone knocks on your door and asks for help, you can be sure it is because you are in a more privileged position than they are: “if my nation comes to you for a loan” – ‘if’ you happen to get that knock on your door, be cognizant of the fact that “the poor is with you”, in other words, that the money that belongs to the poor is “with you”, and it is now your duty to act out your role in God’s plan.

All kinds of extraneous distractions are factored into charitable giving, not least of which is the lure of a tax deduction.

Notwithstanding the outcome of the proposed tax changes – and it is extremely unlikely that the proposals will be passed into law – perhaps the proposals are nonetheless a good thing, prompting us to recall the true objectives of charity.