CHARITY IS IN YOUR HEART, NOT YOUR WALLET 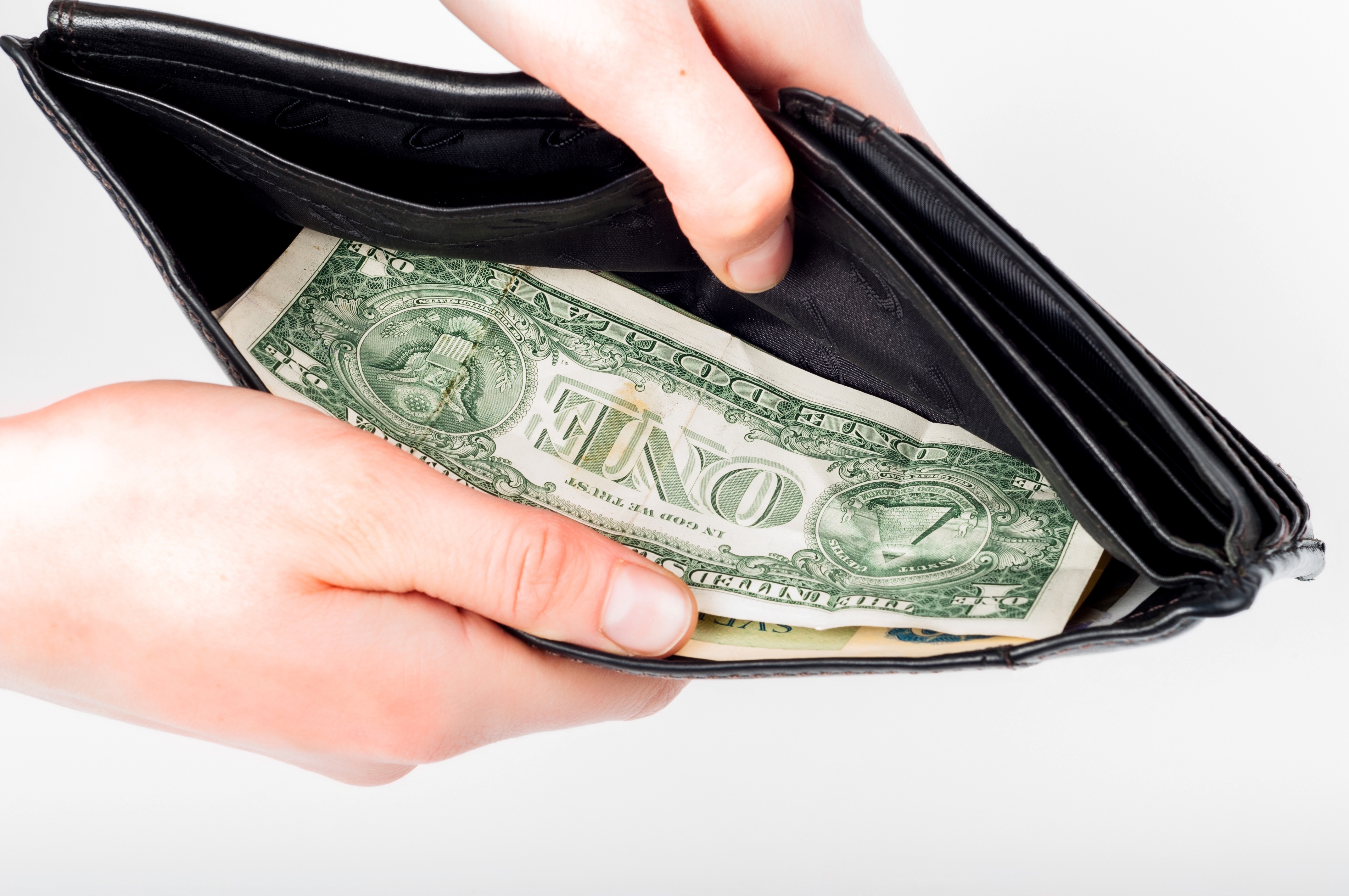 Some years ago, I came across an article that began with the rather startling statement: “If you raise money for charity, you’re probably oppressing someone.”

The article turned out to be a tongue-in-cheek tirade against charitable campaigns and campaigners, written in the style of socialist ideologues who believe charity is a deliberately misleading public relations ambassador for capitalism, enabling the very system that results in the poverty and the needy causes it purports to prevent.

At the time, I researched this subverted logic phenomenon further, and found myself in a labyrinthine maze of articles and studies on – believe it or not – the “evils of charity.”

I recently went back to research the same topic, and was confronted by a similar more recent range of indignant condemnations of charity.

“Poverty is inevitable in capitalist systems due to the necessity of its exploitative nature to force the masses to consume and produce,” declared one blogger, adding that “the true horrors of [charities] lies within their own profitability from this suffering.”

And do not imagine for a moment that this radical corner of the internet is sparsely populated; the aforementioned blog boasts more than 172,000 followers.

This ideological antipathy towards human altruism dates back to the nineteenth century, even before socialism and communism had gained a foothold in the administration of countries.

In 1891, Oscar Wilde wrote a lengthy, whimsical article titled “The Soul of Man under Socialism”.

“The chief advantage that would result from the establishment of Socialism,” he began, “is undoubtedly the fact that Socialism would relieve us from that sordid necessity of living for others.”

Society needed to be recreated, Wilde continued, so that poverty would be impossible, and charity unnecessary. The only thing getting in the way of this utopian enterprise was misplaced philanthropy.

The article is replete with equally ridiculous assertions, although it presciently notes the danger of socialism and communism developing into their own version of tyranny, an outcome he clearly – and quite foolishly – felt was preventable.

But the most notable aspect of Wilde’s thesis, and of the many other articles which advocate the same theories, is that there is an inherent evil in the fact that there are have’s and have-not’s, and that the job of society is to eliminate this distinction.

It is not surprising, then, that die-hard socialists and communists are uncharitable. Claudia Jacobs, a philanthropy expert, wrote about her experiences on a visit to Cuba. During her visit she inquired about individual and institutional philanthropy in Cuba by Cubans, and was consistently met “by puzzled looks… the concept seemed alien.”

Meanwhile, the number one charitable country in the world in 2018, as calculated by the CAF (Charities Aid Foundation) in its annual World Giving Index, was Indonesia, hardly a bastion of capitalism, and certainly not a bastion of socialism or communism. Two things stand out about Indonesia: the large percentage of people living below the poverty line, and the simple religious faith of many of its citizens.

Virtually every commentary on the second verse of Terumah asks the same question. God instructs Moses to embark on the first major charitable fundraising campaign in Jewish history (Ex. 25:2):

“Tell the Israelites to take gifts for Me; from every person whose heart so moves him you shall take my gift.”

Surely, the commentaries all ask, Moses should have been instructing the nation to give the gifts, not to take them?

The nineteenth-century rabbinic giant, Rabbi Moses Sofer of Pressburg, suggests a number of answers, mainly focused on the theme of God’s ownership of everything, including those things we consider ours.

But there is one idea tucked away at the end of his answers that is both compelling and inspiring. At the dawn of Jewish history, these recently redeemed slaves were being asked to part with their most precious commodities – gold, silver, bronze, jewels, fine cloth – to build an edifice they could easily have argued they neither needed, nor wanted.

And what about those among them who did not own any of the items on the campaign wish list? What would they give, or were they off the hook?

The powerful lesson of this verse, says R. Sofer, is that for someone who is charitable, giving is in their nature, whether they have the resources or not. A “person whose heart so moves him” is not looking for excuses not to give; indeed, he or she will experience distress if they are unable to give.

During the collection for the sanctuary no one had the precious stones required for the High Priest’s breastplate, and this greatly distressed the leaders of each tribe, who were eager to donate them. So God included the jewels in their manna one morning, enabling them to give what they so wanted to give.

If their heart desires it, God was telling Moses, I will afford them the opportunity to fulfil their heart’s desire – they will take it from me, for me. God will always be there to help those who wish to help others.

Socialist ideologues who argue that capitalism is selfish and greedy miss the point completely, while – and this is the greatest irony of all – simultaneously advocating for a system that legitimizes mean-spiritedness.

There will always be those people who have more than others, but charity is in a person’s heart, not in his wallet; and if it is in their heart, the resources will follow.