CELEBRATING A LIFE OF TRUE HAPPINESS 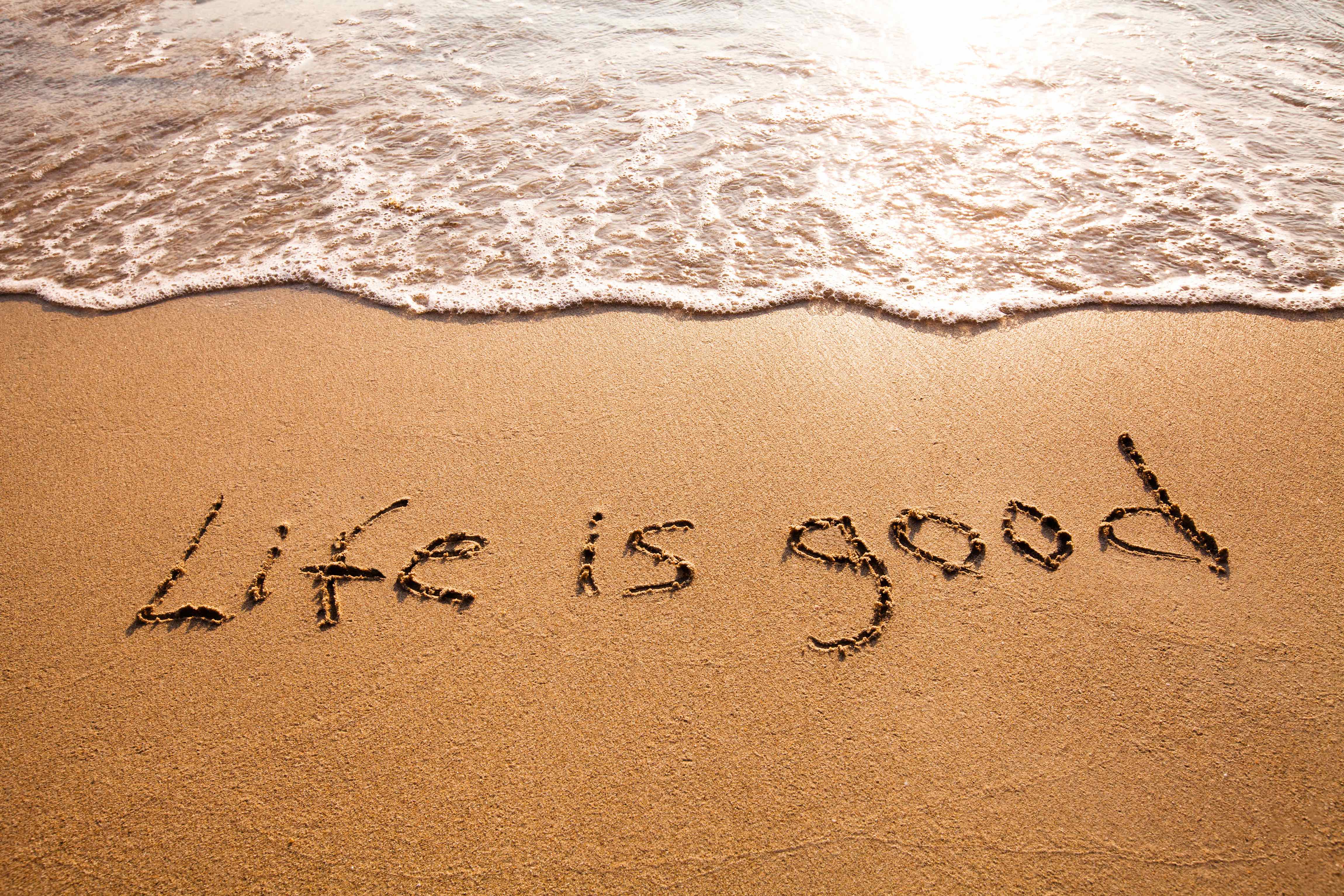 I recently read about a new study compiled by researchers at the London School of Economics, in cooperation with a team at the Erasmus University Medical Center in the Netherlands. Its conclusion fascinated me. Apparently, the secret to sustained happiness lies in long-term participation in religion.

The study analyzed 9,000 Europeans – all of whom were older than 50. The reason they went for this age demographic is that it would be impossible to draw any conclusions about ‘sustained’ happiness if they studied a bunch of 25-year-olds.

Interestingly, being part of a political or some other organization can often diminish a person’s happiness over time. Even more striking is the fact that the short-term benefits of belonging to such organizations can often lead to depressive symptoms later on, when involvement fatigue and disappointment inevitably set in.

And yet, said the researchers, while it is unclear whether the benefits of participating in religion are connected to being part of the religious community, or to the faith itself, association with a faith-based community leads the way in providing people with the kind of happiness that we all strive to achieve, and this happiness even continues into old-age, when for health or other reasons such contentment can often become more elusive.

The Templeton grant was prompted by numerous small-scale sociological and psychological studies that all seem to indicate that happiness leads to better physical and mental health, higher productivity, and overall life satisfaction. The aim of the project will be to understand how happiness results from the cultivation of virtues such as justice and fortitude, and why these things contribute to a sense that one’s life has meaning.

And rather than rely on standard contemporary scientific research approaches, the two academics have decided to use methods employed by philosophers and religious scholars, in order to get into the mindset of those who are most likely to embody such qualities, and have benefited as a result.

It struck me as I read all this that perhaps it casts light on an inexplicable declaration that appears in the Torah portion of Ki Tavo. After a hair-raising list of all the terrible things that might befall the Jewish nation if it falls foul of God by not complying with the mitzvot in the Torah, Moses adds an even more terrifying statement (Deut. 28:46):

The implication seems to be that in addition to observing all the mitzvot, you have to do them all joyfully and full-heartedly – otherwise your wildest and most frightening nightmares will come true.

This seems rather unfair. What about someone who observes all the mitzvot diligently, but doesn’t always do them happily? After all, we all have a bad day from time to time, and might not enjoy the fact that we need to get up early for synagogue prayers, or need to find kosher food in some far-flung location, or need to ask the rabbi what one is allowed to do in this or that situation. But we still do it! So what if we were a little bit reluctant or grumpy about it?

Having read about these studies, however, I now get the point. It has nothing whatsoever to do with occasional grumpiness. That is only natural, and in the big picture a negative moment is inoffensive and unimportant.

However, if it is a fact that having faith in God and belonging to a faith community causes one to be a happier person and to be more content with life over one’s lifetime, if anyone opts for a life without God, on the basis that this will make them happier, it will be demonstrated to them via their own underlying misery that their choice was misplaced.

The decision to do away with God is just a rationalization people use to enable them to pursue their material desires, or power, or some other seemingly attractive but ultimately unrewarding objective.

What is so incredible to me is that something science is only now beginning to recognize as evident, was already embedded into our most sacred scriptures more than three thousand years ago. And even now there is deniability built into the scientists’ conclusions. As I mentioned, the researchers refused to confirm their own findings, saying that it was not clear to them whether the benefits of participating in religion are just because one is part of a community, or because one has sustained belief in God.

Let them doubt whatever they want. I am certain that a life devoid of God – even if one is deeply involved with charities, or politics, or is highly successful in a profession, or in business – is never going to be as happy as a life that includes God, and in which one does things because of God.

Over Rosh Hashana and Yom Kippur we will repeat countless times “inscribe us in the Book of Life”’. This year, when we utter those words, it may be worth remembering these studies, and what type of “life” you are requesting.