BRIDGING THE GAP BETWEEN LEFT AND RIGHT 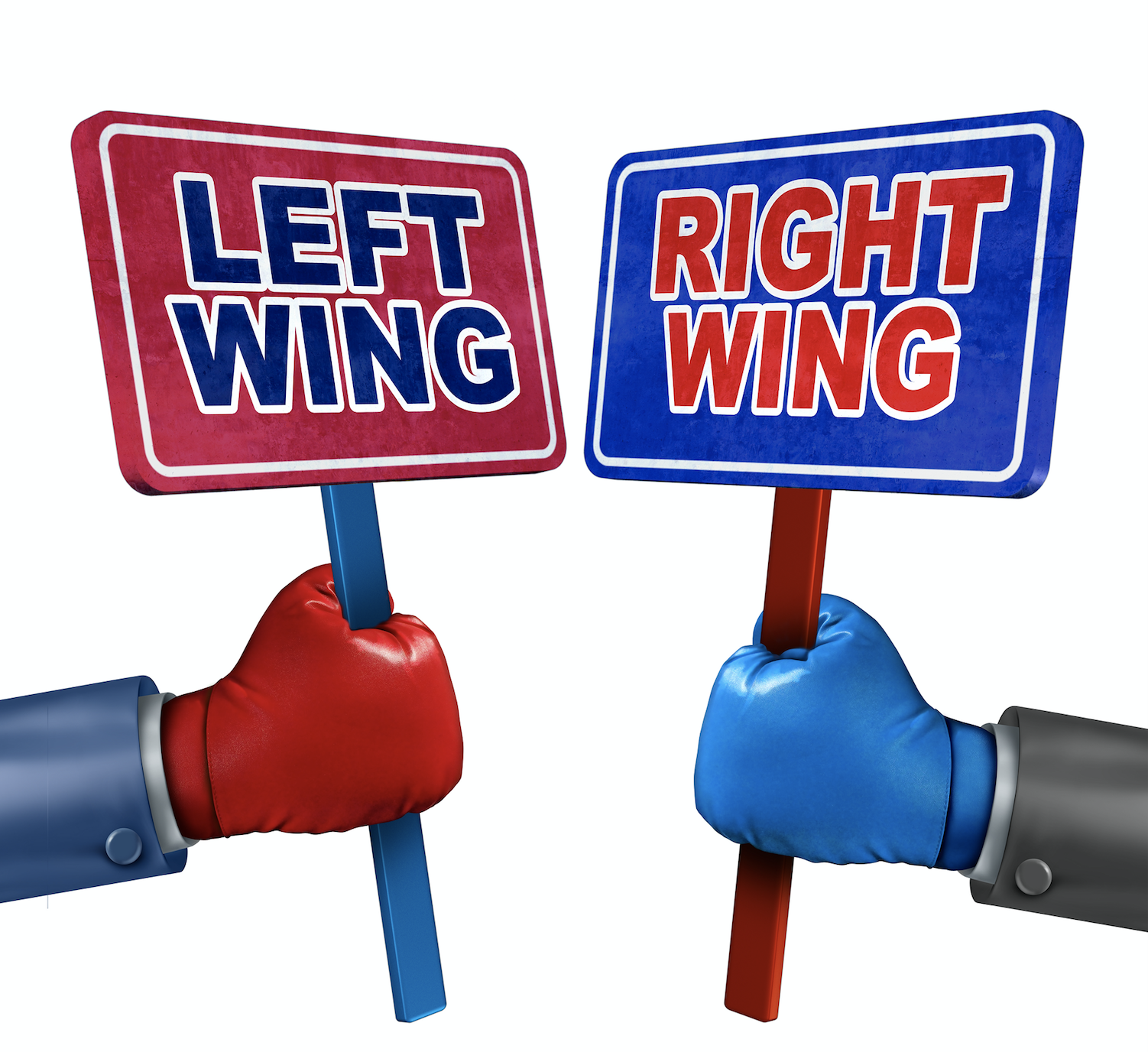 I have often wondered why it is that so many people do not engage with politicians and politics.

The outcome of elections has a material effect on people’s lives, and yet it seems politics is a turn-off for the vast majority of eligible voters.

Only 54.9% of those who could vote in the 2012 U.S. presidential election did so – which means that almost half the voters in this country are so disengaged from politics they don’t even bother to vote.

Some countries, such as Australia and Brazil, have legislated mandatory voting, and if you fail to vote you get fined. But I doubt that this means every person who can vote in Australian and Brazilian elections is engaged with politics. Compulsory voting is certainly not a magic wand that can change the intrinsic distaste associated with politicians.

So what is it about politics that so many people – including many of the people who vote – find so repugnant?

Politics is generally divided into two camps, usually referred to as the ‘left’ and the ‘right’. The ‘left’ is understood to refer to moderates and liberals, while conservatives and traditionalists are identified with the ‘right’. Left-wingers see themselves as more compassionate, while the right-wing believes itself to be more rational.

The ‘right-left’ distinction as a way of defining political leanings first appeared during the French Revolution of 1789, when members of France’s National Assembly began to divide themselves into supporters of the king sitting to the president’s right, and supporters of the revolution against the monarchy to his left.

It has become an axiom of this ‘right-left’ divide that one can usually predict any person or candidate’s views on almost any subject simply by knowing on what side of the political spectrum they belong to. In the current primaries campaign this has been particularly noticeable, and has made the debates pretty boring, and most of us already know what the final candidates’ views will be, whoever they are.

So the bottom line is pretty simple – for most people, politics is boring. If right is always right, and left is always left – and there is no room for nuance, or even an understanding what lies behind an opposing view – why would an individual who may have a mixture of opinions find a monolithic candidate attractive, or monolithic politics engaging?

This understanding of the ‘right-left’ conundrum is embedded in our tradition, in the Torah portion of Vayechi. It is in the blessings Jacob bestowed upon his two grandsons, Joseph’s sons, Ephraim and Manasseh, or more accurately in the curious method he conveyed those blessings. Before placing his hand on each of their heads Yaakov crossed his arms over each other, so that his right hand rested on Ephraim’s head, whilst his left hand rested on the Manasseh’s head. Before delving into his motivations for doing that, let us take a look at how modern science has come to see the left-right divide.

The human brain is divided into two equal sections, called hemispheres. The left hemisphere of the brain, also known as the left-brain, is the logical side, responsible for words, reason, numbers, analysis, lists, linearity, calculation and sequence. Interestingly, it also controls the right side of your body. The right hemisphere of the brain, also called the right-brain, is the creative side, responsible for rhythm, spatial awareness, color, imagination, daydreaming, holistic awareness and dimension – and it controls the left side of your body.

The two brain hemispheres are connected by a thick band of nerve fibers called the corpus callosum, a neural bridge that allows a continuous conversation between the two sides. It is now widely believed that even the slightest breakdown of communication or miscommunication between the two sides of the brain can cause serious problems, such as autism, or even less serious problems, such as minor phobias or personality issues.

I would like to suggest that Jacob, by using his left hand for the grandson on his right side, and his right hand for the grandson on his left side, wished to convey to Manasseh and Ephraim the importance of keeping the lines of communication open to the other ‘side’, despite the fact that the other side seems to share nothing in common, and is operating in an unconnected parallel.

You may be on my left, he was telling Ephraim, but don’t forget the right; and while Manasseh may be on the right, his connection to the left should never be severed.

All people are different to each other – some are more emotional, others are more rational. And yet we must all remain connected, allowing compassion to be inserted into cold logic, and reason to play into our emotions. By placing the opposite hand on each grandchild Yaakov was expressing the importance of keeping the link between the left and the right, sympathy and realism, emotion and logic.

When we bless our children we use a short introductory phrase. It comes from this very narrative (Gen. 48:20):

Not exclusively like one, or like the other. We want our children to be who they are as individuals, but to understand that another point of view is not illegitimate simply because it is diametrically opposed to theirs.

The Talmud is famous for recording thousands of debates and opposing views, all of which are as legitimate as each other, even if a ruling only follows one of the two or more opinions. It is for precisely this reason that the Talmud preserved all those views, and why a tradition of multiple opinions has been passed down to us and continues to make Judaism so vibrant.

If politics is to be engaging, and vibrant, the right ‘side’ will have to find a corpus callosum to the left ‘side’, and vice versa. Because there is nothing less engaging than two opposing opinions that live in mutually exclusive zones.