BEING CERTAIN ABOUT THE FUTURE 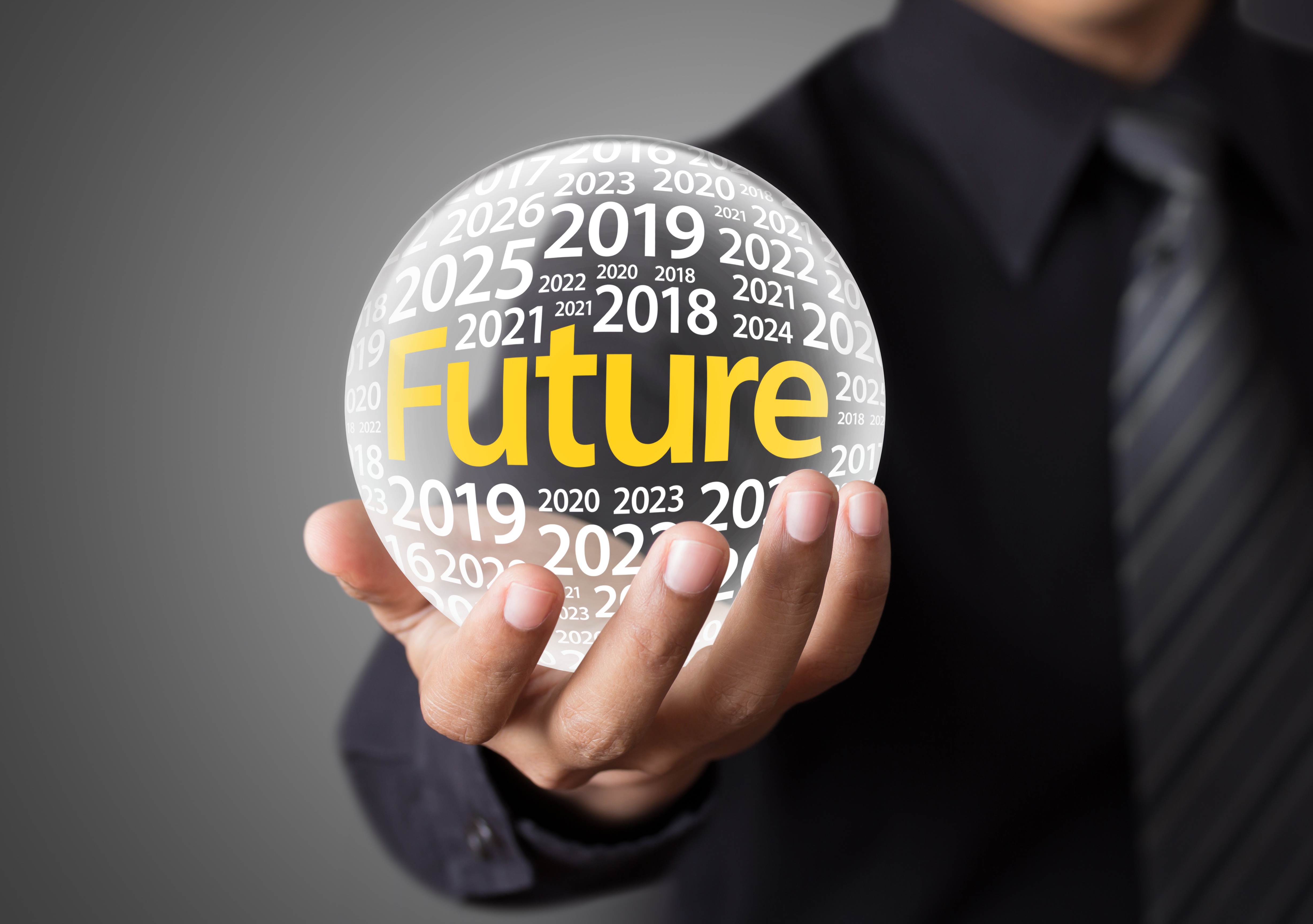 In his memoirs, the controversial Danish politician Karl Kristian Steincke (1880-1963) presented a collection of particularly ridiculous parliamentary gaffes that he had noted over the years.

The most memorable of these is certainly the unattributed declaration made to the Danish parliament in the late 1930s, that “it is difficult to make predictions, especially about the future.”

This preposterous statement would later be associated with a whole cast of characters, ranging from Sam Goldwyn to Nostradamus, but I think it is a lot more more ironic that its original author, with his eye so keenly on the future, has had his identity erased from posterity.

We are all conditioned to understand that the future is uncharted territory, and that events unfold outside of our direct control. Even in retrospect, we struggle to understand why things happened the way they did, and how they might have happened differently.

Apposite to this is the quote from Zhou Enlai (1898-1976), Communist China’s first and longest-serving prime minister, who was asked in 1972 about his views on the impact of the French Revolution of 1789.

Zhou paused for a moment, and responded that he felt that it was still “too early to say”.

Remarkably, human nature militates against Zhou’s cautious approach, and wisdom is rarely credited to those who say simply, “I don’t know.” Rather, we tend towards those who confidently opine about the past, present, and especially the future.

We call them ‘experts’, and pay them large sums of money to analyze ongoing events so that we can embrace their vision of what lies ahead. When they get it wrong, as they inevitably do, we rationalize their false predictions by acknowledging forces beyond the scope of the expert prognosticators.

My late father would wryly remark that he wished he had become a TV weatherman, as this was a job where you could get it wrong day after day, and never be fired.

Even if we do embrace the idea of uncertainty, there are still aspects of human life which are predictable, most memorably expressed in 1716 by the British author Christopher Bullock, in his dramatic work The Cobbler of Preston: “Tis impossible to be sure of anything, but Death and Taxes.”

All of us can add to that list in one way or another, depending on where we live, our age, our family circumstances, and a host of other factors. Some of those additional certainties are positive, others less so, but we rely on them to function in day-to-day life.

Our ability to do what we do, or our choice to avoid that which we don’t do, is almost always based on our personal list of certainties, and without them we would be unable to function.

It is only through balancing realistic expectations, while being cautious about how solidly we rely on those expectations, that we are able to lead normal lives. People who are overly paranoid about everything, and don’t allow themselves to do the things they could certainly succeed at, will end up with lives that are miserable and unrewarding. Meanwhile, the lives of those who throw caution to the wind and are always overly optimistic are also bound for misery and disaster.

I believe this dual phenomenon answers a profound theological question pertaining to the patriarch Jacob. At the beginning of the portion of Vayishlach, Jacob seemingly dives headlong into a confrontation with his fratricidal brother Esau, based on a promise by God that he would come to no harm.

Then, immediately after launching his campaign to reconcile with Esau, Jacob seems to recoil from the looming confrontation, and frantically makes efforts to ensure his family’s survival.

The commentaries struggle to understand this contradictory behavior. Did Jacob actually believe in God’s promise, or not?

Upon closer examination, the text of the narrative reveals Jacob’s exceptional level-headedness, even as he basked in the umbrella of God’s protection. He clearly understood the danger of cocky overconfidence, and the hazards posed by such an attitude, expressing this most beautifully at the beginning of his prayer to God (Gen. 32:11):

Jacob wanted God to know that despite the roller-coaster and often perilous life he had led, his current situation represented way more than anything he felt was due to him, and notwithstanding his confidence that he would succeed against Esau, as had been promised by God, he was acutely conscious of the fact that there is no such thing as certainty, and one must “never make predictions, especially about the future.”

As if this powerful lesson is not enough, there is another powerful lesson to be learnt here. Perhaps Jacob could have personally relied on God’s promise that whatever happened, he would survive his brother’s attempts to kill him.

But his own personal survival was not the only agenda. Jacob realized there was much more at stake in this encounter than his own safety. This encounter with Esau was a formative moment for the future nation of Israel. His safety was not sufficient – he also needed to take care of those around him who had no sense of the gravity of the danger, and to make sure they survived so that the future would be protected as well.

The lessons conveyed in this seminal narrative are that no danger should ever be dismissed on the basis of even the most solid guarantees, and our own individual survival is not enough.

We must do everything in our power to protect those around us from the dangers we face together, so that what we treasure does not end with us, but continues to endure long after we have gone.