ATHEISM IS NOT PROGRESSIVE 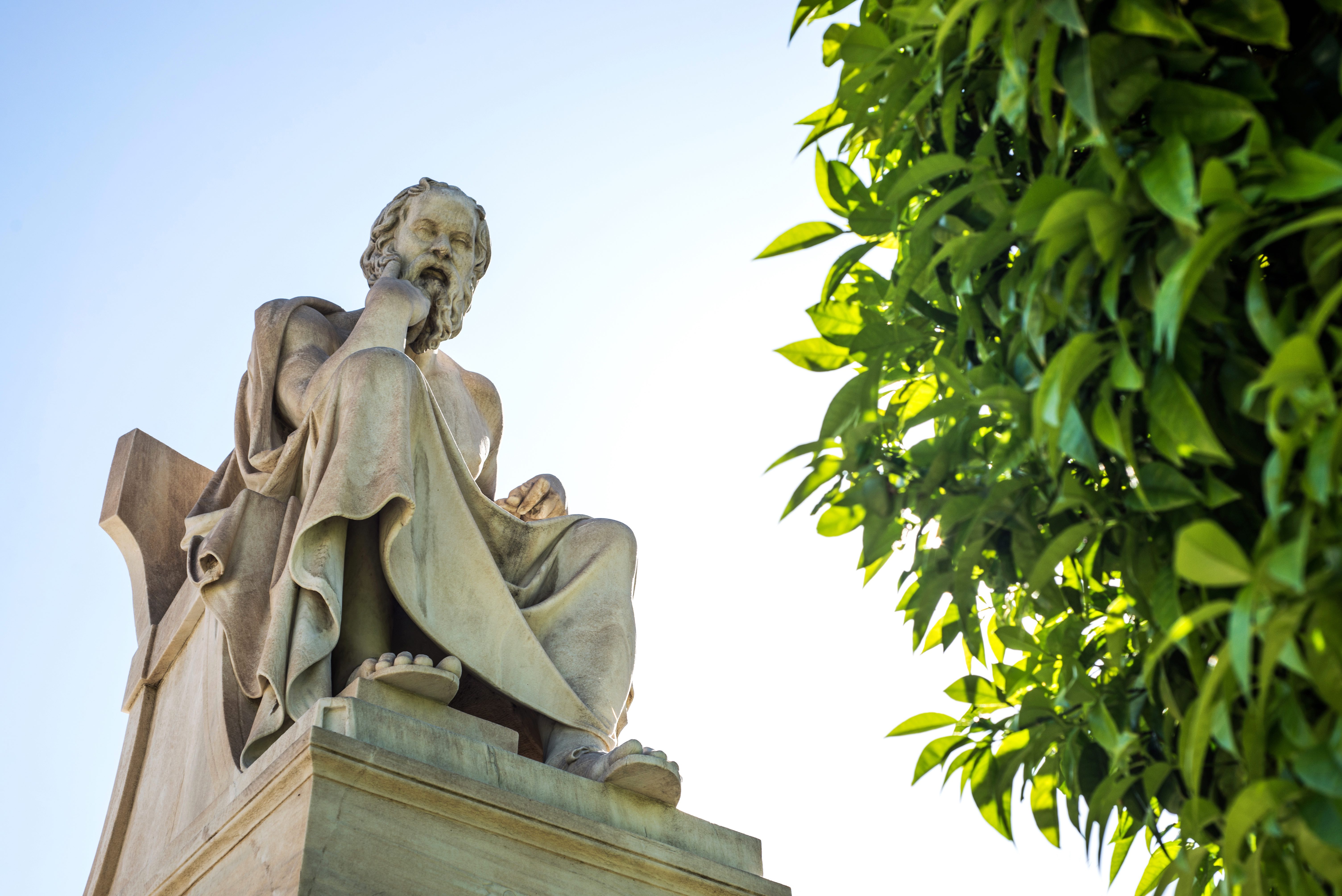 For many years I have instinctively believed that atheism thrived in the ancient world.

I have relied on this thesis when teaching about aspects of Judaism in its earliest days and throughout its formative stages, as recorded in Jewish scripture and the Talmud.

Although, until this week I was on thin ground. People could have taken issue with me, and argued that the Jewish rituals we are familiar with from scripture were formulated as a direct response to pagan rituals that were the mainstay of religious life at the time Judaism emerged.

The Temple, sacrifices, priests, and the complex societal rules – all of these things were the ubiquitous furniture of everyday polytheistic culture, and Judaism needed to embrace them if it was to successfully compete with everything else religious that was out there.

But despite this being a compelling analysis, I have never been comfortable with it – even though it underpins much of Maimonides’ exposition of biblical Judaism as found in his seminal apologetic work, Moreh Nevuchim (‘Guide for the Perplexed’).

My discomfort is rooted in a belief that Judaism is more than a two-dimensional religion set up to deter wavering monotheists from getting sucked into polytheism.

Furthermore, the analysis also disingenuously infers that atheism might be a more progressive form of belief system than monotheism. After all, it came later — which might lead one to think that the rejection of polytheism through the adoption of monotheism is best understood as a convenient segue into atheism.

Thankfully, I was recently vindicated, with the publication of an incredible new book titled ‘Battling the Gods: Atheism in the Ancient World’, by Tim Whitmarsh, Professor of Greek and Classics at Cambridge University.

Whitmarsh has researched the topic in great detail, and concluded that the ancient world was brimming with skeptics and atheists.

The most famous of these was Socrates, executed in 399 B.C. for the crime of heresy, or more precisely ‘impiety’ for ‘not believing in the gods of the state.’

Until Whitmarsh’s book, we imagined Socrates to be a one-off contrarian who paid for his cynicism with his life. As it turns out he was actually one of many.

So why has history ignored ancient atheism and atheists? Whitmarsh posits that as it is always the victors who record history, and with the Christian domination of the western world in the early Common Era, atheism was essentially snuffed out for centuries and driven deep undercover.

Whitmarsh also proposes that atheism is as old as Judaism, suggesting that at the same time as our ancestors were rejecting pagan gods in favor of the ‘Creator God of Israel’, Xenophanes of Colophon was cheerfully satirizing all god-belief in his witty poetry, although he was principally concerned with primitive anthropomorphism and the idea that any deity would have an interest in human affairs.

Whitmarsh’s thesis is compelling for the reasons I have already mentioned, and also because it confirms that human nature never changes, and must be the same now as it was when the Torah was given.

Numerous rabbinic works discuss the tension between God-belief and God-rejection, and none of them present this tension as a binary system that confines any rejection of God to polytheism. On the contrary, heresy is complex, and it encapsulates any number of theologies and ideologies, including, among others, both polytheism and atheism.

It is certainly true that if you look at the Torah it seems dominated by rituals and practices that appear to echo the religious rituals of polytheism and pagan worship. And yet, if you look carefully, you will find that time and again the Torah references belief in God in such a way that it cannot have been addressing pagans, all of whom, by definition, believed in the concept of a deity.

And while everything about the creation of the Temple sanctuary and the priestly vestments seem to directly relate to pagan worship, even in its construction process we see statements that clearly refer to the allure of atheism.

It is in this light that we can best understand a curious set of statements in the Torah portion of Tetzaveh. After instructing Moses about the various sacrifices that he and Aaron would need to offer as part of the consecration of the priests, God describes how his presence will become evident once that process is complete, promising that: וְשָכַנְתִי בְתוֹךְ בְנֵי יִשְרָאֵל וְהָיִיתִי לָהֶם לֵאלֹהִים וְיָדְעוּ כִי אֲנִי ה’ אֱלֹהֵיהֶם – ‘and I will dwell among the Children of Israel, and be their God, and they will know that I am God, their God.’ (Ex. 29:45)

The statement ‘they will know’ seems out of place. If God was going to dwell among the Jews, clearly they would ‘know’ that He was there.

That is exactly the point. Perhaps they would not ‘know’. For those who had pagan tendencies, a Temple and associated rituals would be enough to assure them of God’s presence. But for atheists and skeptics no amount of pomp and ceremony would suffice.

So God reassured Moses that the Tabernacle would not just serve to satisfy those who were drawn to polytheism, but it would also convince doubters, who would, through its existence, ‘know’ that He was God, the only God, and their God.

This and other similar statements prove to us that atheism is not as progressive as its promoters would have us believe. If anything it is regressive. It is as ancient as human civilization. The revolutionary system of belief is the one that proposes one omnipotent God who created the entire universe and all intelligent life.

In the final analysis, both polytheism and atheism amount to one identical idea – the rejection of God.

That both polytheism and atheism existed in ancient times simply confirms what I had suspected all along – that the revelation at Mount Sinai was truly a revelation, and a revolution, enabling humanity to interface with God, and, with the help of the Torah, reject any system that militated against His existence. 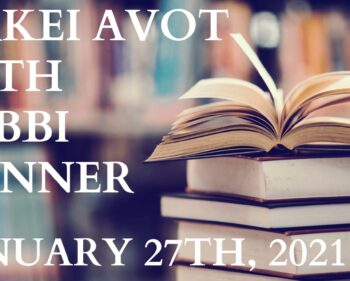 Rabbi Shimon ben Netanel was one of Rabbi Yochanan ben Zakkai’s most cherished disciples. He was a great believer in sweating the details, particularly when it came to devotional prayers... Read More