ATHEISM IS NOT A MARK OF INTELLIGENCE 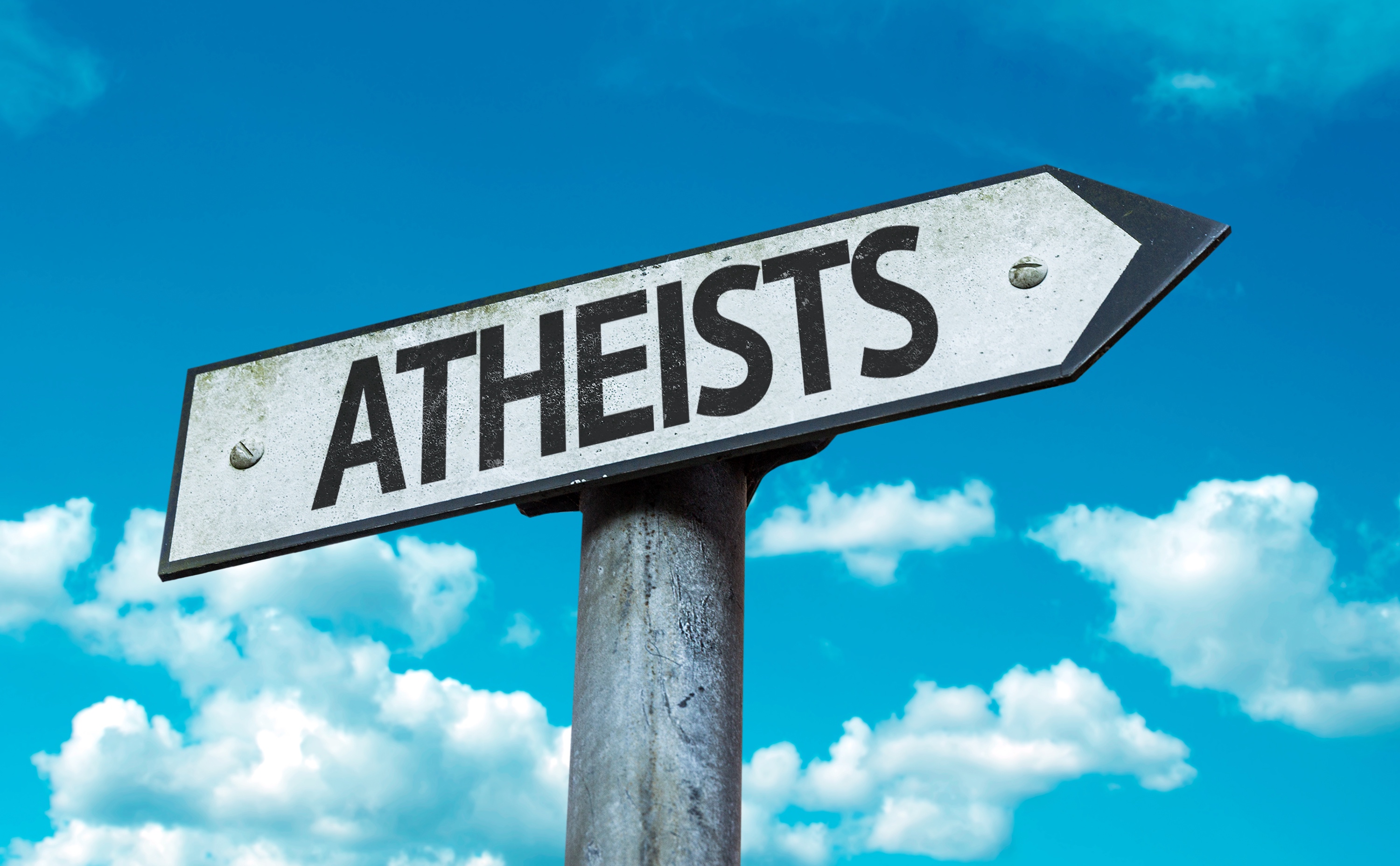 Atheism has featured prominently in the news over the past week, and for all the wrong reasons.

It turns out that Devin Patrick Kelley, the deranged gunman who killed 26 people and injured 24 others in the horrific Texas church shooting on November 5th, was a crazy outcast who prominently proclaimed his atheism to anyone who was willing to listen.

Remarkably, local police felt compelled to issue a statement rejecting claims that the massacre had been inspired by Kelley’s hatred of religion and its practitioners.

The denial came in the wake of mounting accusations that online atheist communities to which Kelley had been subscribed, had actively fostered an atmosphere of hatred against Christians, and were therefore responsible for the violent rampage.

I must admit I was blithely unaware of this phenomenon, operating under an abiding misapprehension that online atheists are all a bunch of left-leaning pseudo-intellectuals promoting twenty-first century humanist claptrap to an audience of agitated metro-liberals. All it took was a couple of hours of research and I stand humbled and corrected.

Let me give you some examples.

Last month in Milwaukee, at a conference intriguingly titled “Mythcon 2017”, a celebrity YouTuber atheist and alt-right sympathizer, Carl “Sargon of Akkad” Benjamin, jousted onstage with Thomas Smith, a rather more “traditional” atheist, even if the word traditional seems out of place as an adjective for atheists.

The acrimonious debate eventually ended when Smith abruptly stormed off, after accusing his atheist interlocutor of being a misogynist racist.

And here is another example.

In a stunning display of malevolence, online atheist bloggers targeted the churchgoers who were massacred by Kelley, condemning them as fools worthy of slaughter for having believed in a God that let them die.

Meanwhile, the highbrow “Global Atheist Convention”, an annual gathering due to take place in Melbourne, Australia, was called off, despite the promised appearance of the world’s most famous literary atheist, Sir Salman Rushdie, after it became clear that ticket sales and sponsorships were never going to be enough to cover the costs.

It seems that while atheism may be an increasing phenomenon across the world, rather than attracting the cream of intelligentsia as its foot soldiers, the most vocal atheists are increasingly found among the belligerent fringes, with prominent academic celebrity atheists now reduced to acting as fig leaves for vile nihilism and ugly anarchic rhetoric.

Not that we should be in any way surprised. After all, the twentieth century’s most violent mass-murderers were all atheists: Adolf Hitler, Josef Stalin, Mao Zedong and Pol Pot.

Nevertheless, we have become so used to the narrative that extremist violence is always perpetrated in the name of religion, that we have almost forgotten that it is not belief in God that generates violence, but rather it is a denial of God.

Those who trust in God, and appreciate His extraordinary patience with sin and benevolence towards sinners, do not feel the need to resort to violence as a means to any end.

The wanton murder of those with whom one disagrees is the ultimate symbol of human weakness and insecurity. As I have written elsewhere, militant Islam, as promoted by groups such as Al Qaeda and ISIS, is just another branch of Godless atheism.

I was reminded of the correlation between the excesses of human violence and nihilistic atheism by a Midrash in Toldot about the story of Esau relinquishing his firstborn status to his brother Jacob.

Immediately after their births, the Torah identifies Esau as a hunter warrior, while Jacob is referred to as a tent dweller, underlining the contrast between the God-denying thug and the gentle God-believer.

But it is only in the first narrative involving the twin brothers that the Midrash picks up on this theme: the story begins with Esau storming in as Jacob prepares a lentil soup. Overcome with hunger, Esau demands soup from his brother, who proceeds to sell it to him in exchange for Esau’s status as the firstborn son.

According to the Midrash, lentil soup was a preparation associated with mourning, and this whole incident occurred on the day Abraham died. Esau saw the soup being made, and inquired who had died. When he heard that his grandfather Abraham had passed away, instead of mourning him respectfully, he exploited the information as an excuse to dismiss the existence of God.

“If there were a God,” Esau exclaimed, “he would never have allowed a righteous man like Abraham to die. There is no justice, and therefore there is no God.”

Declaring Abraham’s death as an injustice is a feeble rationale for atheism, but seemingly this was all Esau needed.

The subtle message posed by this Midrash is that rather than being the domain of intellectual giants and great philosophers, it is the territory of superficial fools who use artificial rationalizations to promote human supremacy.

Abraham’s death at the age of 175 was hardly an injustice or a tragedy, but it allowed Esau to free himself from the responsibilities that accompany faith in God and an acknowledgement of His existence.

Religious folk are often intimidated by the arguments mounted by acclaimed intellectuals against God and the bible. Over the years I have discovered that atheism is no less a belief system than religion, requiring similar if not greater leaps of faith for it to make any sense.

Rather than being the exclusive territory of great minds, those who cling to godless views are usually abandoning reason rather than embracing it, in a vain attempt to justify human weakness and humanity’s overpowering tendency not to bow to the wishes of a higher power.