ASPIRATION IS THE MARK OF SUCCESS 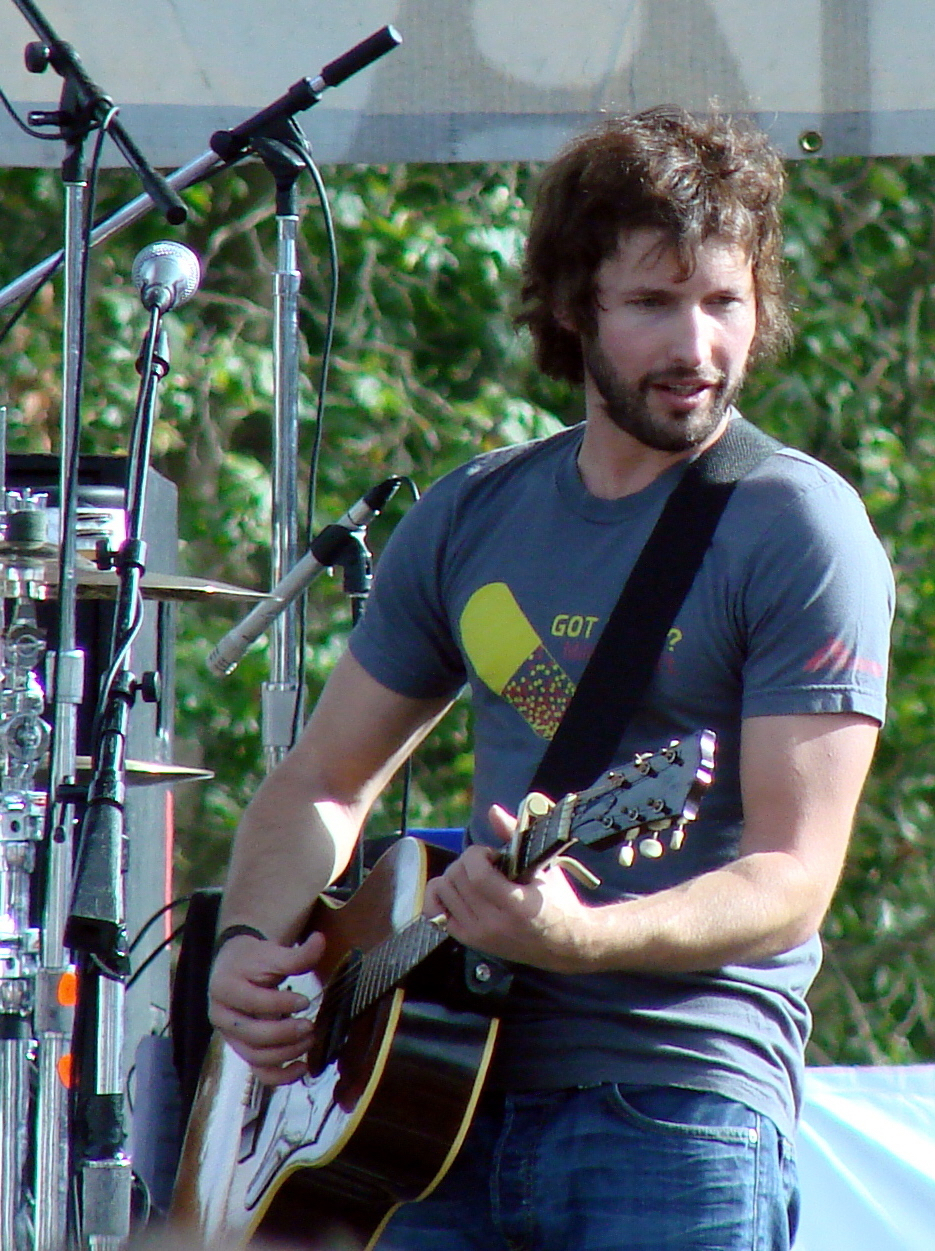 There was an almighty spat this week in London between an unlikely pair of people.

Chris Bryant, an elected member of parliament for the Labour opposition party, gave a newspaper interview during which he made some controversial remarks. Bryant was recently appointed the opposition spokesman for culture and media affairs, and in anticipation of parliamentary elections in May he said that as a minister he would create a more meritocratic system of arts funding so that it would not just be people from privileged backgrounds who make it to the top.

Yes, James Blunt. Privately educated as a child, and later an officer in the British army, Blunt went on to become a multiple Grammy nominated singer and songwriter selling more than 20 million albums and 17 million singles.

Unsurprisingly, Blunt did not take too kindly to Bryant’s remark. In fact, it would be fair to say he was furious.

Rather than keep a dignified silence, he penned a colorful letter to the politician that quickly went viral. In the letter he revealed that his privileged background had actually been a hindrance. When he first tried to break into the music industry, people told him confidently that he would never make it because he was ‘too posh’.

“Every step of the way, my background has been against me succeeding,” he wrote.

Bryant is unrepentant and the war of words between him and Blunt has rumbled on through the week in the British press. It is an unwinnable argument. Ordinary people automatically assume that if you are born into a setting that ensures you a quality education and networking opportunities at the highest levels of any industry or field, that means you will never need to expend any effort to succeed, and your success is guaranteed.

Meanwhile, people who do not have the benefit of these default advantages struggle to get to first base with anything that they try to do.

Or so people imagine. The problem with such a superficial analysis is that it fails to understand a fundamental point – success is about rising to *your* challenge and overcoming it, not about what you are or how much you have.

Let me illustrate by examining a piece in the Torah portion of Bo that sticks out like a sore thumb. The portion begins in the midst of the thrilling narrative about the endgame in ancient Egypt. The Jews watch in amazement as their nemeses, Pharaoh, and his slave-driving subjects, are battered from every angle with morale sapping plagues, as God demonstrates that it is He who will determine the destiny of his chosen nation, not they.

Suddenly, out of the blue, Moses and Aaron are summoned by God, who issues instructions about setting up a ritual calendar, and procuring a sacrificial lamb for every Jew with a whole bunch of attendant rules.

It seems extraordinary that this could not have waited until after the Exodus. After all, the nation was not yet a nation, merely a community of slaves whose fortunes were about to change. Of course their selection by God as His nation seemed a foregone conclusion, the realization of covenants and promises made to the Patriarchs and to Moshe. But surely the Jews had to emerge from slavery before their nationhood could crystallize around a ritual calendar and celebratory festivals and sacrifices. In any event, none of this seems to relate to the urgent matter at hand, namely the final plague that would precipitate the Exodus.

The truth is, however, that this was just a foretaste of what God wanted of His Chosen People. His selection of the descendants of Abraham, Isaac and Jacob was not random. God chose the Jews because they were a group whose faith in God endured through every challenge, a trait inherited from their forefathers.

With these final challenges, namely the creation of a new calendar, and the embrace of testing and demanding rituals in the final moments of Egyptian bondage, our mettle was being tested one last time – would we meet the expectations of a God who would place us at the foot of Mount Sinai only a few weeks later? Were we truly fit to declare in unison נַעַשֶֹה ונִֹשְמַע – ‘we shall do and we shall listen’?

When someone is born into the right family or social class, they may have the benefit of great opportunity, but the chance of failure is increased exponentially. Failure and success are determined when an individual does or does not match up to the potential with which they were born, whatever social class or background they come from.

James Blunt expressed it so well in his letter (in one of the few passages I can get away with quoting, as a rabbi): “perhaps what you’ve failed to realize is that the only head start my [private] school gave me …. [was] to tell me that I should aim high.”

The message of bringing the Paschal Lamb in Egypt, while the plagues were ongoing and the Jews were still slaves, was “aim high!” God wanted to see if we would manage to rise to the challenge. Because if you can rise to the challenge of heightened expectations that is a demonstration of true character.

“Aim high” is a value we should cherish as Jews. It is what has kept us going a nation for three and a half thousand years.