AN ABUNDANCE OF WATER 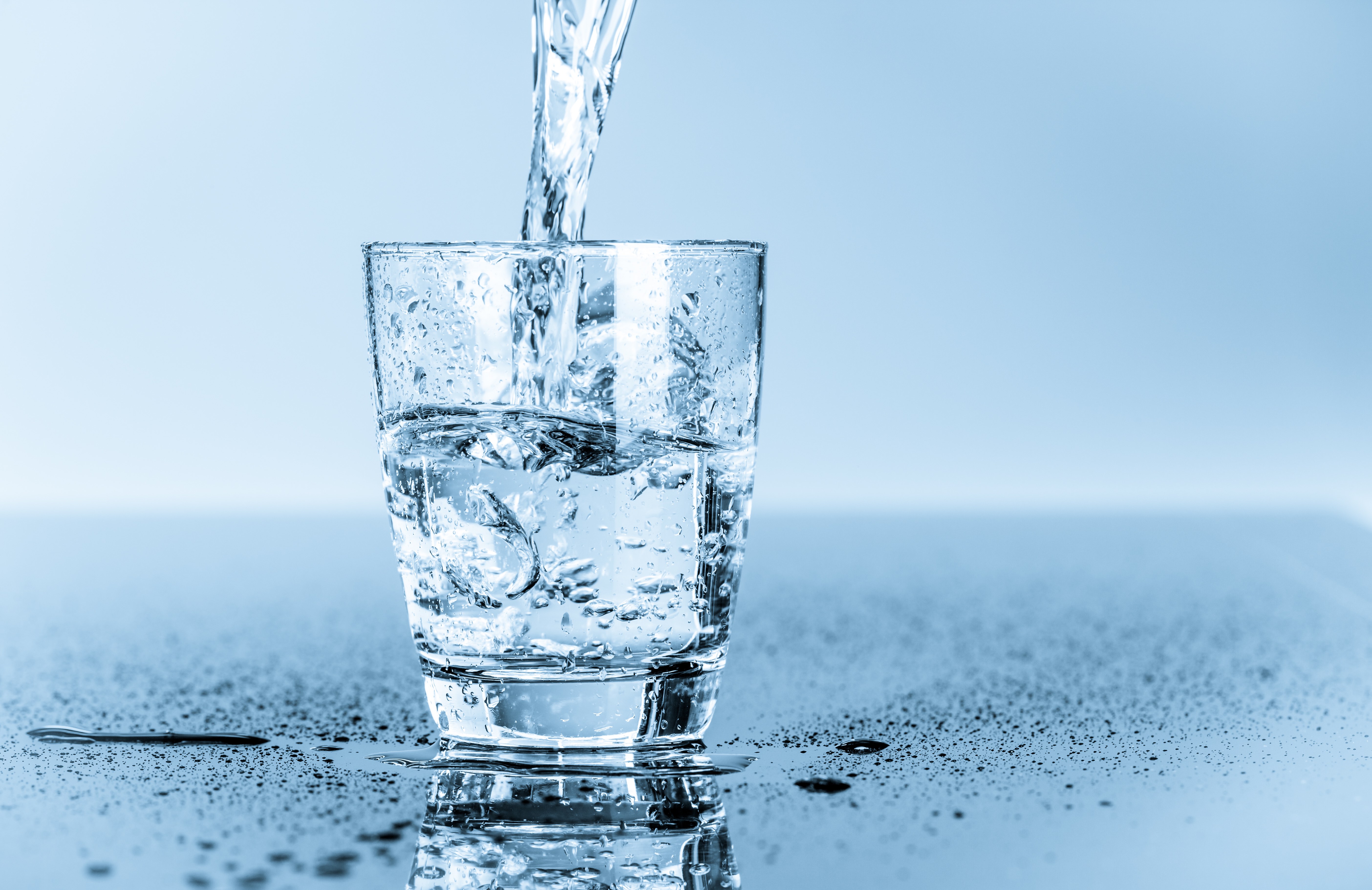 Water has been in the news a lot this week.

In Michigan, Governor Rick Snyder used his State of the State address to apologize to the residents of Flint – a city of 100,000 residents north of Detroit – for a water contamination crisis that has been ongoing there for almost two years.

In April 2014, Flint switched its drinking water supply from the Detroit Water and Sewerage Department to the Flint River. Almost immediately residents began complaining about the taste, odor and color of their tap water, as well as side effects from drinking it.

Last October it emerged that there had been an alarming increase in lead-in-blood levels among Flint residents, and children in particular. The water supply has now been switched back, and a $28 million state rescue package has been granted, but the damage already done will undoubtedly reverberate in the beleaguered town for years to come.

Meanwhile, here in California, the State Water Resources Control Board approved a plan to capture more rain, after it emerged that most of the torrential rain that fell on Southern California last week flowed straight into the ocean. Nearly 3 inches of rain actually fell, and its diversion to the ocean, which was once seen as a great way to prevent floods, is now widely understood to be a wasted opportunity.

The regulator has set aside $200 million for projects that will collect rain, and here in Los Angeles we plan to collect 3.3 billion more gallons a year from projects already under construction. Eventually we will be collecting 20 billion gallons of rain a year over and above the 10 billion gallons we now collect.

The Torah portion of Beshalach is also dominated by water stories. At first the recently liberated Jews are trapped on the shores of the Red Sea, with the Egyptian cavalry very close behind them, poised to obliterate the nascent nation before they had even had the chance to realize God’s dream of chosen nationhood.

Suddenly the waters of the Red Sea miraculously split, allowing the Jews to escape certain death. The Egyptians followed them onto the seabed but were submerged and drowned, as the water returned to its place.

Three days later the Jews found themselves without water in a place called Marah, where the available water supply was bitter and undrinkable. Moshe, at God’s instruction, used wood to neutralize the bitter taste, and the Jews were then able to drink.

At their next stop, Eilim, the Jews found no less than twelve wellsprings. And then, in Rephidim, they discovered they had run out of water and there was no local water supply. God instructed Moshe to use his staff to hit a particular rock, which for the next forty years miraculously produced enough water for the nation to survive.

Of course we can treat these episodes separately, or even find a common theme that stresses the importance and centrality of water in human life, both in terms of its necessity, and the dangers and challenges it poses in various circumstances.

The Talmud sees things differently, however. In discussing the episode at Marah, in Bava Kamma 82a, the gemara notes that it took three days without water before the Jews complained.

Water is a code word for the Torah, says the Talmud passage, as inferred in Isaiah (55:1): כָל צָמֵא לְכוּ לַמַיִם – ‘All who are thirsty, come to the water’. As a result of what happened at Marah, the prophets instituted that no three day period should pass without a Torah reading, which is why we read from the Torah on Mondays, Thursdays, and Shabbat.

I want to take this analogy a little further and apply it across the whole Torah portion. The Jews arrived at the Red Sea, a huge and insurmountable body of water, representing the incredible challenge of Torah and all that it entails.

‘We’d rather go back to Egypt,’ they cried out, with Egypt representing the antithesis of a Torah life.

But returning to Egypt would have spelled certain death, as the hordes of Egyptian cavalry bearing down on them clearly indicates. Instead, God showed them a navigable path through Torah, which allowed for a full-fledged physical existence while completely immersed in Torah. Moreover, if you choose that path, Egypt will certainly be eradicated, because the very Torah that has enveloped you will also protect you from them.

Three days later the Jews found themselves in Marah. The water there was bitter, alluding to the fact that the Torah and what it represents is not always appealing. Even though the water was there in front of them, and without it they would die, the Jews complained about its bitterness and rejected it, in what is essentially an act of suicide.

Moshe took the branch of a tree and tossed it into the water, thereby demonstrating that if one sees Torah for what it is, if one understands how crucial it is for survival, one will understand: עֵץ חַיִים הִיא לַמַחֲזִיקִים בָּה – ‘it is the tree of life for all those who keep hold of it’.

And finally, sometimes we find ourselves in places like Eilim, where water, aka Torah, is abundant, and we may benefit from it with ease. Occasionally, however, we might find ourselves in Rephidim, a place devoid of Torah, and seemingly devoid of any opportunity to access it.

But do not fear. Even in a Torah-deprived wilderness, if you seek it out, God will miraculously provide you with the opportunity and ability to drink from its fountain.

As we in California are only too aware, and as the residents of Flint can also testify – without water, we are all doomed.