“ALLY OF THE YEAR” 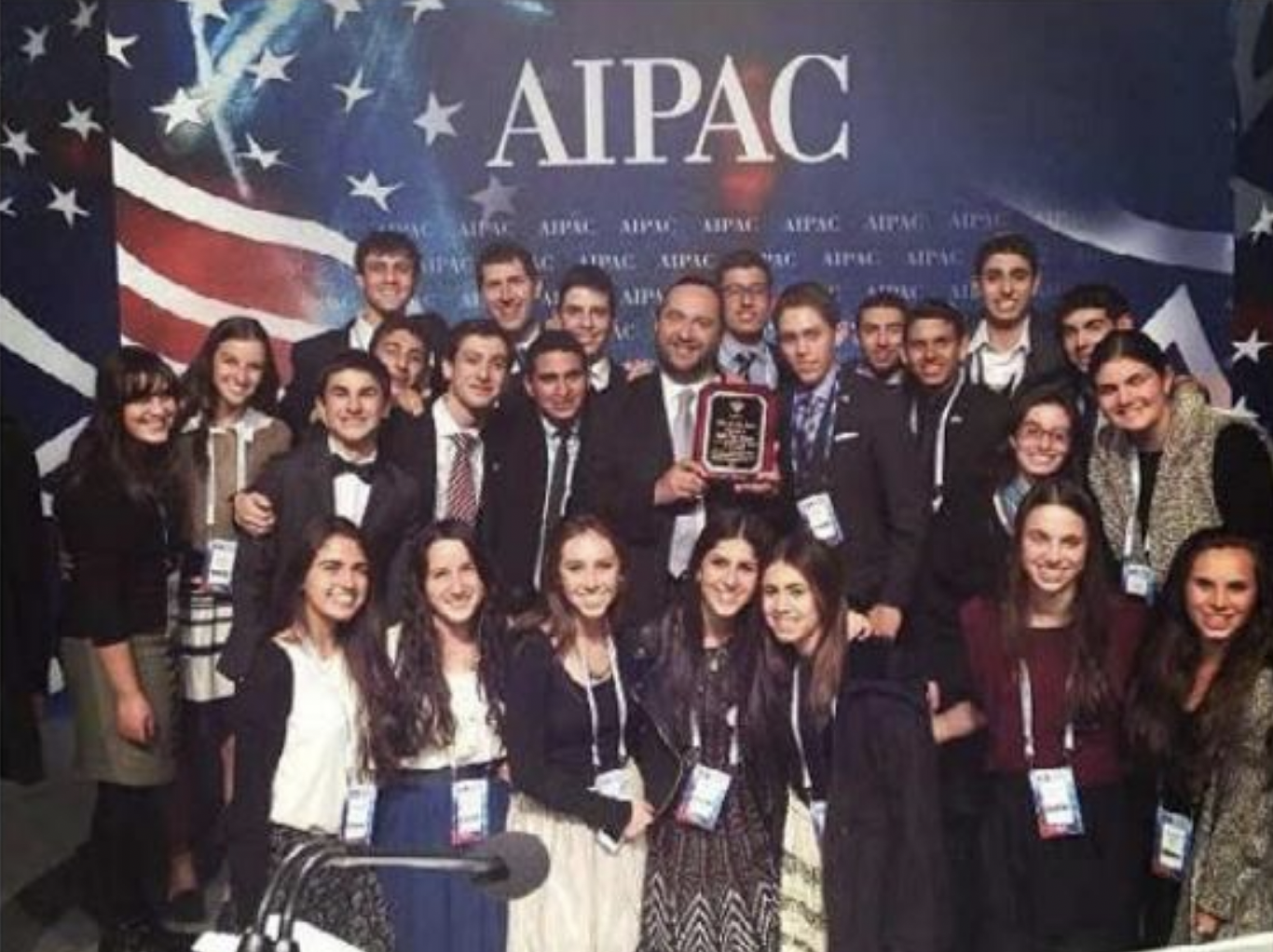 The American Israel Public Affairs Committee (AIPAC) recognized the pro-Israel activism of Rabbi Pini Dunner of Yeshiva University Boys High School of Los Angeles (YULA), at the AIPAC Campus Awards Dinner held during its annual Policy Conference in Washington. Rabbi Dunner was presented with the “Ally of the Year” award for being a shining example of what a campus professional can mean to an entire school. His profound contribution to the creation of an environment on campus where students are excited to be involved in pro-Israel political activism has led activists at YULA to be some of the most productive in the country.

The award was presented during the 2013 AIPAC Policy Conference, an event that brought together about 13,000 pro-Israel advocates, including more than 2,000 pro-Israel campus delegates and 242 Geller Student Government Association Presidents. Students represented more than 449 campuses, from all 50 states and the District of Columbia. “Ally of the Year” awards were also presented to Gil Schpero, Muhlenberg College Hillel Assistant Area Director, and to Elan Carr, International President of Alpha Epsilon Pi Fraternity.

Consistently ranked as the most influential foreign policy lobbying organization on Capitol Hill, AIPAC is an American membership organization that seeks to strengthen the relationship between the United States and Israel. For more than 50 years, AIPAC has been working with Congress to build a strong, vibrant relationship between the U.S. and Israel. With more than 100,000 members across the United States, AIPAC works throughout the country to improve and strengthen that relationship by supporting U.S.-Israel military, economic, scientific and cultural cooperation.