AFTER 25 YEARS, IS THE WORLD A SAFER PLACE? 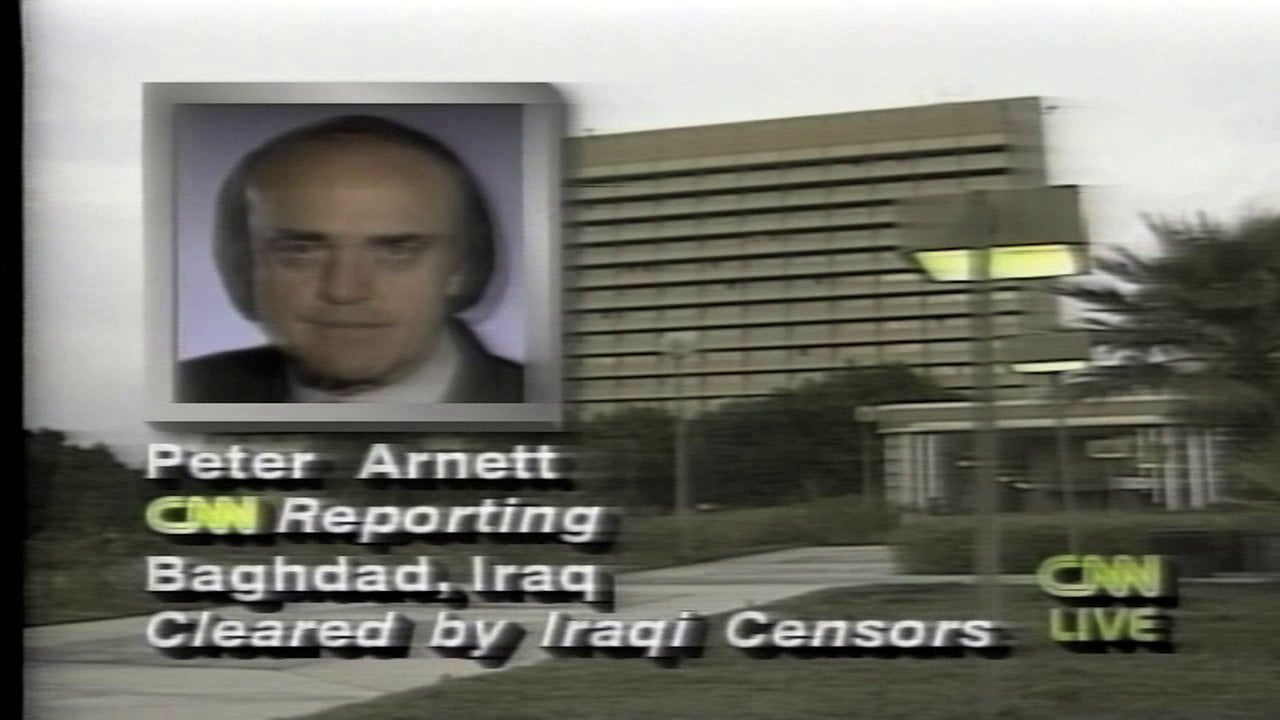 Twenty-five years ago this week, Saddam Hussein, then leader of Iraq, launched his ill-fated invasion of Kuwait, the tiny oil-rich state positioned between Iraq, Saudi Arabia and Iran on the shores of the Persian Gulf.

It is interesting that so little mention has been made of this anniversary. Besides for a handful of articles buried in the least read pages of newspapers and magazines, the anniversary came and went.

A great pity, as not only did the invasion initiate the most significant war involving international coalition partners since World War II, but arguably it is this conflict that caused the regional instability which continues to smolder a quarter of a century later.

Even the current deal being negotiated with Iran might rightfully be considered fallout from the decision taken by Iraq’s despotic ruler to invade his country’s midget neighbor, which resulted in the first Gulf War.

There are many lessons to be learned from the period before and following Iraq’s invasion of Kuwait, and from the Gulf War itself.

In last Saturday’s Wall Street Journal, Richard N. Haass excellently articulated some of them. Haas was the top Middle East expert attached to the National Security Council during the presidency of George H. W. Bush, and was intimately involved in the lead up to and aftermath of that day in early August 1990.

Among the points he made in his article were that Iraq ought to have been taken more seriously as a threat before the invasion; although it was constraining to some degree, US cooperation with the Gulf Arab states, as well as with so many others in the international coalition, resulted in a show of diplomatic force that became an impregnable fortress, particularly once war was inevitable; it is clear that “there is no substitute for US leadership” when it comes to geopolitical issues; short-term successes often lead to long-term instability.

I have paraphrased and condensed his points, and left some of his points out, but the gist is clear. The United States, fresh out of the Cold War, was caught unawares by the invasion, and resolved to do things by the book, believing that this would bring matters to a swift end, especially as the US was now the world’s supreme military power. At the time it appeared the strategy had worked. Iraq was removed from Kuwait, Saddam was weakened, Kuwait became a US ally, the Middle East peace process was launched at Madrid, and much else.

A decade later it became evident that the can had simply been kicked down the road. The war inflamed extreme Sunnis, who resented US presence in Saudi Arabia; it emboldened Saddam, who was left in power; and the war had given the false impression of “peace in our time”.

What followed – ten years later and beyond – was Al Qaeda, 9/11, the war in Afghanistan, the dreadfully ill-considered second Gulf War, and of course the horrific Second Intifada. Instead of becoming safer, the world had become and remains a more dangerous place.

And now, in the wake of these outcomes, we have the Iran Nuclear Deal, and ISIS rampaging through the Middle East.

Even more remarkably, we once again have a president who believes, faithfully, that if you excise the immediate problem, the promise of a better future is all you need to ensure “peace in our time”. American military might, along with the power of its economy and cultural dominance, will ultimately triumph – or so the argument goes. Let’s get this done, and everything is going to be good.

Denial leads to hubris, and hubris is deadly. Of course it’s true that if Iran ever builds a nuclear bomb and uses it, the US could blow Iran back to the Stone Age. Thank you very much – but how is the US preventing Iran from ever getting to that stage?

How about international diplomats devising a strategy to liberate Iranian citizens from a leadership that will ultimately and inevitably lead to their annihilation? Wouldn’t that be a better solution than the current mess in Iraq resulting from the US military intervention in that country?

There was another point that Haas left out of his article, and it is one echoed in the Torah portion of Eikev.

Moses, in his final few weeks, issued warnings and reminders to his nation, the Jews, all recorded in the Book of Devarim (Deuteronomy), that today might have been reproduced as bumper stickers and t-shirt slogans.

In Eikev, after promising the nation victory over their enemies if they remained faithful to God and to moral justice, he tells them (Deut. 8:17): וְאָמַרְתָּ בִלְבָבֶךָ כֹּחִי וְעֹצֶם יָדִי עָשָה לִי אֶת הַחַיִל הַזֶה – “lest you say to yourselves it is my might and ingenuity that has produced all of my wealth and success,” then be warned: וְזָכַרְתָּ אֶת ה’ אֱלֹהֶיךָ כִּי הוּא הַנֹתֵן לְךָ כֹּחַ לַעֲשׂוֹת חָיִל – “you had better remember that it is God who gives you the wherewithal to succeed in the way that you have.”

Notwithstanding the power and might of the United States and its western allies, and notwithstanding its incredible material and intellectual resources, and its commitment to moral justice, nothing is guaranteed, and no amount of power or wealth can protect you from destruction, if destruction is on the cards.

Greater empires and powers than the western world have been reduced to dust. Perhaps the current humiliation of the once mighty Greece is an oblique reminder to us of this, particularly as the world faces a new and growing threat from militant, blood-hungry Islam, both Sunni and Shia.

If we are even to have a hope against this threat, we must all acknowledge God’s role in our yearned-for victory over evil.