A TRUE MAN OF FAITH 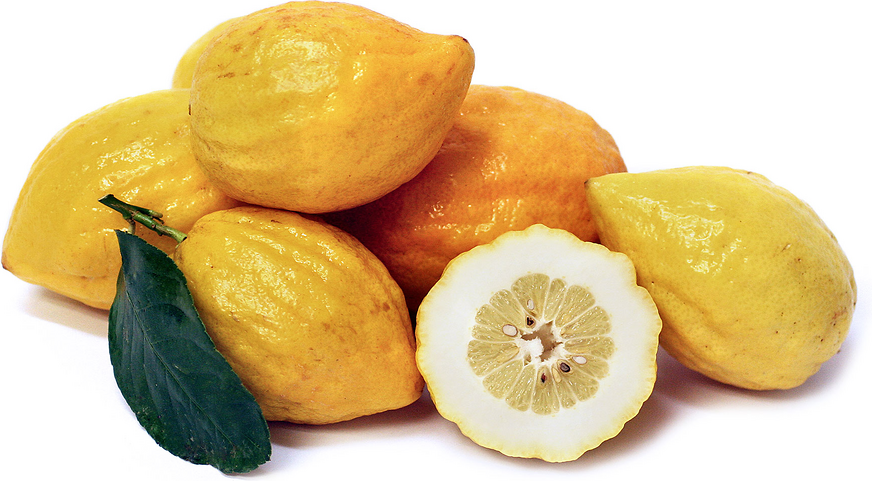 One of the key teachings of the book of Genesis is that each of the three patriarchs represents different elevated characteristics to which we should all aspire.

Abraham’s primary characteristics are faith and kindness. He was the first person to self-generate the concept of a creator God, and throughout his life he was tested by God, to see if his faith was firm and unshakeable.

He passed every test with flying colors.

There is some disagreement as to what the ten tests actually were, but clearly they were all geared towards exercising his faith muscles, so that by the time Abraham got to the final test – the Akeida, which everyone agrees was the tenth test – he would be ready for it.

I have always struggled with this concept of a monolithic patriarch. Human beings do not have one-dimensional personalities. They may be predominantly one thing or another, but human beings are not angels, nor are they computers or robots. They don’t always act one way.

In fact, what would be the point of faith without doubt?

And it’s not just this aspect of matching the patriarch with the attribute idea that bothers me, because there’s something else as well. The facts.

Of course we should never let facts get in the way of a good story, but we are not talking about an after dinner speech, or a magazine article. This concept is fundamental to our understanding of our origins. It has to line up with the facts.

Let’s look at the facts, as recorded black on white in the Torah. How can Abraham be considered such an incredibly faithful man if as soon as he arrived in Canaan and discovered that it was in the midst of a famine, he immediately gave up and went to Egypt? Why didn’t he believe in God? Why was he worried that Sarah would be kidnapped? Why does he challenge God about destroying Sodom if God has told him that Sodom needs to be destroyed?

Then there is his canny negotiating skills with Ephron, and his concern that Eliezer might not follow his instructions, which leads him to force an oath on his trusted servant.

What we have here is a very nuanced individual, full of personality, full of surprises – sometimes passive, sometimes aggressive. Sometimes he reacts one way, and at other times he reacts completely differently.

He seems unpredictable. He certainly does not appear to be the primary example of unadulterated faith and pure kindness. So what are we to think?

I am certainly not the first one to ask these questions, nor am I the last. The most ancient commentaries addressed them, sometimes more satisfactorily, sometimes less sy. And usually these questions are asked and answered in the context of one particular incident, not as an overall question as to how it all makes sense.

I would like to humbly suggest an answer that puts Abraham into proper perspective, and help explain exactly what it means to be a true man of faith.

We just had Sukkot, so let me share a Sukkot story.

In the old country there was this very poor Jew who loved the festival of Sukkot. Throughout the year he would put away a couple of rubles each week so that he would be able to buy the best and most expensive etrog when Sukkot came around.

One year, there were floods, storms, transport problems – I don’t know, whatever it was that caused there to be no etrogim in those days. Bottom line, there were no etrogim in his town, not for any price. But he heard that in the nearest city there were a handful of etrogim for sale for 500 rubles or more.

The price was far too high, and he didn’t have 500 rubles, so he resolved, sadly, not to have an etrog that year. He told his wife that he wouldn’t be getting himself an etrog, and that was it. Then, on the day before Sukkot after morning prayers, just as he was putting his Tefillin away, the guy suddenly had a thought. He wouldn’t be needing his Tefillin for the next ten days, until after Simchat Torah.

If he sold his Tefillin today, and combined the money with the money he had saved the whole year he would be able to afford the 500 ruble etrog!

He immediately ran out and sold his Tefillin, then rushed to the neighboring town, and bought the most beautiful etrog he could find.

Utterly delighted, he came home with the etrog, and wanted to show it to his wife. But she was not around, perhaps she was shopping, so he placed it down on one of the counters in the kitchen, so that she would see it when she came in.

Meanwhile, he went outside to finish putting up his sukka.

He comes back into the house after a few minutes, and saw his wife had returned. He said to her, “Honey, I managed to buy an etrog – and not just any etrog – it’s really beautiful.”

“How did you manage to buy one?” she asked.

“I sold my Tefillin.”

“But what are going to do after Yomtov?”

“I will worry about it then.”

“Are you crazy? Tefillin you need every day of your life, an etrog just seven days a year – what were you thinking?”

Shesmiled at him and said, “Ok, so let me see your etrog.”

He says, “It’s beautiful,” and he runs over to the counter to show her the etrog, but it’s not there.

“The etrog was right here, did you see it?”

His wife turns white. “What??”

Eventually she answers. “I was making a salad for yomtov, I needed a lemon, lemon juice for the salad. I looked around and I saw a lemon, a beautiful yellow lemon on the counter. I started to squeeze it, but there wasn’t much juice coming out. So I cut it up, and squeezed the pieces into the salad, and I threw it in the trash. I never dreamed it was an etrog, you told me you didn’t buy an etrog. I thought it was a big lemon.”

She started to cry, she felt absolutely terrible. The guy looks at her, and he was quiet. He walks over to her, gives her a big hug, and says to her “I cherish you, I treasure you, I love you.”

She says to him, “Are you crazy? Aren’t you angry with me? Aren’t you you going to shout at me? I robbed you of your most precious thing of the year, and after you had even sacrificed your Tefillin for it?”

My friends, our biggest mistake is to imagine that perfect Judaism is some monolithic construct. A model. We can become addicted to that model, that fantasy of perfection.

But if that happens, you have no Tefillin, no etrog, no marriage – and no God. You have nothing. But if you are in the moment, even if you don’t have Tefillin, or your etrog, you have your marriage, and you have God.

And do you know what else he had? He had a good salad.

Abraham was not confined to a construct. He was someone whose faith in God was in every moment, and for every moment. And not every moment, or every situation, is perfect. Circumstances change, we change, other people change – it’s summer, its winter; we were younger, now we’re older.

Avraham Avinu knew that sometimes his profound belief in God demanded one reaction, and at other times it demanded a totally different response. The one constant was not the fantasy, it was his utter faith in God in every moment.

We can also get caught up in the Judaism fantasy. We try to prop up that fantasy, and keep it going. We don’t have the courage to live in the moment. The inspiration of Avraham Avinu is that he was not some boring one-dimensional man of faith. His was the faith of someone who engaged it in good times and in bad.

That’s what it means to be a true man of faith. That is the lesson of Abraham.