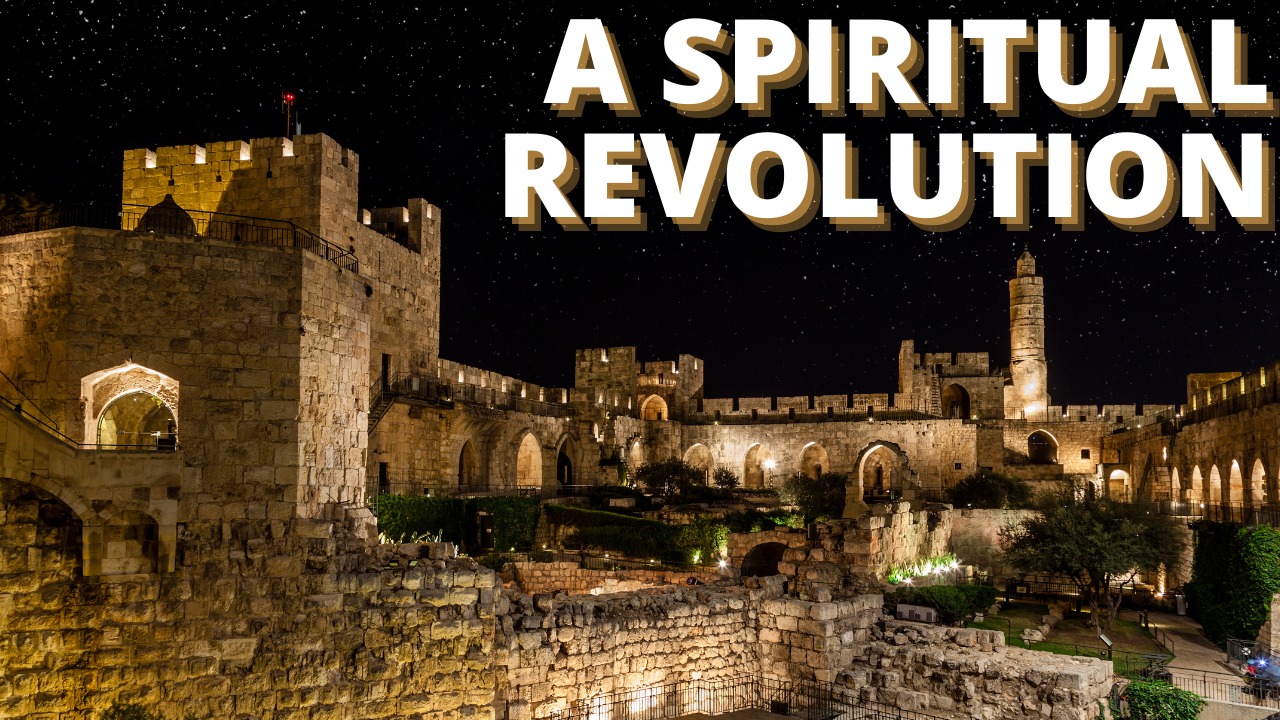 This past Sunday, I tuned into a livestream event that was utterly unique – the Torat Imecha Nach Yomi siyum. Over the past two years, thousands of women in dozens of countries across the world participated in this marvelous program sponsored by the Orthodox Union Women’s Initiative. Launched in January 2020, the Nach Yomi initiative featured daily downloadable audio classes on “Nach” – an acronymic name for the second two-thirds of the Hebrew Scriptures: Nevi’im (prophets) and Ketuvim (writings).

Each day focused on one chapter, presented by one out of a range of expert woman lecturers who weaved together translation, explanation, and commentary into easy-to-digest 15-minute online classes. Many different teachers taught over the two years it took to complete the 742 chapters, and the Nach Yomi voyage was a kaleidoscope of meaningful learning for eager students at every level of knowledge and text familiarity. And this week, the cycle started again.

Some members of my community in Beverly Hills joined the program in 2020, and last Shabbat we joined them in celebrating their completion of 742 consecutive days of learning. One of those who participated in the Nach Yomi cycle was my wife, Sabine, for whom it has been a truly extraordinary journey. “Every single day I stopped and paused for 15 or 20 minutes – at all times of the day or night – to listen to the Nach Yomi shiur,” she told me. “There were different lecturers for the different books, each of them with their own style of learning. And now that the two years are over – I just feel so accomplished, not only that I did it for myself, but also because I did it together with so many other women.”

What is so incredible about this program is not just that it empowers lay learners and offers them a real opportunity to cover ground and gain knowledge with minimal effort; much more than that is the fact that a generation or two ago this program – and so much else in the Jewish world that we take for granted – simply did not exist.

Even the celebrated and ubiquitous Daf Yomi learning program – which takes tens of thousands of men, and now women as well, through the entire Talmud in a program that focuses on one page of Talmud a day for seven-and-a-half years – is less than a century old. All of us have the opportunity to do the kind of Jewish stuff today – and I mean meaningful learning and spiritual growth, not just cultural fluff – that our ancestors could not have even dreamt of.

The incredible success of widespread Jewish learning for the masses and the availability of resources and institutions enabling this Jewish renaissance is one of the real miracles of modernity. There are more boys and girls getting a quality Jewish education in day schools, high schools, and post high school Yeshivas and seminaries than at probably any time in Jewish history.

It is hard to believe that after the Holocaust there were probably not more than a thousand young men studying in a yeshiva with a full-time Jewish studies program. As for girls, there was nothing. In 1947, my late grandfather, Rabbi Yosef Tzvi Dunner (1913-2007), founded the first post-Holocaust Beis Yaakov seminary for girls in London. Today there are dozens of similar seminaries – in Israel, Europe and America.

According to a friend of mine who is deeply involved in administrating the yeshiva world in Israel, there are over 200,000 boys and men engaged in full-time Torah study in Israel today, ranging across-the-board from Haredi to National Religious – a number that is unprecedented, and it doesn’t even include the girls.

Personally, I don’t think any of this is coincidental or random; Jewish control over the Land of Israel has unleashed spiritual forces that appear to defy rational explanation. But the key to all this can be found at the beginning of Parshat Yitro.

The first verse of Yitro (Ex. 18:1) contains a redundancy that, on the surface, is hard to explain. It begins: וַיִּשְׁמַע יִתְרוֹ… אֵת כָּל אֲשֶׁר עָשָׂה אֱלֹקים לְמֹשֶׁה וּלְיִשְׂרָאֵל עַמּוֹ – “Yitro heard everything that God had done for Moses and for Israel, His people.” It ends: כִּי הוֹצִיא ה’ אֶת יִשְׂרָאֵל מִמִּצְרָיִם – “[he heard] that God took out the Jewish people from Egypt.” Surely the beginning of the verse has already conveyed that the Jews had been freed from Egypt – so why mention it again?

A friend of mine, Chaim Brown, wrote about a tour of Jerusalem’s Old City that he took led by the talented Rabbi Simcha Hochbaum. During the tour, Rabbi Hochbaum pointed out that most post-high school institutions of Jewish learning in Israel only came into existence after the 1967 reunification of Jerusalem. Even those that existed before June 1967 grew exponentially after that seminal moment.

And the idea that this is because there is now more geographical space to build a yeshiva or seminary makes no sense, Rabbi Hochbaum added, because there were vast tracts of land all over pre-1967 Israel, even in Jerusalem. Rather it must be because Jerusalem’s unification released an abundance of pent-up spiritual energy, like oil gushing from a newly discovered well – and this resulted in the growth of interest in Torah study, hence the increase in Torah institutions.

It’s an incredible thought. Jerusalem in Jewish hands did not just alter the physical map of Israel – it altered the spiritual map as well, enabling an expansion of Torah learning in Israel and across the Jewish world.

I’m in love with this idea. In fact, I would like to dial it back to 1948 and the creation of the State of Israel, when Jews took control of their own destiny and formally took charge of Eretz Yisrael. Even the greatest skeptic will have to admit that never has Torah and Judaism been more proliferate and successful since the destruction of the Jerusalem Temple in 70CE than it has been since 1948 – at a time when Jewish life had been written off after the Holocaust.

Chaim Brown connects this idea to something written by Rabbi Yehudah Aryeh Leib Alter of Gur (1847-1905) in his Sefat Emet commentary on the Torah. While the Jewish people were in Egypt, it was not just a physical slavery, it was also a spiritual slavery.

According to the sages of the Midrash, no slave had ever escaped from Egypt before the Exodus, which, truthfully, is quite hard to believe. But according to the Sefat Emet it makes perfect sense – there might have been a slave who managed to get out of ‘Egypt’ the country, but ‘Egypt’ as a state of mind never left them, and they remained enslaved, at least in a spiritual sense.

But the Jewish nation’s Exodus from Egypt was different. Not only was there a physical redemption for the Jewish people, but their newfound freedom also released all the spiritual energy that was confined for so long. Indeed, it was this that Yitro – the High Priest of Midian and veteran pagan – heard, and it was this that prompted him into action.

What got to Yitro was not merely that God had redeemed the nation – the first part of the verse – although this was undoubtedly extraordinary. What really touched him to his soul was the second part of the verse, which tells us that God had liberated His nation from the spiritual wilderness that was Egypt. Yitro realized that there would now be a change in the world not just measured in military terms or national terms, but also in spiritual terms. And this is what happened a few weeks later with the revelation at Mount Sinai.

Occasionally, just occasionally, we need to take a break from all our complaining and tzuris and acknowledge how far we’ve come, and how much we’ve grown spiritually against all the odds. It was exactly this that crossed my mind during the Nach Yomi siyum, and I just thought it was worth sharing.

To sign up for Nach Yomi, use this link: https://www.ou.org/women/torat-imecha/nach/