A MESSAGE OF HOPE FOR THE FUTURE 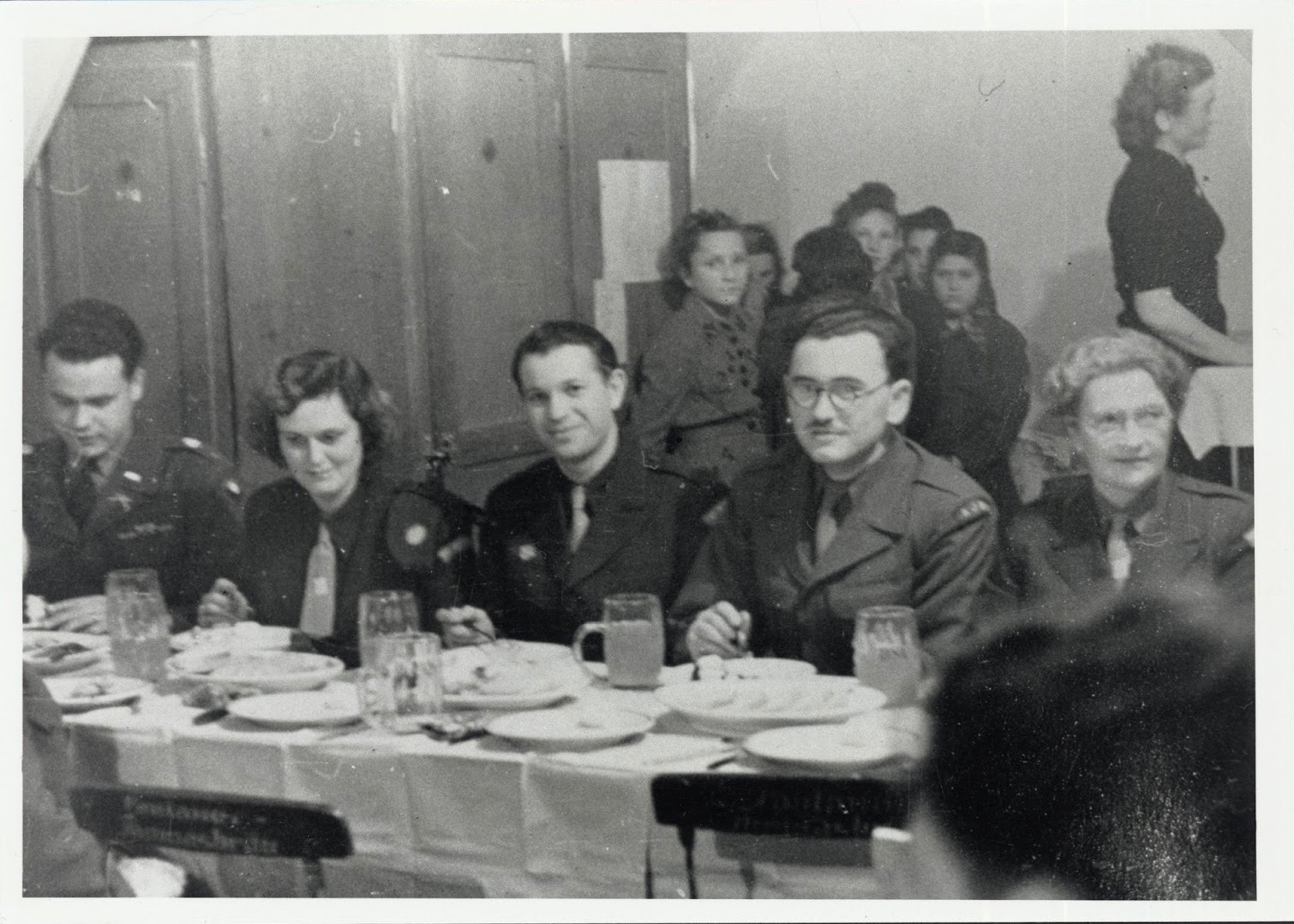 The late Stanley Abramovitch, who passed away without much fanfare a little over five years ago, was one of the twentieth century’s great Jewish heroes.

You will be forgiven for not having heard of him. That would be the case of most true heroes. Stanley was only interested in doing good work and getting results. If you needed to hear of him during his lifetime, you would have – and you would never have forgotten him. He was indefatigable, charming, persistent, and an incomparable raconteur.

“My mother pulled me toward her and said: ‘Try to be a good Jew,’” he told the Jerusalem Post in 2009. Those were her last spoken words to him, and he never saw her again.

His mother’s words continued to ring in Stanley’s ears, especially after it became clear that she and two of his brothers had become victims of the Holocaust.

In 1945 he volunteered for the American Jewish Joint Distribution Committee (JDC), to help concentration camp survivors rebuild their shattered lives. It would be the beginning of a career helping Jews across the globe in every imaginable way, improving their lives and enhancing Jewish community life wherever he went.

In September 2010 Stanley wrote a blog for CNN in which he described his first Yom Kippur at the displaced persons camp in Landsberg, Germany, to which he had been sent by the JDC in 1945.

The survivors grouped themselves by country of origin, and each group set up their own prayer group to accommodate their particular set of customs and traditions. Initially Stanley joined the Polish group for prayers, but after morning services he decided to go across to some of the other prayer groups.

He noted that “there were many people who remained in the street and refused to attend services; they were angry at God.” Many of them had been religious Jews before the Holocaust. The wounds of the Holocaust were still too fresh. God’s apparent absence while their families had been murdered by the Nazis and their collaborators was utterly incomprehensible to them, and they deliberately opted out of Yom Kippur prayers.

“They would not pray,” writes Stanley, “[and] when they heard the recitation of the Kaddish… they reacted angrily that God did not deserve the Kaddish.”

As he was walking through the streets of the camp from one prayer group to another, he suddenly came across a large group of these conscientious objectors standing in a circle. Curious to see what they were looking at, he went over to find out what it was that had interested them.

What he discovered, and describes so beautifully in his blog, was haunting and disturbing.

“In the middle of the circle stood a seven-year-old girl, embarrassed, perplexed. She could not understand why all these people stood around her. She, of course, could not know that they were surprised to find a Jewish child. So they stood, silently, and just looked at this miracle of a Jewish child in their midst. They could not tear themselves away from this one child who said nothing and to whom nothing was said. They just stood and gaped.”

“A special prayer is normally recited on Yom Kippur for the departed members of one’s family. It’s called Yizkor, the memorial prayer. As those people looked at the little girl, they remembered their own children, or their younger brothers and sisters, the nephews and nieces who at one time were their pride and joy, and who were no more. Each one of them looked and remembered, recalled the beloved children who were cruelly exterminated.”

“As they remembered, they recited without any words the Yizkor for all those who once were part of their lives and now were gone forever. This was a silent, most moving Yizkor, without words, without prayer books, recited in that street in Landsberg, by a group of Jewish survivors, watching a bewildered little Jewish girl. It was the most moving, most eloquent, most heartfelt, most silent Yizkor I have ever heard.”

In Parshat Vayeilech Moses instructs the Jewish nation to gather together every seven years to hear the king or leader read from a Torah scroll at the Jerusalem Temple (Deut. 31:12): הַקְהֵל אֶת הָעָם הָאֲנָשִים וְהַנָשִים וְהַטַף – “gather the people – the men, the women, and the little children.”

This gathering, known as Hakhel, is unique among Torah directives in that it includes little children, even though they are not yet obligated to observe mitzvot. The Talmud (Hagigah 3a) notes that the requirement to bring children to this monumental gathering was “for no other purpose than that those who bring them will be rewarded.”

Rabbi Moses Nahmanides subtly infers from the next verse that this reward is not some ethereal prize; rather it reflects the benefit of interacting with the next generation, crystallizing the promise they offer for a future that will be better than the present: “as they will hear and inquire and the fathers will [help them understand] and teach them.”

As caught up as those Holocaust survivors in Landsberg may have been with their awful present, and notwithstanding the anger they may have felt towards God for their dreadful suffering, the sight of a child stopped them in their tracks. The hapless seven-year-old was a beam of sunlight piercing through the darkness that was their lives.

On Yom Kippur we can choose to dwell on our present, using it as an excuse not to bother trying. But the message of Hakhel, so evocatively rendered in Stanley Abramovitch’s moving story, is that as long as there is a next generation there is always hope.

Our job on Yom Kippur – and at all other times – is to focus our attention on that hope as the means by which we can inspire ourselves to become the most productive and constructive foundations for a better future in everything that we do.