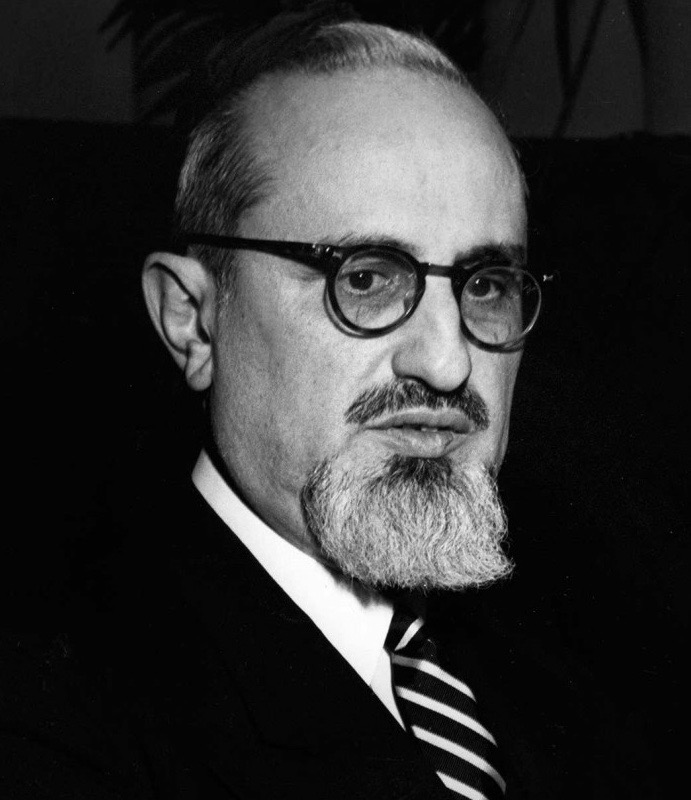 A BATTLE OVER THE BRISKER LEGACY FROM 1984

RABBI JOSEPH BER SOLOVEITCHIK (1903–93) is widely considered to be among the most important Orthodox rabbis in America in the twentieth century. Scion of a distinguished Eastern European rabbinic family, R. Soloveitchik was at once a first-class talmudist, whose lectures expounding the complex casuistry and dialectics of talmudic learning were of the highest order, and an original and prolific contributor to the field of religious philosophy. Soloveitchik’s brilliance in combining these two domains made him one of the most respected authorities, legal or otherwise, in the Orthodox world. Indeed, to his legions of followers, he was known simply as ‘‘The Rav’’ (The Rabbi).

By contrast, we present a document here (housed in the Pini Dunner Collection in Los Angeles) that reveals a cohort of implacable and contemptuous opponents of Soloveitchik, calling to mind the unbridgeable and often unnoticed boundary lines within Orthodoxy itself.

TO READ THE WHOLE ARTICLE USE THIS LINK: