A FAITH LESSON FROM CORONAVIRUS 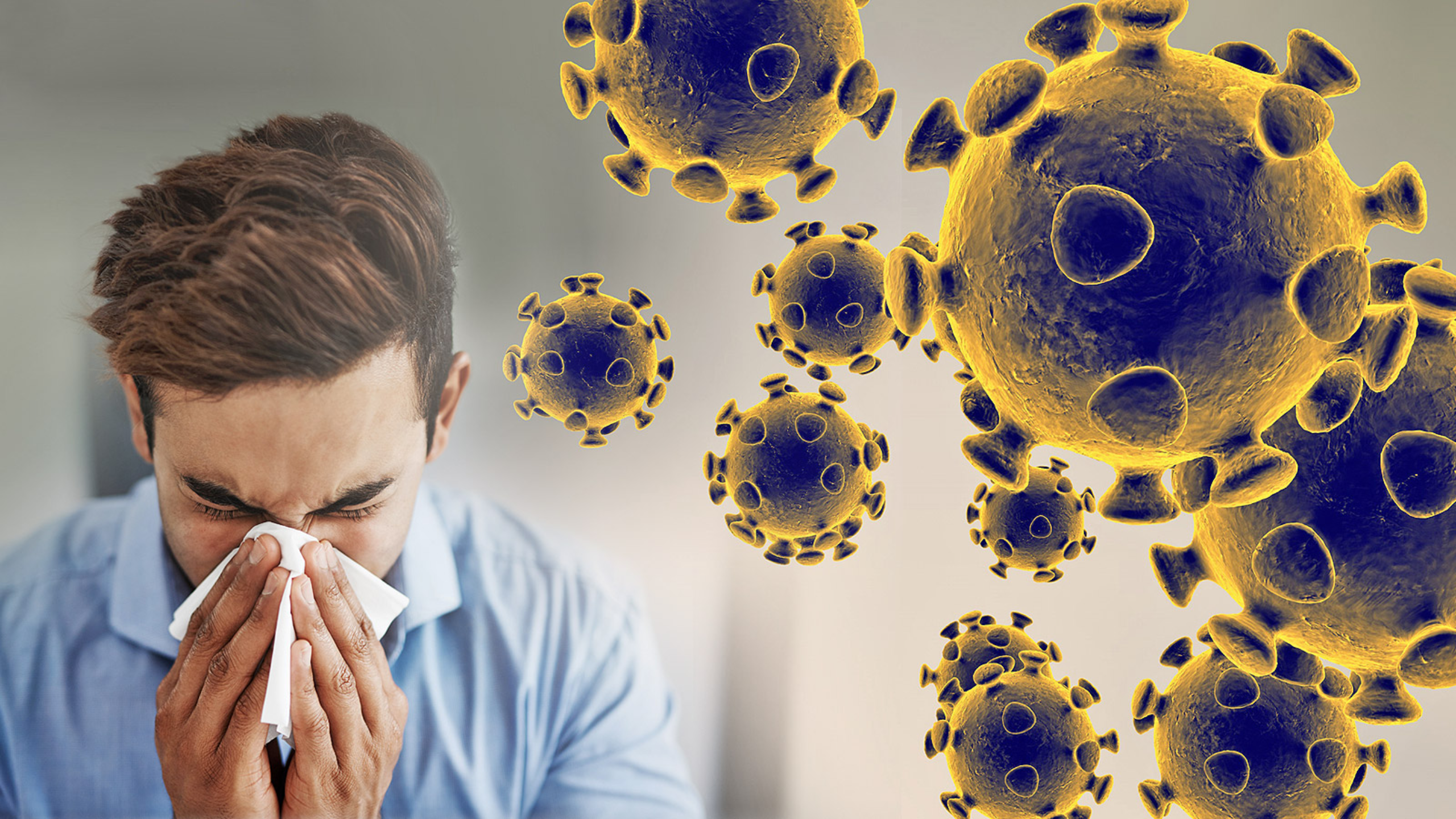 The rapid spread of coronavirus has shocked us all, a shock only surpassed by the fierce reaction by international governments and local authorities, who have imposed draconian restrictions on an ever-increasing number of people.

Last week I emailed a friend who is a professor at Heilongjiang University in Harbin, a remote city in the far north-east of China, and almost 1,500 miles from Wuhan, the epicenter of the outbreak.

He wrote to me: “We are under tight closure here in Harbin. The streets are empty, and everything has been shut down including offices, schools and universities, workplaces and shops. I have been at my home for over a month now and was able to go out briefly (with a police pass) to stock up on food only 4 times.”

At that point, I thought to myself: “the Chinese have gone crazy, this is overkill.” But fast forward just one week, and an entire country in Western Europe – Italy – is in total lockdown, as are parts of Westchester County in New York.

One hastily produced news documentary out of Australia showed astonishing footage of the Chinese authorities welding the doors of apartment buildings shut, so that no one inside them can leave, such is the fear of the new virus.

Just think about that for a moment – basic fire code compliance and fire safety concerns have been discarded in favor of measures aimed at reducing the impact of a virus that until December did not even exist for humans.

And cause for fear is not unfounded. Based on what I have read in the past few days, COVID-19 can kill people who catch it within hours, resulting in scenes that another friend of mine quipped were reminiscent of Hollywood’s tackiest disaster movies.

But this is not a Hollywood movie, it is really happening. We are watching the world around us change rapidly and forever, with some basic aspects of life we all take for granted being torn away from us, affecting millions of people and thousands of businesses.

We must all pray that this madness will soon resolve itself, which of course it ultimately will, but in our heart of hearts we know that the post-COVID-19 world will never – and can never – be the same again. Over the next few weeks and months, we will have learned things about the way we live our lives as opposed to the way we ought to live our lives that we will be compelled to remember and act upon forever.

And in the meantime, as we watch ordinary day-to-day activities being curtailed or totally halted – at the top of the list: air travel and public gatherings – we are being forced to evaluate what life is going to be like, at least over the period of the next few months, without those aspects of our lives which, truthfully, we may never have properly appreciated. You know, things like vacations, sports games, restaurants, and even family weddings and other milestone celebrations.

Not that we don’t value them, rather our appreciation is underscored by a sense of entitlement, and a belief that they are there by default – limited only, if at all, by our resources, and determined by the calendar. They are certainties, and nothing and no one can take them away from us.

Until now. Just over the past few days I have been notified of one wedding, two conferences, and one concert that have been postponed, along with several charity dinners that were canceled. Hotels are empty, a number of people I know personally here in Los Angeles are in self-quarantine, and it has never been easier or faster to get to LAX during the day.

As Jews of faith, what are we to make of this new world? What lessons are there to be learnt from this evolved reality?

Rabbi Naphtali Zvi Yehuda Berlin (‘Netziv’), powerhouse of the nineteenth-century Volozhin yeshiva, points out an interesting anomaly in Ki Tissa. The lesson he draws from this anomaly poses a powerful religious message that can help us bring meaning in the midst of the current chaos.

At the end of Exodus 31, Moses receives the two tablets from God, and the final verse of that chapter (Ex. 31:18) describes the tablets quite cursorily as having been written “by the finger of God”.

The next chapter begins with the story of the Golden Calf, in the middle of which Moses descends the mountain with the tablets in hand – but here the chapter breaks to describe them in vivid detail: (Ex. 32:15-16): “Moses turned and went down from the mountain bearing the two tablets of the covenant, tablets inscribed on both their surfaces, both on one side and on the other; the tablets were God’s work, and the writing was God’s writing, engraved upon the tablets.”

The narrative then returns to the Golden Calf, describing how Moses discovers what has happened along with his reaction, which includes shattering the tablets he had only just received from God.

The Netziv wonders why it is necessary to add a new layer of description regarding the tablets right in the middle of the Golden Calf narrative rather than include it earlier, when the tablets were first mentioned.

His intuitive answer is that the Torah consciously held back on any detailed description until just before the tablets were going to be destroyed by Moses. It was precisely when the nation was about to experience its first major knock, he says, that Moses revealed the matchless uniqueness of the tablets.

And then, as soon as the majesty of the tablets was revealed for all to see, they were gone forever. Indeed, it was the shock-and-awe of this startling moment that allowed Moses to get the nation’s attention, enabling him to turn things around and direct the nation back on track.

Perhaps it is the loss of those things we take for granted and expect as a norm, features that enhance our lives immeasurably, that will prompt us all to understand the gravity of the current situation, not in terms of the personal difficulties, but in terms of how we must throw ourselves into doing whatever it takes, collectively and individually, to overcome this horrific threat to our world.

We must follow the guidance of professionals willingly and diligently, and demonstrate to God that we value life above all. And with God’s help we will prevail, emerging from the crisis with our faith renewed and our religious commitment strengthened.