A DUCK IS ALWAYS A DUCK 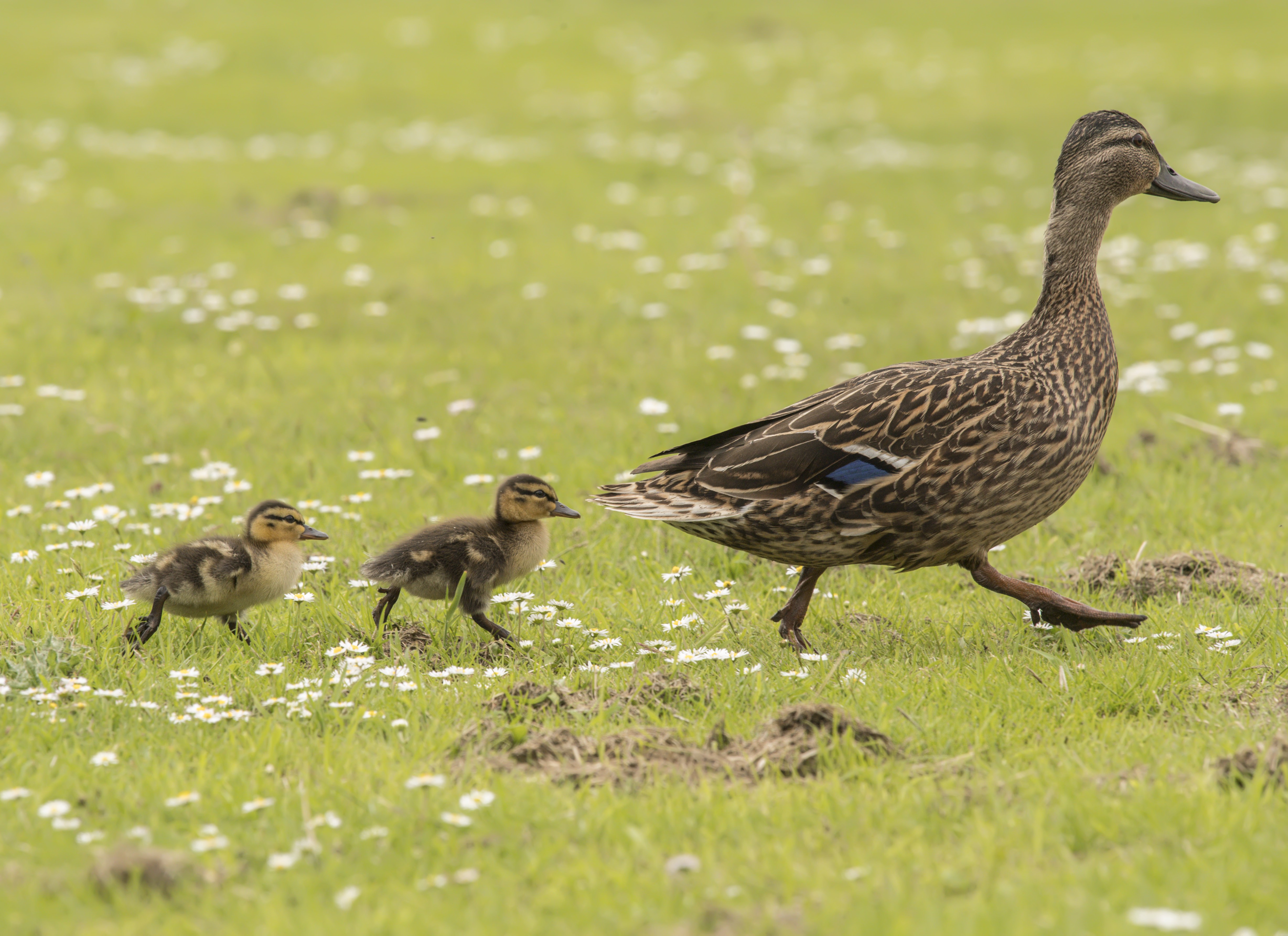 Have you heard of the “Duck Test”?

The Duck Test is a classic inductive reasoning test based on a proposition originally penned by the iconic American writer James Whitcomb Riley (1849-1916), and later made famous by the mid-twentieth century union boss Emil Mazey (1913-1983).

In other words, if all the evidence points to something or someone being a particular thing, notwithstanding any protestations to the contrary, it or he is almost certainly that thing.

The ‘Duck Test’ has been at the forefront of my mind since I heard the news that the Conference of Presidents of Major Jewish Organizations voted 22-17 against the organization, J-Street, joining them as a member.

I am not involved with either the Conference of Presidents or J-Street, but I know enough about both of them for the application rejection to have caught me by surprise.

The Conference of Presidents is an umbrella body that has members from the broadest possible spectrum of American Jewish groups, from left to right.

J-Street, which touts itself as ‘pro-Israel pro-Peace’, claims to be a left-of-center lobbying organization representing the views of American Jews who feel that US government policy in the Middle East is unduly influenced by reactionary elements, both within and beyond the Jewish community.

What puzzled me about the rejection of J-Street, is that the Conference of Presidents is largely made up of organizations that – on the face of it – should be quite sympathetic to J-Street’s worldview. How is it possible that so many of them decided to exclude J-Street from their midst?

The solution is evident if you employ the Duck Test, and – interestingly enough – the first example of the Duck Test is found in the Torah portion, Shelach.

If you read through the narrative of the spies dispatched by Moses to scout out Canaan, and particularly if you focus on their report back to the fledgling Jewish nation, your first impression would be that the group seemed to have diligently done their duty.

Faced with the prospect of leading a ragtag army of former slaves into battle against fierce armies defending walled cities, they gave their brethren the harsh facts.

Of course Canaan was a land flowing with milk and honey, they said, but conquering the land would not be a walk in the park (Num. 13:28):

And they were absolutely right – the odds were stacked against the Jews, and making them aware of this was surely sensible and responsible.

So why were they criticized and punished for telling the truth?

The answer is straightforward. Although they represented themselves as supporters of the Jewish conquest of Canaan, in reality they were opposed to it. They cherry picked facts to manipulate their audience into believing that any attempt to overrun the Promised Land was foolhardy and reckless.

Yes, they praised the land to begin with, but this was just an attempt to appear positive.

In the end, if it sounds, walks, and looks like a duck – it’s a duck! The spies spewed venom against God’s Holy Land, and notwithstanding any positive observations they may have made, it was obvious what their true feelings were. In the final analysis, they were a group of traitors, intent on preventing the Jews from fulfilling their destiny under God’s watchful eye.

So too with J-Street. They may call themselves ‘pro-Israel’, but no amount of J-Street propaganda can mask the fact that they are anything but ‘pro-Israel’.

While the lives of 6 million Jews in Israel – and that number is so significant! – hangs in the balance, this group of self-proclaimed ‘Zionists’ actively and insidiously undermines Israel at every opportunity.

J-Street claims to be mobilizing support for a nuclear-free Iran, while they actively lobby against sanctions and any promise of military intervention.

They claim to work against attempts to delegitimize the Jewish state, but then invite guest speakers to their conferences and events who are active proponents of BDS, anti-Semites who cloak their hatred for Jews by making spurious accusations against Israel of apartheid policies and worse.

And J-Street was founded with money from George Soros, the notorious “non-Zionist”, who openly blames resurgent anti-Semitism on Israel.

Just as the spies of our ancient history may have been correct in their selective assertions, and may have been credible had they truly been concerned for their nation, as soon as it became clear what their true motivations were, and that their interests were anything but the long-term interests of the Jewish nation, they were exposed and dismissed.

We too must expose and dismiss J-Street by applying the ‘Duck Test’, and the lesson from our Torah portion. And it seems, thankfully, that this is exactly what the Conference of Presidents has done, notwithstanding the fact that many of its members are left of center Zionists.

Because a duck is always a duck.