A DEEP AND MEANINGFUL RELATIONSHIP 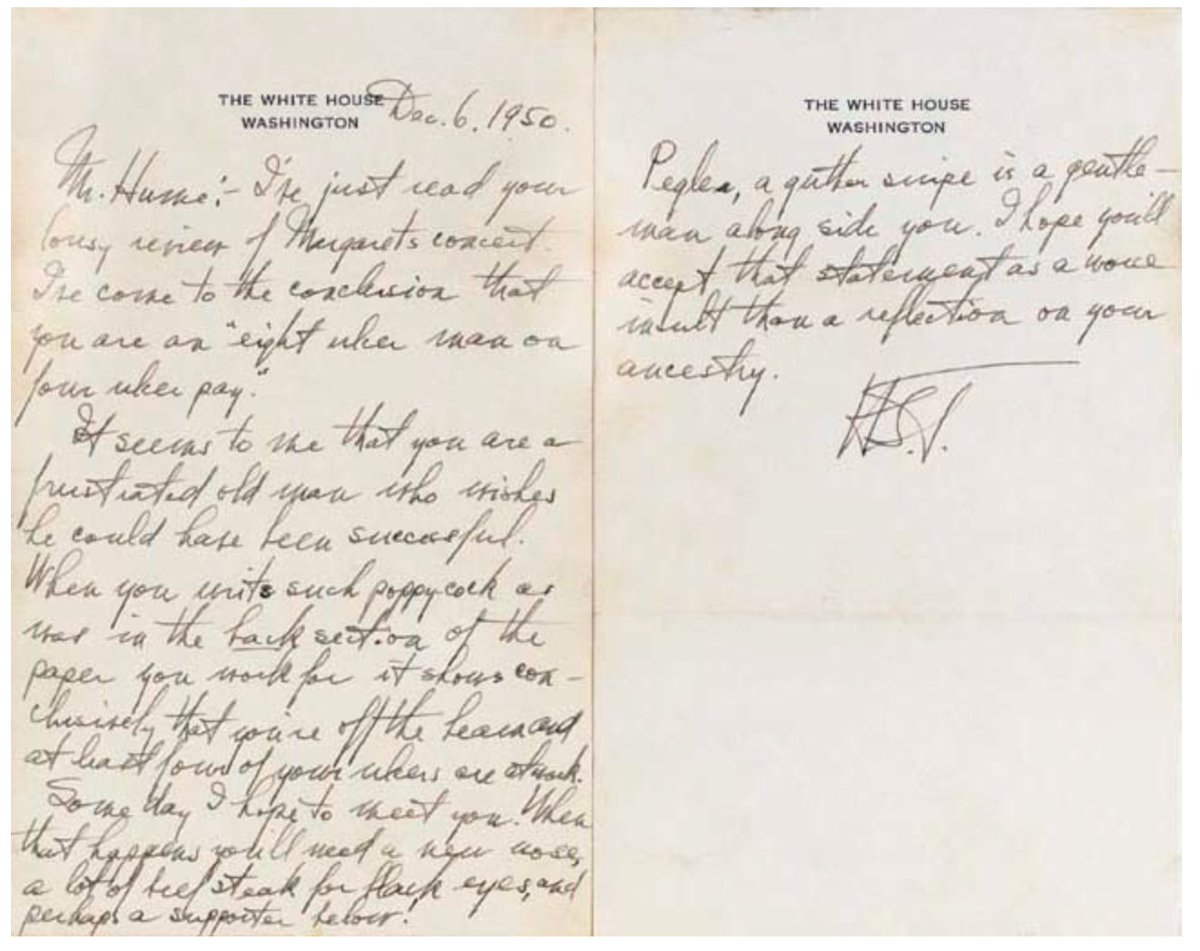 If there is one president of the United States whose personality and character we are all intimately familiar with, it is undoubtedly the current incumbent.

Between his incessant tweeting and the 24-hour news cycle, we are endlessly exposed to every facet of his and have been for years.

And whether one is enthralled or appalled by what one knows of Donald Trump, we can all predict with great confidence how he will react in any given situation.

This was not true for previous presidents, with the possible exception of Richard Nixon. Presidential personas were generally press-generated caricatures or uneducated assumptions based on public appearances.

Ronald Reagan was a jovial crowd-pleaser; Jimmy Carter was frugal, and a stickler for the rules; Gerald Ford was an incompetent ditherer. Possibly, but their real personalities were by-and-large hidden from public view.

What were they like as friends? As spouses? As parents? What made them laugh? What really ticked them off? These aspects were a mystery during their time at the helm, to be revealed much later in well-researched biographies.

Although, in the case of Harry Truman, one notorious public outburst exposed a facet of his personality that was widely out-of-sync with public perception and generated a wave of negative reaction.

On December 5th, 1950, Truman’s only daughter Margaret sang before an audience of 3,500 people – including her father, who was president at the time – at Washington DC’s Constitution Hall. And although her singing talents were at best pedestrian, Margaret’s performance was greeted with rapturous applause, to her father’s deep delight and pleasure.

But the following day, a withering review appeared in the Washington Post, written by music critic, Paul Hume.

“Miss Truman cannot sing very well,” he wrote, “she is flat a good deal of the time – more last night than at any time we have heard her in past years… [she] has not improved in the years we have heard her; she still cannot sing with anything approaching finish. She communicates almost nothing of the music she presents.”

An enraged Truman promptly dispatched a letter to Hume that one would imagine even his current successor would hesitate to post on Twitter. Writing on White House , Truman thundered:

“I’ve just read your lousy review of Margaret’s concert. I’ve come to the conclusion that you are an ‘eight ulcer man on four ulcer pay.’ It seems to me that you are a frustrated old man who wishes he could have been successful. When you write such poppy-cock as was in the back section of the paper you work for it shows conclusively that you’re off the beam and at least four of your ulcers are at work. Someday I hope to meet you. When that happens, you’ll need a new nose, a lot of beefsteak for black eyes, and perhaps a supporter below! [Westbrook] Pegler, a gutter snipe, is a gentleman alongside you. I hope you’ll accept that statement as a worse insult than a reflection on your ancestry.”

The Washington Post dutifully reached out to Margaret Truman, who told them that her father could not possibly have sent this letter to Hume, and it had to be a forgery. But it was not a forgery, and the reaction was fierce.

One Washington Post reader wrote that he considered Truman’s letter embarrassing proof of his “ungoverned temper” and “gutter vocabulary”, while another worried openly about Truman’s “sole power of unleashing the atom bomb.”

Yet another reader – an American living in Australia – viewed the letter as a national embarrassment, and asked: “How long must Americans living abroad be humiliated by such ill-chosen words and threats by the President?”

Almost no one championed the president for leaping to his daughter’s defense, even though the letter revealed a human side that should have been lauded as natural and instinctive. Truman was a hurt father going the extra mile for his child, even if it exposed him to ridicule and worse.

Rather than bowing to convention, or the expected dignity of his position, Harry Truman had done what we should all do – he stood up passionately for the daughter he loved, revealing just how much he loved her, and how such love should move us to do something when the object of our love is threatened.

Towards the end of Balak and at the beginning of Pinchas (Num. 25) the Torah records a strange episode involving the prince of Simeon, who publicly engaged in an immoral act with a Midianite woman.

Moses and the nation’s are frozen in the face of this grave desecration of God’s name, despite the real danger – physical and spiritual – that this moral aberration posed for the nation as a whole.

One man, Pinchas, witnessed both the act and the and decided to take matters into his own hands, assassinating the prince and his paramour in full view of the gathered crowd. God immediately informed Moses that Pinchas had saved the day, and awarded him the “covenant of peace” along with a permanent place in the priesthood.

The rabbis of the Midrash and Talmud struggle to justify Pinchas’ vigilante but are rather more focused on the extra-judicial aspect than on the feelings that drove it. Later commentaries do acknowledge his passionate but are at pains to isolate them to Pinchas, who is cited as a unique example of someone untainted by any kind of personal agenda.

In my view, however, Pinchas’ visceral reaction as he witnessed the destruction of something he loved appears remarkably similar to the reaction of a parent seeing their child hurt or in danger. In that situation, all bets are off.

The lesson of Pinchas, so dramatically underscored by God’s reaction, is for us to aim for a relationship with God that is buried deep within us. A meaningful relationship that transcends the transactional, mundane connection which for many God-believers is the only relationship they know.

The reward for such a bond is, as we know from our children, immeasurable.