FAITH IS CONTINGENT ON DOUBT 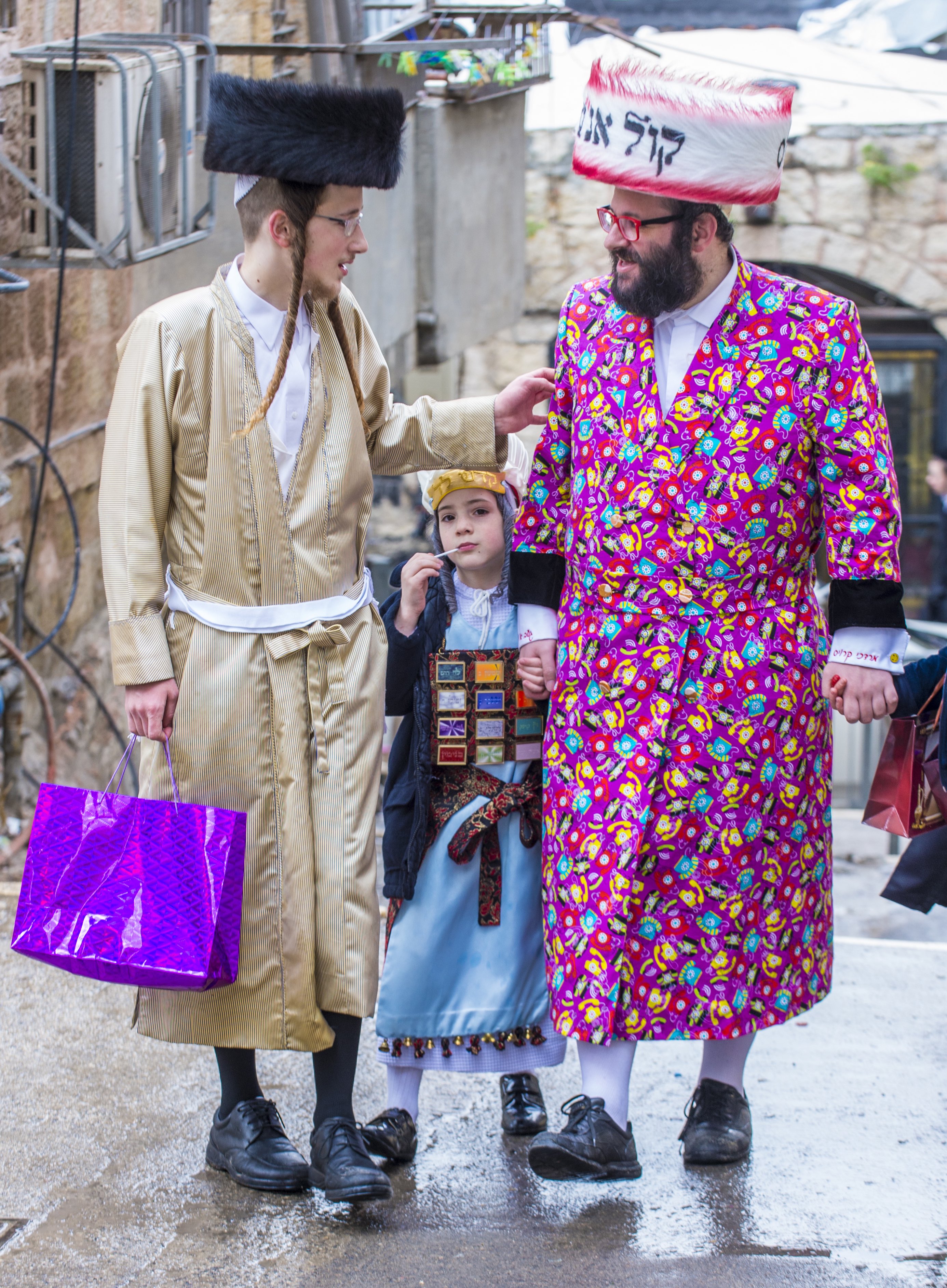 The very intriguing aspect of the Purim story, and the principle feature that differentiates it from other Bible narratives, is its total lack of, or seeming lack of, Divine involvement.

The events leading up to the salvation we celebrate on Purim seem, on the face of it, a totally random, if somewhat lucky, series of coincidences, that resulted in the happy ending with which we are all so familiar.

Ascribing some kind of supernatural causative force to explain these coincidences seems altogether rather contrived.

In fact, agnostics seize on instances such as this to prove that those with faith saddle ordinary events with supernatural meaning simply to create a raison d’aitre for their religious beliefs. In the case of the Purim story, at least superficially, this accusation appears to have some basis.
‎
The real question is why we insist on celebrating Purim to the degree that we do. Of course the Jews of ancient Persia experienced a fantastic reversal of fortune, but ultimately it was the involvement of some well-placed people of influence, and the success of a well-planned and well-prepared military campaign, that really did it for the Jews. Why should that have any kind of religious significance?

If anything, Purim should simply be a national holiday, a celebration of the Jewish nation’s incredible resilience in times of crisis, and a celebration that highlights how resilience and unity can make the difference between national destruction‎ or national survival.
‎
‎ In the Torah portion of Tzav we are given a positive commandment by God (Vayikra 6:6):

This is puzzling. We are explicitly informed that a fire would descend from the heavens to consume every sacrifice that was brought on the altar. Why bother with the “aish tamid” if there is no practical need for it?

The Sefer HaChinuch informs us that every one of God’s miracles is obscured by a certain degree of ‘teva’ – what we would refer to as ‘nature’. In other words, there is rational explanation as to how the miracle occurred.

Even with the splitting of the Red Sea, there was a strong easterly wind blowing – enough for a doubter to offer the argument that it had in fact been a natural phenomenon.

Similarly, with regard to the altar, we are commanded to ignite our own flame in order to camouflage the incredible miracle of the fire descending from the heavens.‎

The more obvious God is, the less value there is in believing in Him. If someone observes what they perceive to be an open miracle, and that catapults them into believing in God, the resultant faith conviction, while it may be compelling, is just too easy.

If, however, logic militates against belief, but one nevertheless chooses to see God’s hand – that is a belief that has real value.

If, despite this instinctive agnosticism, we still see God, and recognize His hand in seemingly ordinary events, we fulfill the very purpose of our creation.

There is no festival more perfect than Purim that can enable us to celebrate this important aspect of faith. If we can see God in a story devoid of prophecy and supernatural miracles – that is a demonstration of true faith, and a cause for true celebration.

Photo: Hasidic Jews during the festival of Purim in the Meah Shearim neighborhood of  Jerusalem. Copyright: Kobby Dagan