WHEN DARKNESS FALLS ACROSS THE LAND 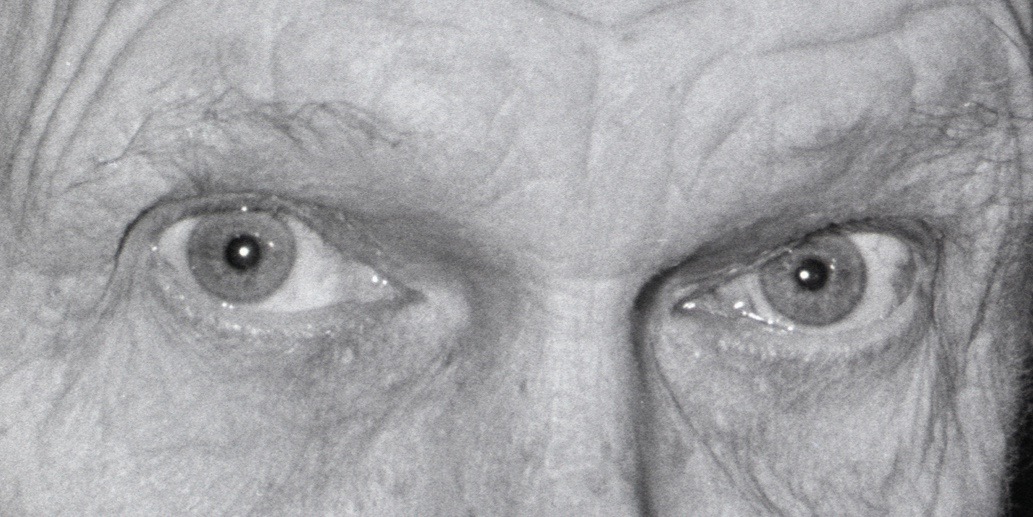 We live in dystopian times. As Benjamin Franklin once said, “I wake up every morning at nine and grab for the morning paper. Then I look at the obituary page. If my name is not on it, I get up.”

Perhaps the only difference is that today he would have told us he Google-searched himself on his smartphone.

Franklin also famously said, “in this world nothing can be said to be certain, except death and taxes.” Right now I would say that taxes comes a distant second.

For his day, Franklin lived to a ripe old age, dying at 84. During his extended and very active lifetime he had played a crucial role in a diverse spectrum of fields, including politics, diplomacy, science, invention and philosophy.

Truthfully, he must have read an awful lot of obituaries, and it is likely he wrote quite a few as well – he always quipped that he would write his own epitaph. As a Founding Father one must assume his obituary was written by others long before he died, and he probably outlived most of them.

When Fidel Castro died in 2016, after having spent several years in the shadows, newspapers reported that the nonagenarian dictator of Cuba had outlived many of his obituary writers, some of them by two decades!

In our pampered, privileged, pre-COVID world, thoughts about our own mortality, if they existed at all, were either distant and remote, or therapized away as unnecessary sources of anxiety. Indeed, there is an entire branch of psychology known as “terror management theory” which offers insights and mitigations for “defensive human thinking and behavior that stems from an awareness and fear of death.”

Apparently, and rather ironically, in an attempt to deny our own mortality, we end up adopting worldviews that we think will protect our self-esteem, allowing us to believe that we play a very significant role in a meaningful world. Sometimes, or so the theory goes, this can result in coarse racism based on an overinflated opinion of the importance of one’s own cultural or national group. It can also lead to people taking ridiculous personal risks or engaging in ludicrous self-promotion – all as part of a twisted attempt to somehow live on beyond one’s own lifetime.

This TMT theory builds on the premise proposed by Ernest Becker’s 1974 Pulitzer Prize-winning book The Denial of Death. Becker, a child of Jewish immigrants to the US who took part in the liberation of a Nazi concentration camp, was utterly gripped by the futility of life in the face of inevitable death. In his book, he argued that everything which makes up human civilization is nothing but an elaborate defense mechanism against the knowledge that we are going to die – a sophisticated survival technique that enables individuals and groups to keep going despite life’s ultimate pointlessness.

But there are times when all of us are forced to come face-to-face with the truth of human frailty, usually through personal sickness or the death of a close family member or friend. Since the dawn of human history, humanity has developed rituals and customs to help us through these times.

The ancient Egyptians created intricate, often extravagant death chambers for their departed, and every culture since then has faced up to death via carefully choreographed and scripted reactions, essentially distracting themselves from the fact that whoever it was who died is actually them, even if it didn’t happen to them yet.

Without wishing to be accused of parochial exceptionalism, I have always been very taken by an anomalous ritual in Judaism, no longer practiced, that is recorded in the Torah at the beginning of Tazria with regard to a woman who has just given birth.

If it is a son, she is “ritually unclean for seven days,” and must then wait another thirty-three days before coming into contact with anything holy or visiting the Temple. If the newborn baby is a girl, these time periods are doubled – the mother is ritually impure for two weeks and then has to wait sixty-six days. At the end of it all, she must bring two “penitence” offerings at the Temple.

The commentaries all puzzle over the fact that such a negative ritual is associated with newborns. Surely a happy lifecycle event – the birth of a child – should not be burdened by social isolation and implied disapproval.

Rabbi Lord Jonathan Sacks sums up one well-known view regarding this Torah-mandated reaction to childbirth as follows: “birth, like death, is a signal of mortality, which has no place in the Temple, the space set aside for consciousness of eternity and spirituality.” In other words, the first moments of a child’s life are coupled by the certainty of their ultimate death, and this is doubly so for a baby girl, who will one day give birth herself.

The anomaly, for me, is the fact that an acknowledgment of human mortality is so intimately bound up by Judaism with what we, as human beings, see as the ultimate example of renewed life, and as the promise of a future for us and for humanity as a whole. But these past few weeks have caused me to reflect, and I think there is a message here.

The instinctive denial of our own mortality – a phenomenon that is particularly pronounced with the birth of a child – is not really a curse, it is a blessing. While the Talmud teaches us that one must repent each day as if it is one’s last (Avot 2:15), we are simultaneously compelled to celebrate life. Even in the midst of the laws regarding the mother of a newborn, we are instructed to circumcise a son, and bring him into the covenant of God. What would be the point of this if life is not worth living, and is just a drawn-out death process?

Never has the world – the whole, entire population of the world – had to collectively and individually face its own mortality as we all have over the past couple of months. I have run out of synonyms for unprecedented – so I will just say that it’s unprecedented.

And yet, we have all come up with new rituals and methods to deal with life – we have started using technology that we’ve never used before to stay in touch with each other, and to learn; we have begun exercising in new ways; we are bonding with our spouses, children, siblings, and parents; we are trying out new recipes; and most importantly of all – we are trying to stay cheerful, even as we turn to the obituaries page hoping that we’re not in them.

Perhaps the ultimate victory of life over death is the celebration of life even as “darkness falls across the land [and] the midnight hour is close at hand.”

And no, that’s not a Benjamin Franklin quote – it’s the disembodied voice of Vincent Price at the end of Michael Jackson’s smash-hit song, Thriller.