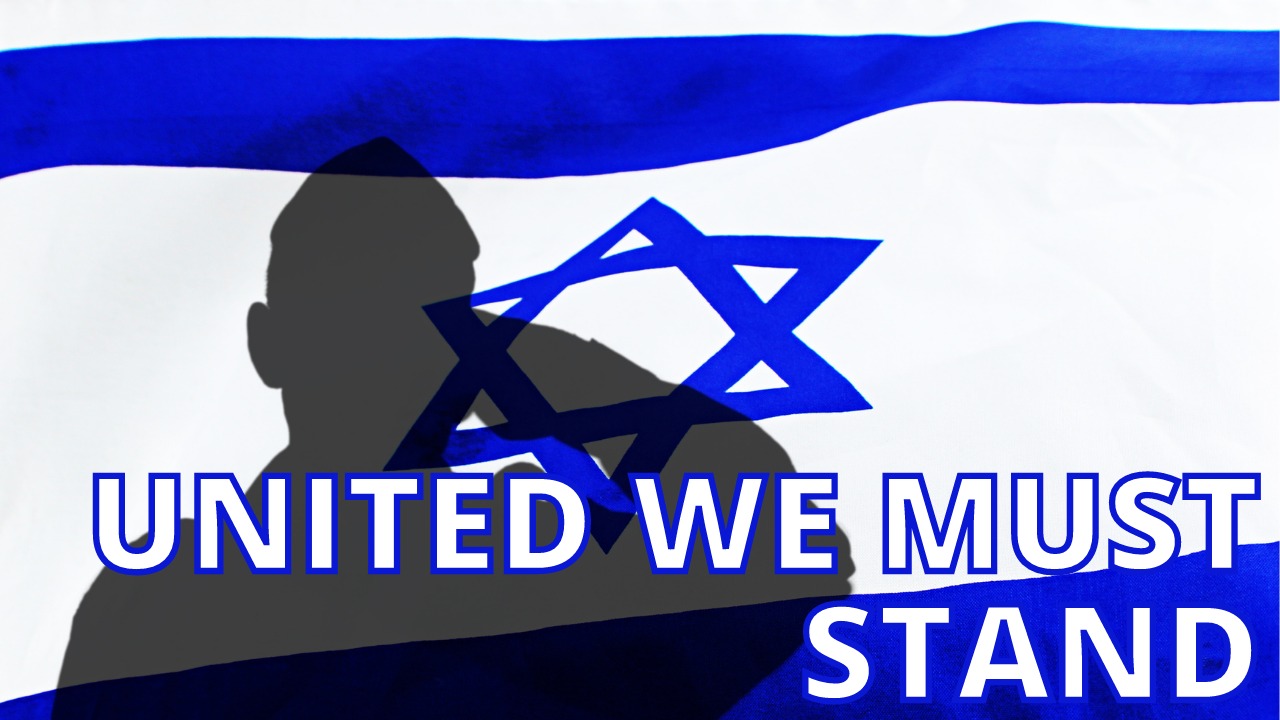 Once again, we are faced with the ugly spectacle of a terrorist-generated war in the Middle East. Disturbances on Temple Mount in Jerusalem that coincided with the end of Ramadan and Yom Yerushalayim inexplicably prompted the Hamas leadership in Gaza to launch over 1,000 rockets into Israel, all of them targeting civilian neighborhoods. Although the vast majority of these deadly projectiles have been intercepted by the technologically advanced Iron Dome missile defense system, some of them found their mark, and there have been a number of casualties even as hundreds of thousands of Israelis cower in bomb shelters.

There seems to be no end in sight. The terrorists are eager to rain more death onto Israel, despite the fact that their hostile attacks have resulted in devastating Israeli defensive countermeasures. But they don’t care. “We have much more to give,” Hamas spokesman Abu Ubaida proclaimed on TV. “The decision to hit Tel Aviv, Dimona and Jerusalem is easier for us than drinking water – [Israel’s] technology and assassinations don’t scare us.”

As I write these words, three rockets have been fired from Lebanon into northern Israel, presumably by Hezbollah, although at this stage no sirens have been activated and residents in the north of Israel have been told to go on as normal. And we also hear that Israeli soldiers have entered Gaza, presumably to launch a ground offensive. May God keep them all safe.

There is another new development, not previously seen during the periodic flare-ups between Israel and the Palestinians: Israeli Arabs rioting in various cities across Israel where they live intermingled with the local Jewish population. In Lod, not far from Ben Gurion Airport, three synagogues and dozens of shops were set on fire, as well as scores of cars. Authorities have declared a state of emergency and dispatched Border Police to restore order.

Yesterday, Arab Knesset member Esawi Frej of the Meretz Party issued a desperate tweet urging his fellow Israeli Arabs to stop the rampage. “I cannot remain silent,” he said, “anarchy on the streets of Ramle, Lod and elsewhere threatens our existence as a society. Right now, we [need] to calm emotions and to understand that Arabs and Jews are neighbors, not enemies. Please, go back home, stop the violence – don’t destroy the house from within.”

It is unclear if his voice is being heard. Truthfully, he has never been known as a voice of peace and reconciliation. Only two weeks ago, he condemned Israeli police for holding up buses carrying Arab Israelis to Temple Mount – which he characterized as “preventing thousands of Israeli civilians from marking the holiest night in Islam, Laylat al-Qadr” – instead of supporting police efforts to minimize the potential for violent unrest.

Where does all of this leave the Jews of Israel? Sadly, Israel is a country deeply divided between a variety of different Jewish subsets – secular left, secular right, religious nationalists, ultraorthodox, Ashkenazi, Sephardic – and each subset is itself divided into further multiple subsets, all of whom cannot seem to find any common ground. Astonishingly, after four national elections over two years, elected lawmakers have still not managed to form a government, and the country is in total turmoil. Perhaps this latest outbreak of terrorist violence is simply Hamas taking advantage of Israel’s internal chaos.

Although it is a tired cliché, my proposal is that the different factions within Israel’s vibrant population find shared values and interests, and focus on these in order to ensure a secure future for the world’s solitary Jewish state. Infighting and factional disputes achieve nothing in the long run, and it is imperative that all of Israel’s inhabitants – and actually, this must also include Muslims and Christians – pull together and become a nation, instead of evolving into an ever more disparate collection of special interest groups.

Parshat Bamidbar contains an interesting passage that discusses the flags associated with each of the twelve tribes. Flags and tribal identity were an important component of ancient Israel’s culture, and the passage carefully describes the official placement of each tribal encampment in the wilderness, a formation that came together whenever the nation stopped during their forty-year journey through the desert (Num. 2:2): אִישׁ עַל דִּגְלוֹ בְאֹתֹת לְבֵית אֲבֹתָם יַחֲנוּ בְּנֵי יִשְׂרָאֵל מִנֶּגֶד סָבִיב לְאֹהֶל מוֹעֵד יַחֲנוּ – “The Children of Israel shall camp, each with his flag, as a sign of their father’s house; they shall camp around the Tent of Meeting at a distance.”

The Midrash goes into great detail about the flags, describing their color and design. Clearly, promoting their ancestral identity meant a great deal to each tribe, and it was important for them to retain that identity even though they were now part of a united nation. But that very same Midrash contains an interesting vignette, a counterpoint to the enthusiasm for the flag phenomenon. The vignette reveals a conversation between Moses and God in which Moses expresses his concerns about the multiple identities that make up the nation, as reflected in the flags:

Moses began to feel distressed. He said, “Surely this will only result in future conflicts between the tribes. For example, if I say to the tribe of Judah to camp on the east side, they will say they can only camp in the north, and the same with Reuben, and with Ephraim, and with every single tribe. What shall I do?”

As usual, Moses was displaying his keen understanding of human nature, his intuition that strong self-identity leads to jingoism, selfishness, and prejudice. But the Midrash continues with God’s answer, offering another, far more powerful perspective:

God said, “What does it matter to you? They won’t need you. They know their own dwelling-places. They have a diagram passed down from their father Jacob telling them exactly how to dwell under their flags, and I am not changing that. Just as they arranged themselves when they surrounded him on his deathbed, that’s how they will surround the Temple.”

As far as God was concerned, a strong self-identity, if correctly channeled and wisely directed, would allow each tribe to locate themselves appropriately, even in a barren desert. A strong identity doesn’t divide you from others; on the contrary, it enables you to live peacefully with others, and to benefit from each other’s strengths.

In the current situation, whatever our affiliations may be, and whatever flag we may fly, the most important thing we can do is to pull together, as together we are far stronger than when we are apart. And if united we stand, then united we will prevail. 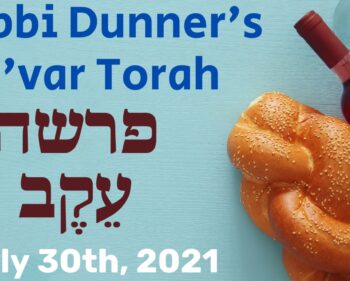