In 1912, Rav Avraham Yitzchak Hacohen Kook, the revered rabbi of Jaffa and later chief rabbi of Palestine, was confronted with one of the weirdest cases of his life.

An ultra-orthodox hotel owner from Meah Shearim in Jerusalem was accused of raping the daughter of a hasidic rebbe in his hotel, and of abusing her and her brother over a period of several months while they were in his care. 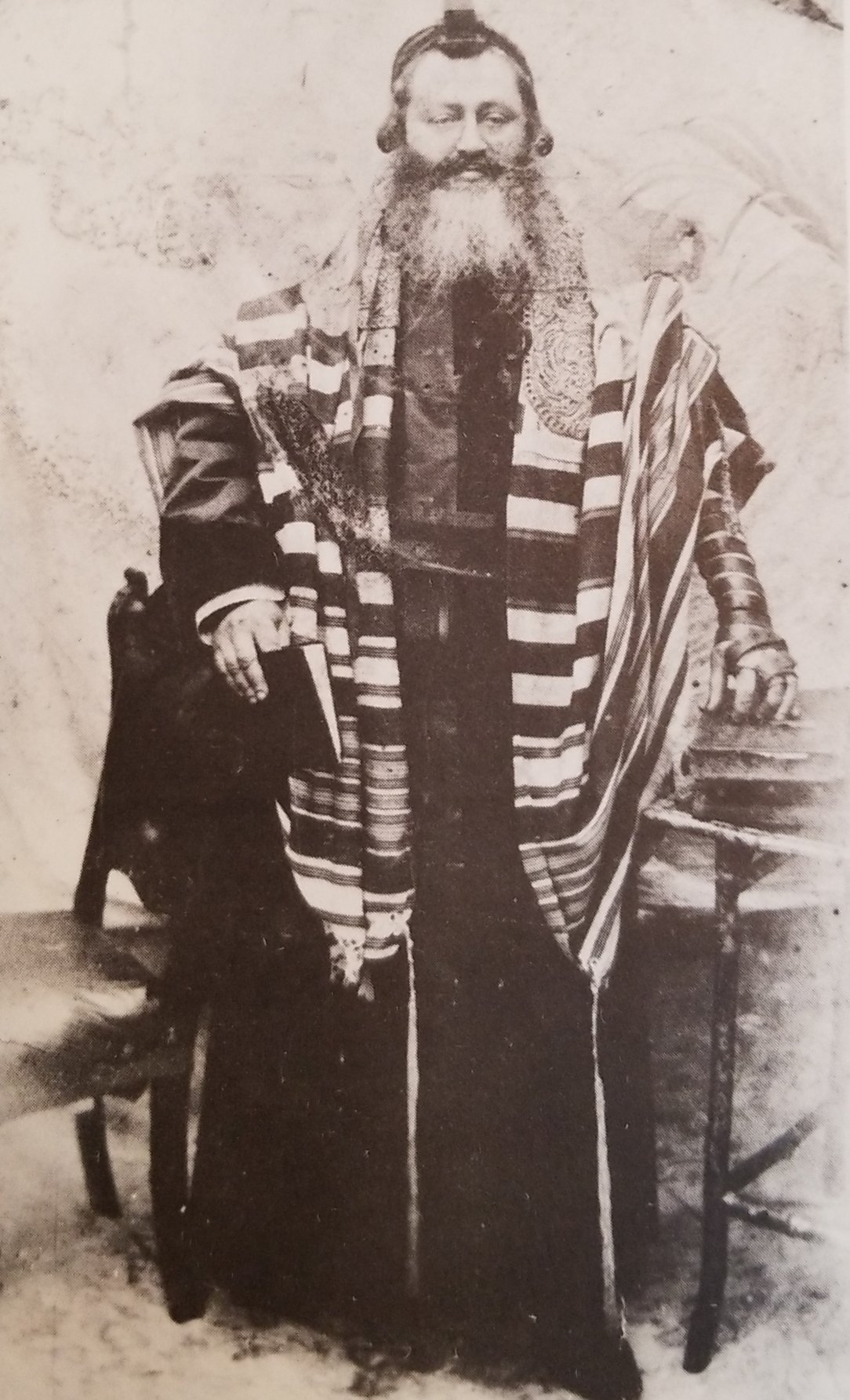 R. Alter Noach Michalenski, the self-styled “Yardanover Rebbe”, who accused Yaakov Yosef Herling of raping his daughter. Rav Kook was asked to adjudicate the defamation case brought by Herling against his accuser.

Desperate to clear his name, the hotel owner turned to Rav Kook for help. Rav Kook’s method of dealing with this unusual affair was extremely unorthodox, and the outcome completely unpredictable.

Rabbi Dunner lifts the lid on yet another forgotten story from the margins of Jewish history.