THE MYSTERY OF THE FIRST SHABBAT 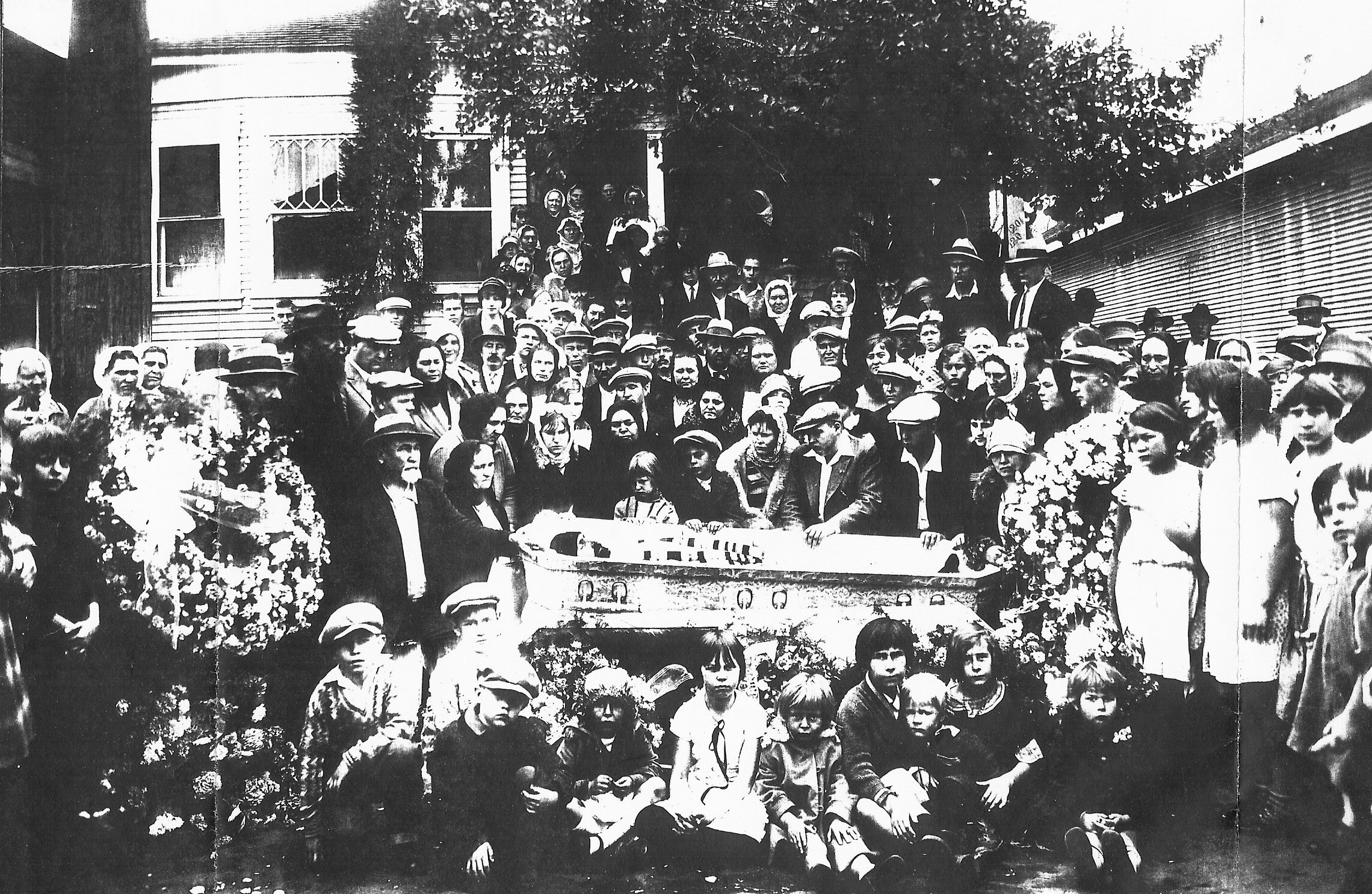 Sometime in the eighteenth century, a group of Russian-Orthodox Christians revolted against the strict hierarchical religious environment of Russian-Orthodoxy and embraced Judaism – or at least that is what they thought they were doing.

This group soon became known as Subbotniki – “Sabbath observers” – as a result of their decision to adopt Saturday as a holy day, and to observe Shabbat.

The lack of any ethnic Jewish origins of this unusual religious sect has fascinated scholars ever since they were discovered and studied by anthropologists and historians during the nineteenth century.

The sect – also known as Shaposhniki (“hat wearers”) – first appeared prior to the Russian Empire’s annexation of the areas in Poland later referred to as “the Pale of Settlement”, which was home to a significant Jewish population. Before that time Jews were not permitted to live in Imperial Russia, and although Subbotniks were eager to claim Jewish descent, it would appear that their Jewish-inspired belief system was entirely self-generated, evident from the absence of any Hebrew in their liturgy, and also from the nonexistence, at least initially, of any laws or customs originating in the Talmud.

Unsurprisingly, the Subbotniks were viciously persecuted, despised both by the state and by the devoutly Christian population, and by the end of the 1830s most of them had been exiled from European Russia to Siberia or the Caucasus. Additionally, Subbotnik children were forcibly taken from their parents and given to Christian families for adoption.

In the late 1800s, a large contingent of Subbotniks who had formally converted to Judaism joined the first wave of Aliyah to Eretz Yisrael to escape the endless hostility, and a number of Israel’s most prominent public figures were descended from these Subbotnik immigrants, including Ariel Sharon, whose mother Vera Schneirov-Scheinermann was of Subbotnik descent, and former Chief of Staff and Cabinet Minister Raful Eitan.

Today there are approximately 20,000 Subbotniks scattered across the former Soviet Union, mainly in tiny communities that are shrinking and disappearing at a rapid rate. Some efforts have been made to bring them to Israel, but this is complicated by the lack of certainty as to their Jewish identity and their consequent exclusion from the Law of Return.

Earlier this week, I found myself thinking about this obscure quasi-Jewish sect while trying to figure out a puzzling Talmudic reference to Shabbat observance.

The Talmud (Sab. 118b) quotes the Babylonian sage Rav: “Had the Jewish people properly observed the first Shabbat … no nation would have ever ruled over them.”

Rav goes on to cite a source text from Beshalach to prove the nation had flunked their very first Shabbat-observance test (Ex. 16:27): וַיְהִי בַּיוֹם הַשְׁבִיעִי יָצְאוּ מִן הָעָם לִלְקֹט וְלֹא מָצָאוּ – “and it was on the seventh day, some of nation went out to gather [manna] but they did not find it.” Having been given specific instructions regarding restrictions on Shabbat, there were still those who disregarded Moses and went to look for manna.

Tosafot (Sab. 87b) is mystified by Rav’s assertion that the first Shabbat had been defiled. A few verses earlier the narrative describes an incident at Marah (Ex. 15:25), when the nation was given “a statute, a law, and there He tested them.”

According to the Talmud (San. 56b), at Marah Moses told the nation about Shabbat, and stressed its centrality to the Jewish faith. There is no indication whatsoever that the nation desecrated this Shabbat, which was their actual first, a fact that rather undermines Rav’s assertion about the long-term negative effect of the nation’s failure to observe their first Shabbat.

Rabbi Judah Loew, the Maharal of Prague, suggests an intriguing solution to this obvious contradiction. The Shabbat defined by Moses at Marah involved positive precepts, but no restrictions. Only later on, when the rules regarding manna were handed down – rules which included restrictions concerning the collection of manna on Shabbat – did the observance of this holy day of rest take on real meaning. And it was these flouted restrictions that Rav proclaimed had resulted in Jewish suffering at the hands of gentile nations.

The Maharal’s explanation is profound. Nothing worthwhile can ever be defined purely by what it is; what it is only has meaning when contrasted with what it is not. Shabbat is a day devoted to God because it is a day when we desist from our mundane daily tasks. Without these associated restrictions, all the actions of Shabbat lack true meaningfulness and depth.

Similarly, Shabbat is holy because of the many activities which are prohibited on that day. Our challenge is to take this time sanctified by restrictions and turn it into a meaningful holy day via the medium of mandated and permitted actions.

Although the Subbotniks denied the divinity of Jesus, and rejected the notion of a Second Coming, it was not their heresy that defined them for the Russian authorities, but their observance of Shabbat, and indeed, it was this aspect of their religious sectarianism that gave them their name. Not the fact that they gathered in their houses of worship on Saturdays and prayed – in this respect they were no different to Christians who went to church on Sundays – but because they refused to work on Saturdays, and took upon themselves, to the best of their knowledge, all the restrictions of Shabbat observance.

Ahad Ha’am famously quipped: “More than Jews have kept Shabbat, Shabbat has kept the Jews” – an astounding observation from someone who had himself abandoned Shabbat observance in favor of cultural Judaism. But notwithstanding his own drift away from Shabbat observance, on this point he hit the nail squarely on its head.

Photo: The Subbotnik community of Los Angeles gathers for the funeral of Esai Davitevitch in front of his home on South Clarence Street, early 1930s (photo courtesy of Russian Arizona website)