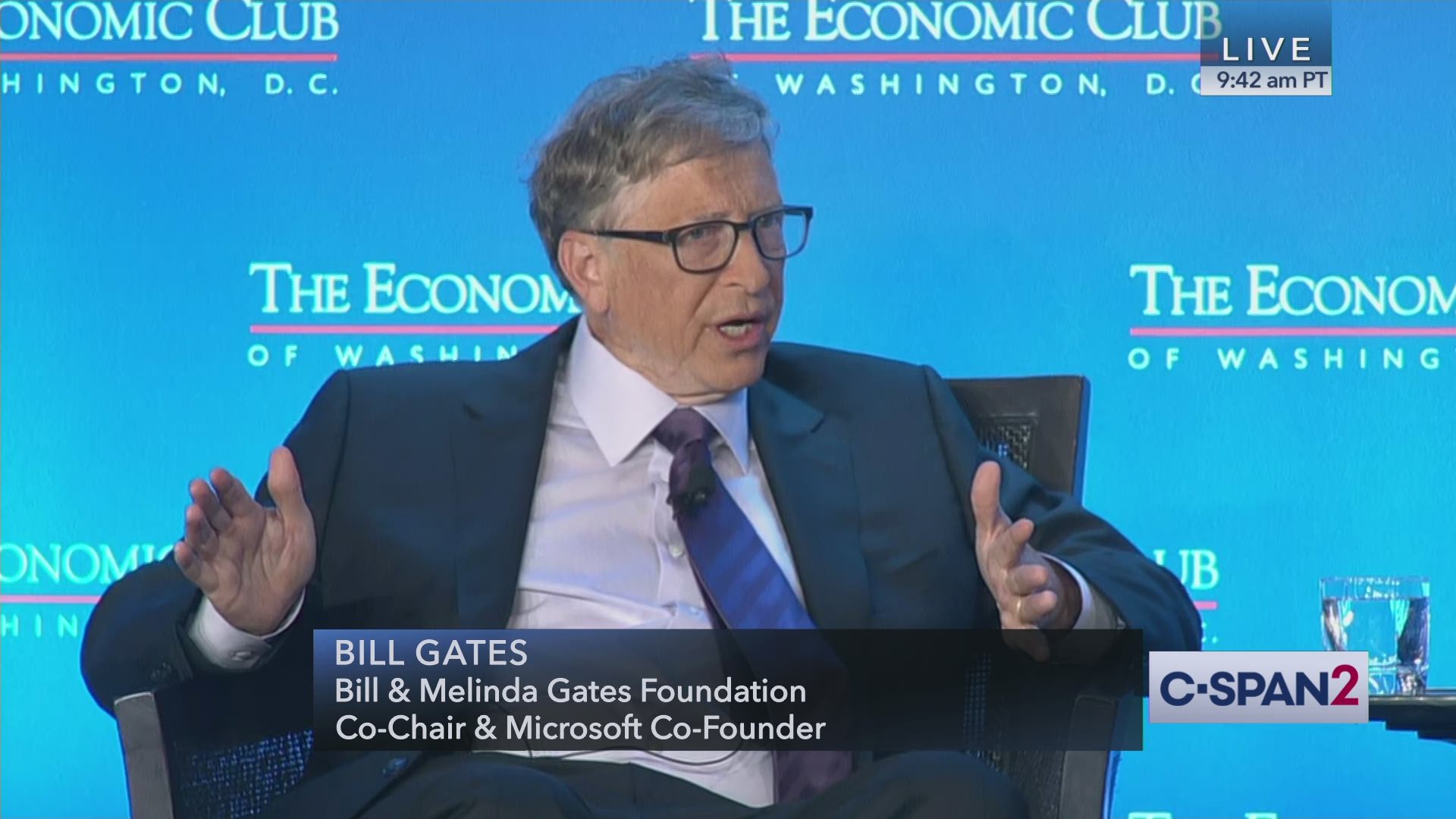 I recently saw an article on Business Insider by Julian Hayes II. You will be excused for not having heard of him. The business magazine Entrepreneur describes Hayes as a “health and human performance coach” who works with corporate individuals and organizations to help them “perform better, feel better, become stronger, and unlock their human potential”.

Hayes’ article notes that performing well under pressure and making tough decisions are par-for-the-course for high-performing executives, but thinking and performing better as time unfolds remains an elusive goal. And, as he points out, “two of the biggest culprits are burnout and mental fatigue.”

Finding solutions to resolve this issue has been a longstanding topic of focus for corporate management. Hayes had a “eureka moment” whilst reading an article about Bill Gates on CNBC.

During the 1980s, Gates started to take time off for what he called “think weeks”, spending time in a cabin at an undisclosed location in some forest in Washington state. But the time away wasn’t a vacation. During those few days in isolation, Gates would get to all the stuff he was unable to look at on regular workdays at Microsoft, such as read papers written by his employees in which they pitched new innovations or potential investments.

According to Gates, his “think weeks” led to some of the greatest breakthroughs for Microsoft, such as the launch of Internet Explorer in 1995.

Hayes draws two conclusions from Gates revelations, both of which relate to the growing interest in “big-picture thinking” as an overarching solution to the dangers of burnout and mental fatigue.

The first takeaway is that for busy people, spending time on your own without any distractions can be a valuable tool, helping you to gain that big-picture outlook regarding your life.

“When I first started working out over a decade ago, I thought the more weights I lifted along with boosting the intensity of those sessions, the quicker I would grow. I was terribly wrong. What happened was a worn-out body with very little results to show for the effort put in. I forgot the other critical ingredient for fitness success: recovery and rest. Hustling at all costs is glorified in today’s entrepreneurial landscape while taking breaks is shamed in some circles. But, just as I didn’t make progress in fitness until I prioritized recovery, you will make very little progress working yourself into the ground with no strategic recovery involved.”

It’s a very powerful message, and one that is echoed, albeit in a somewhat coded fashion, in a bizarre Midrashic passage at the beginning of Eikev:

The Midrash goes on to record a curious dialogue between the Jewish nation and God, who declares that anyone who thinks that Shabbat was imposed upon them to their detriment is mistaken.

“But when will we see the benefits of the we do?” the nation inquires.

“At the end,” God enigmatically replies, “as recorded in the words .”

The Hebrew word eikev has a double meaning; in this Midrash it is used in its alternative form to mean ‘heel’ or ‘extremity’, to indicate ‘the end’. God appears to be saying that the benefit of Shabbat will only be apparent at some point in the far distant future.

This Midrash is so enigmatic, it is hard to know where to start. In the first instance, what does the question of handling a multi-section menorah have to do with Eikev?

The commentaries suggest that the Midrash is answering an unspoken question by using this rather obscure analogy. Why does the reward for performing only occur much later on? Surely if one does a , one should be rewarded immediately?

But the key seems to be that each is just one small part of a multi-section menorah that is built up over time.

When we think of this in career terms, it makes perfect sense. There is the job we do every day, the same actions, day after day. In and of itself, each action may not lead to an obvious result. But the big picture is different. Each component of our daily work ultimately comes together as a whole, over time in professionalism, experience, and results.

Our lives as Jews are no different. Each day we have countless mitzva obligations, some of them and, when considered in isolation, seemingly pointless. But we need to keep the bigger picture in mind; ultimately each component comes together with all the others to form a glorious menorah that will light up our own lives, the life of our family, and the world.

Those who focus on the little details might think of Shabbat as a detrimental imposition. But the Midrash explains that this is not the case at all. No different to Bill Gates, we all need “think time” to reflect, otherwise we will try to do too much too quickly and burn out.

Unfortunately, our lives are far too busy for us to find the time to reflect properly. So God provides us with a solution called Shabbat. Without the opportunity of a weekly Shabbat to see the bigger picture, all we will ever have is a pile of pointless pieces that never come together as a menorah.

But with the benefit of both “think time” and hindsight everything becomes clear, and we can benefit from the menorah that we painstakingly put together over the course of time.