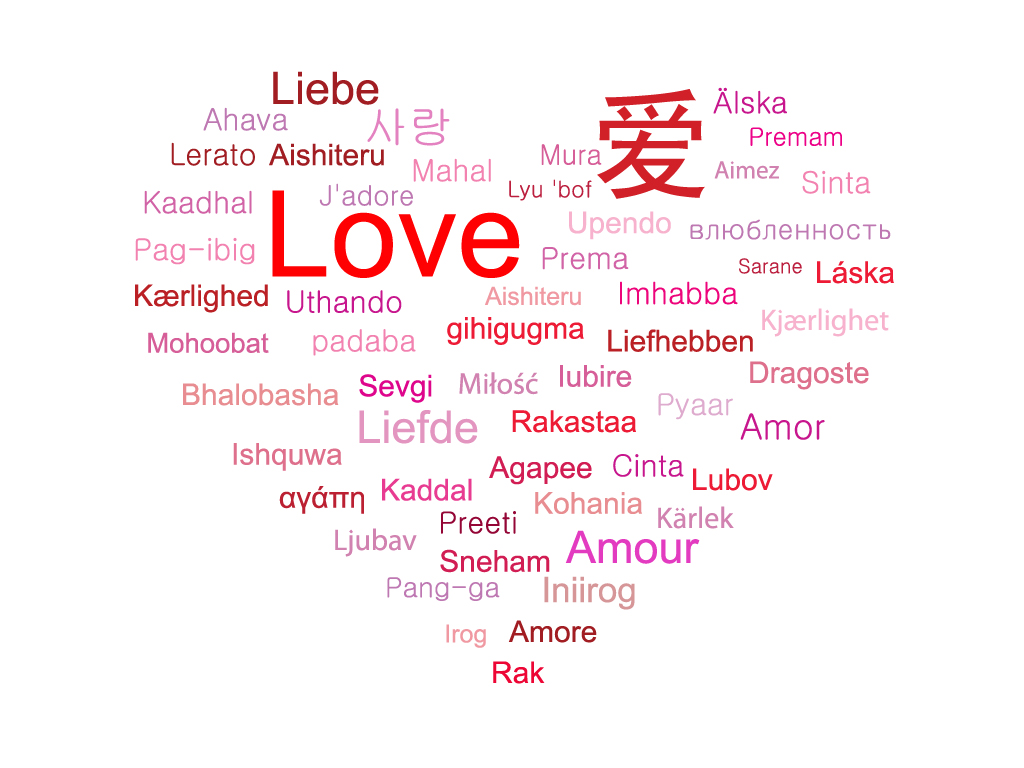 In October 2010, the Journal of Personality and Social Psychology published a fascinating article about the remarkable linguistic synergy that exists between couples who are in a long-term relationship.

Authored by two academics, Molly Ireland and James Pennebaker, from the University of Texas at Austin, the article proposed that people who fall and remain in love will mimic and repeat the words and phrases each of them and will end up sounding very much like each other.

If the relationship breaks down, the common language breaks down with it, and the couple’s speaking and writing styles will drift apart.

The genesis of the article arose out of a study in which the authors looked at the language used by 2,000 college students responding to class assignments.

Spurred on by this discovery, the researchers began to look at historical figures to see what “Language Style Matching”, or LSM, could reveal about the relationships between famous personalities.

For example, pioneer psychologists Sigmund Freud and Carl corresponded frequently for over seven years. With the help of “style-matching statistics”, the researchers charted the two men’s stormy relationship from initial joint admiration to later mutual contempt, by focusing on pronouns, prepositions and other words that don’t have much meaning outside the context of the sentence.

But all of this research paled into insignificance when they began to look at the poetry of the celebrated Victorian poet couple, Elizabeth Barrett and Robert Browning, and their twentieth-century counterparts, Ted Hughes and Sylvia Plath. They discovered that similarities in the language used by the famous couples became more intense as their relationships intensified. In the case of Hughes and Plath, whose relationship was far more volatile than Barrett and Browning, and eventually ended in Plath’s tragic suicide, the commonalities dramatically reached a zenith and then foundered as their marriage disintegrated.

In an interview about their findings, Pennebaker and Ireland explained that talking alike is so instinctive that it is almost imperceptible.

When two people start a conversation, they usually begin talking alike within a matter of seconds, [and] because style matching is automatic it serves as an unobtrusive window into people’s close relationships with others.

Language Style Matching is considered a major factor in assessing the success or breakdown of a relationship, and analyzing LSM regularly used by marriage therapists as a barometer for the state of a relationship when couples come for help.

A 1993 study also found that couples in happier marriages often use private languages that only they understand, peppering their everyday conversations with nicknames, codewords, and in-jokes. In fact, when people are very close, they may not need to say anything at all—a look, a nod, or just a twinkle in their eye, will be enough to tell their spouse everything they are trying to convey.

Meanwhile, the more distant people are from each other, the harder it will be for them to communicate and to relate to each other through words, or indeed by any other means.

This insight into the nature of communication helps to explain a problem that has bothered countless Torah commentaries. The laborious details of the Mishkan’s construction take up no less than four Torah portions – Terumah, Tetzaveh, Vayakhel and Pekudei, amounting to hundreds of verses.

And yet, axiomatic to our faith is the idea that the Torah is a concentrated , concisely written for the Oral Torah to elaborate upon. Why does this paradigm change so dramatically when the Torah addresses the construction of the Mishkan, a temporary Temple sanctuary, the details of which were to become irrelevant as soon as the permanent Temple was erected in Jerusalem?

One famous suggestion is that this anomaly demonstrates God’s devoted love for the Jewish people. Although the nation had sinned against God in the episode of the Golden Calf, God granted them this special gift of a Mishkan to show his enduring affection for His chosen people.

When it comes to love, no amount of words is ever truly adequate, and in describing the construction of this love-shrine, the inflated number of words a reflection of God’s superlative love for the Jewish nation.

But while this idea is heartwarming and wonderful, surely it would be more appropriate for God’s love to be reflected in the form of a hyperbolic poem, not in the mundane, tedious details of a construction project?

Perhaps for this reason, the Kotzker Rebbe takes a rather more prosaic approach. When the Jewish nation is close to God, the LSM-rating is fantastic. The Talmudic sage, Rabbi Akiva, used the individual decorative crowns on each Hebrew letter of the Torah to derive important messages from God.

The Talmud in Nedarim (22b) declares that had the Jewish nation not sinned, they would only have required the Pentateuch and the Book of Joshua. The addition of so many other works in the Hebrew Scriptures was a reflection of how their relationship with God had been affected and diminished.

The more distant one is from another party, the more words it takes to convey even the simplest ideas. The sin of the Golden Calf profoundly distanced the nation from God, and it is exactly this idea that is reflected in the verbose portions dealing with the construction project whose primary aim was fixing that broken relationship, enabling God to reside in our midst.

Those who struggle with prayer, or who find it difficult to relate to, or conform with, the requirements of the Jewish faith, should consider the possibility that their God-relationship LSM-rating is far lower than it should be. Having come to that realization, they should carefully consider how the relationship can be fixed, so that even the crowns on each letter cascade them with information.