IF ONLY THEY COULD TALK 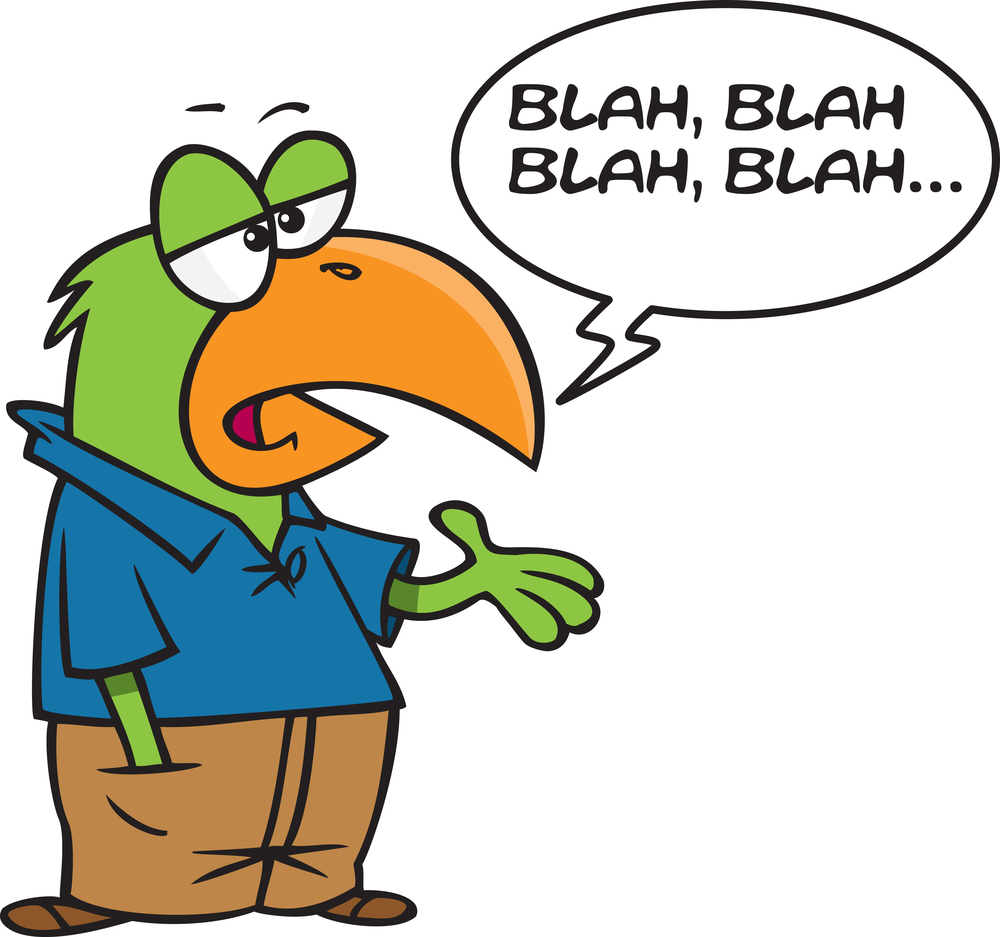 Animals communicating with each other and with humans have always been a feature of literary fiction, and over the last century this has spilled over into the world of movie entertainment.

Science has long accepted that animals communicate, but until fairly recently animal interaction was thought to be rudimentary, and much of it was believed to be unpremeditated – meaning that when a monkey shrieks a warning about a predator, the shriek is an instinctive reaction to the predator, as is the response of the monkeys that hear it and run for cover.

Humans, on the other hand, do have the brainpower, and therefore do communicate intelligently, using sophisticated vocalizations of complex vocabularies that are the foundation of highly developed vernaculars.

But as attractive as this thesis may be, it is deeply flawed, and not simply in light of the study published last month, about which I will say more in a moment.

Essentially, once we have established that animals and birds can communicate with each other, the level of their language sophistication becomes entirely irrelevant.

As primitive as their interactions may be, the mere fact that they interact at all reduces the difference between human and animal language to a quantitative measure, as opposed to a qualitative one.

Even among humans the level of communication sophistication differs enormously, and to draw any conclusion about animals or humans on the basis of their communication skills seems rather arbitrary if, in the end, they are capable of making themselves understood to the satisfaction of those around them.

In any event, the case for human communication superiority just got even weaker. A study published last month in Science Advances, authored by three eminent scientists spanning various disciplines, reveals that chimpanzees carefully tailor what they “say”, depending on who they are “talking” to.

Of course, we humans are very familiar with this concept. A professional talking to a layman will dumb down terminology so that the person he is talking to can understand what he is saying.

These measured calls, as opposed to the rather more frantic initial reaction when the snake is first spotted, dismisses the notion that animal communication is instinctive rather than premeditated.

The implication seems to be that human beings are more elevated than animal life because we can communicate with each other via the medium of speech.

But if animals can also speak to each other, even if their language skills are not a match for ours, how does it make sense for communication to be used as the defining characteristic of our superiority?

There is a puzzling line in the story of Joseph’s final confrontation with his estranged brothers, in the immediate aftermath of his revelation as the long-lost brother they had sold into slavery.

As if trying to convince them that he was who claimed to be, and that he meant them no harm, Joseph declares (Gen. 45:12):

According to Rashi, until this conversation occurred Joseph had only spoken to his brothers via an interpreter. Now, after revealing himself as their brother, he spoke to them in their native Hebrew, and, says Rashi, he wished to use his familiarity with their mother tongue as proof of his identity.

But was this really the most convincing proof Joseph could come up with? After all, perhaps he had met the “real” Joseph and learned Hebrew from him?

The answer lies in the correct Hebrew term for the Hebrew language: “Lashon Hakodesh”, which means ‘sacred tongue’. In other words, it is not the fact that we can communicate with each other that makes us superior; it is the fact that we can elevate our speech and sanctify it.

Joseph knew that his brothers’ grudge against him was in part based on the stories he had relayed to his father about them, which they believed had painted them in a bad light (Gen. 37:2). With this gossip he had defiled his power of speech, and could not be considered a true “medaber”.

But after 22-years of soul-searching and devoted character development, Joseph was no longer the careless, loose-tongued teenager his brothers had so reviled. He was now someone whose power of communication via speech had been finely honed, connecting him to the Divine in every aspect of its use.

‘Don’t picture me as you knew me then, all those years ago,’ he was telling his brothers – ‘see me as I am now, the way I speak to you now, that is who I really am.’

It is not our knowledge of Hebrew that turns us into anything special, nor is it our ability to communicate, nor, even, is it the volume and complexity of the words we use when we interact. Animals can also communicate with each other, and we are no different to them in that respect.

The only thing that separates us from all other communicators is if our interactions elevate us, and elevates the world around us.