GREATER THAN THE SUM OF ITS PARTS 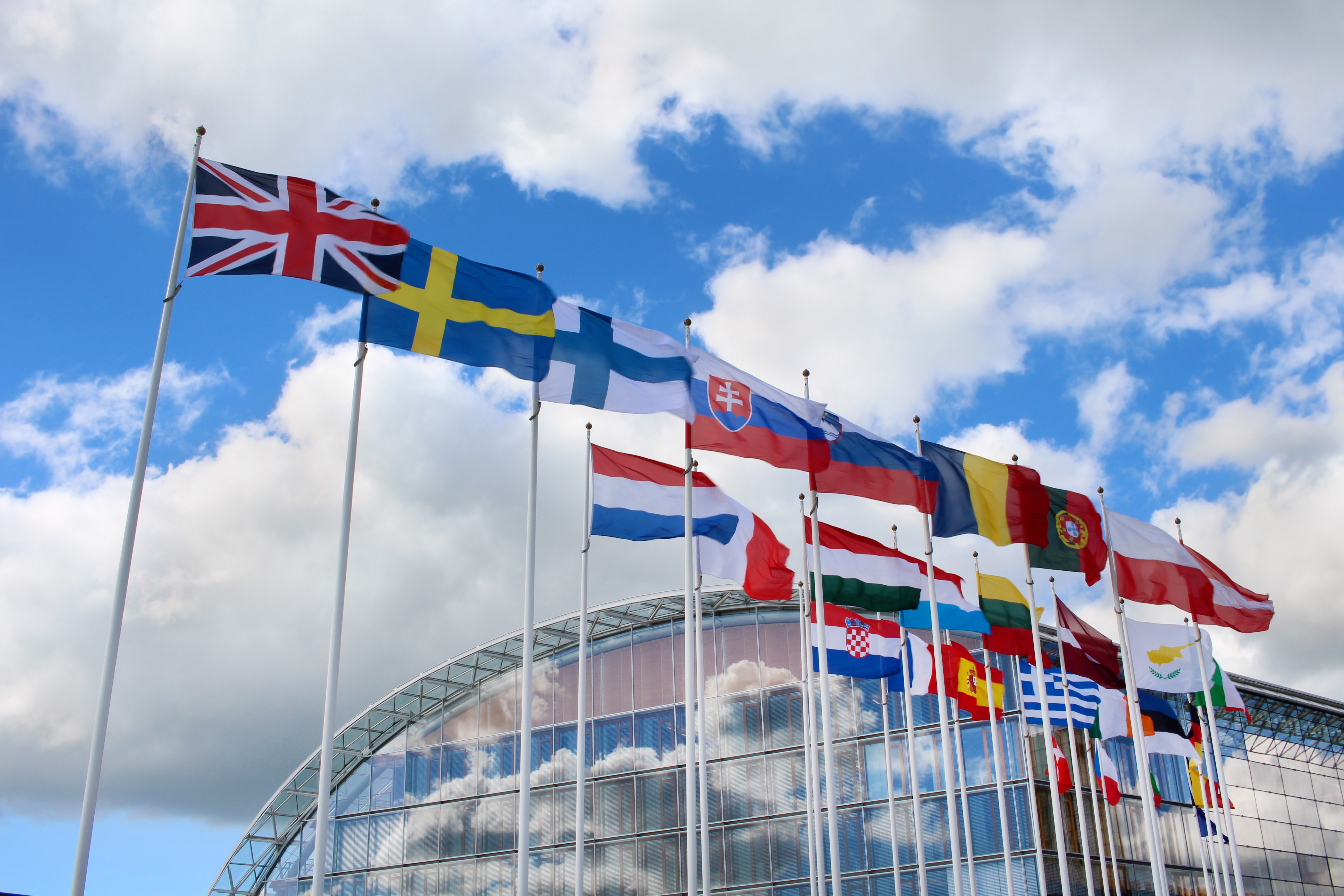 There is an extremely important election taking place this weekend – the elections for the European Parliament.

This election, which is almost completely off the US news radar, will be the biggest Europe-wide vote in history.

The 751 elected members will represent more than 500 million citizens – of whom 400 million are eligible to vote – in 28 member countries.

For those of you who know nothing about European elections, let me furnish you with some key information. Firstly, the number of elected representatives per country is decided by population. Germany has the most representatives, with 96. France will have 74, while Italy and the UK will have 73 each. Cyprus, Estonia, Luxembourg and Malta get just 6 each.

Once elected, most national parties join like-minded transnational blocs. So, for example, a UK Labour MEP will probably end up sitting with other European socialists in a group called the Socialists and Democrats, while German Christian Democrats will join the European People’s Party, a center-right group.

European parliamentary elections are notoriously hard to predict, as it is almost impossible to conduct precise opinion polls across so many different countries. Low voter turnout makes predicting a result even more difficult. The big issues in this election are the economic downturn, unemployment, and migration.

Or so you would think.

In the UK, 47 out of 70 Labour candidates have signed a letter stating that they “oppose the continued construction of the Separation Wall on Palestinian land which is in contravention of international law”, and also that Europe should “end all trade with Israeli settlements illegally built on occupied Palestinian territory,” which, by the way, includes most of Jerusalem.

Martin Schulz, current President of the European parliament, has admitted that nationalist, populist and extremist parties are gaining ground in Europe.

An MP in Budapest called for Jews to be registered on lists as threats to national security. University professors in Europe have been told “Jews, the university is ours, not yours”. In Greece, a party that openly embraces Nazi ideology is extremely popular.

And at a Palestine Solidarity Campaign event in Manchester, England, last week, an MEP candidate accused Israel of “ethnic cleansing by planning,” and said that if elected to Brussels, she would be “representing the people of Palestine”.

What are we to make of this? How are we meant to respond to a world that seems not only to have forgotten the Holocaust, but also seems to have forgotten how the Holocaust was the result of years of inflammatory rhetoric and political campaigns that used Jews and anti-Semitism as a way of deflecting voters’ attention away from the real problems they faced?

In the Torah portion of Bamidbar we witness a strange thing. It seems, at first glance, to be a contradiction.

God commands Moshe to count the Jewish nation, to find out the total manpower that this fledgling nation can muster.

Painstakingly, Moshe counts each and every Jew, arriving at a final number – 603,550.

Then, having united the nation into one workable number, Moshe is commanded to separate everyone again (Num. 2:2): אִישׁ עַל דִּגְלוֹ בְאֹתֹת לְבֵית אֲבֹתָם יַחֲנוּ בְּנֵי יִשְׂרָאֵל – “The Israelites shall encamp by their fathers’ houses, every man with his own banner, according to their signs.”

Why go through the process of getting the global figure if the intention was to keep each group separate, and each tribe individual?

There is a misleading idea that everyone is familiar with – the idea of “strength in numbers”. This concept suggests that the more people you have, the greater your chance of success.

Time after time, throughout history, this idea has been proven wrong. Management courses and military academies have long abandoned this idea in favor of another idea: the tactical use of smaller numbers to achieve results that seem impossible – in effect greater than the sum of those involved.

This modern concept is not, however, as modern as it seems. Even by ancient standards, the number of those who could take forward God’s project of the Chosen People was miniscule. In terms of the millions who opposed the God-focused and just society of the Torah, 603,550 former slaves was hardly an intimidating force.

What turned this group into a power that had to be reckoned with was that every person was expected to take his or her own skill-set and valiantly donate it to the strategic cause. Each group had their own mission, and each person contributed something different. Together they formed a formidable, invincible force that not only introduced monotheism and justice to a heathen world, but also, despite remaining statistically insignificant, has relentlessly proven to the world that the forces of good can overcome the forces of evil.

That is our task in the face of the new anti-Semitic, anti-Israel onslaught. Each one of us has a skill, a capability, a contact, a network, that we can use to ensure that the forces of evil do not prevail, and that our country, Israel, remains the bastion of God’s message originating all those thousands of years ago in the Sinai desert.

Photo: Flags of the member states of the European Union (Copyright: Alita Xander)