FREEDOM IS GUARANTEED BY RESTRICTIONS 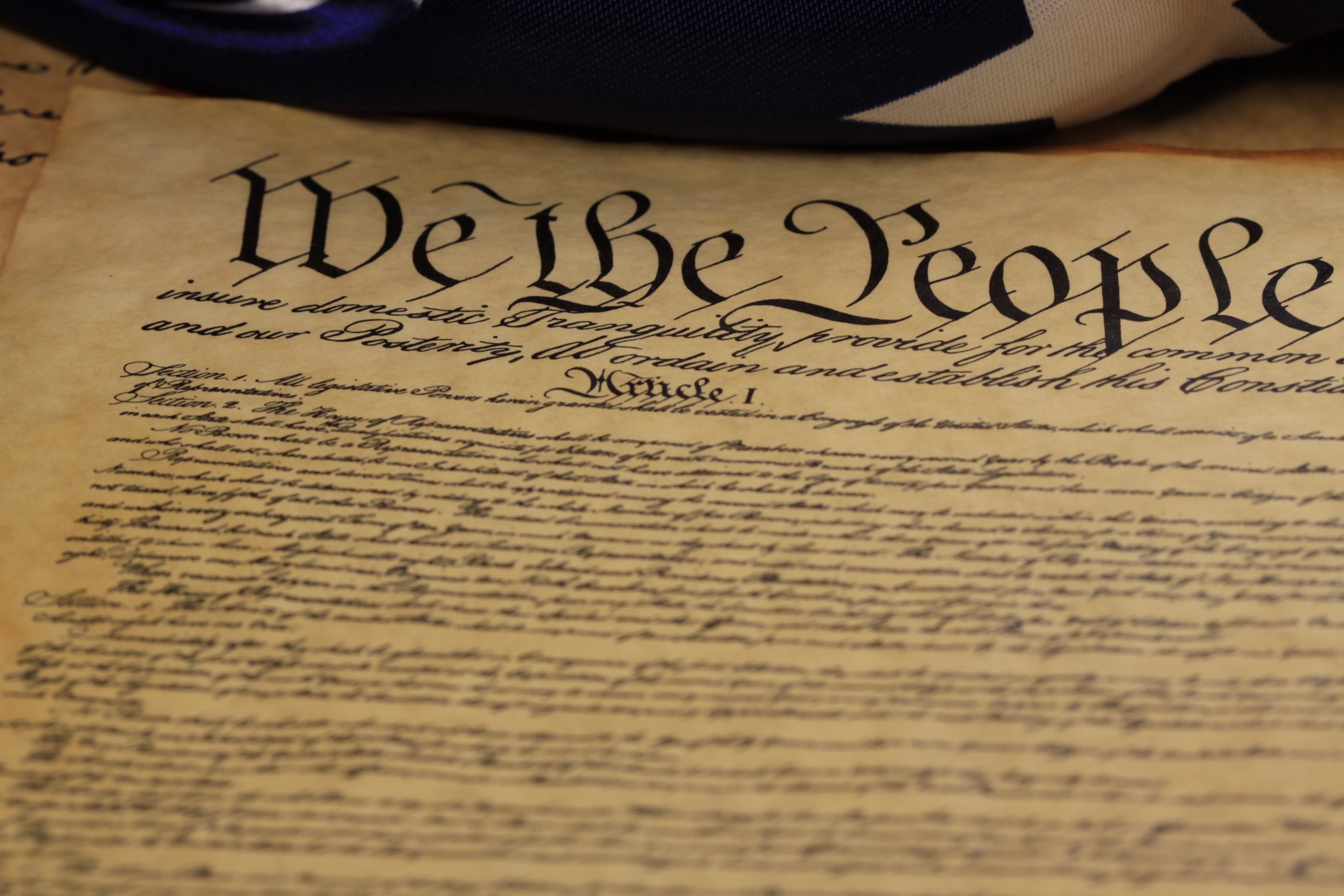 James C. Nelson, a retired Montana Supreme Court judge, and John Bonifaz, president of an organization called “Free Speech For People”, jointly authored an article in TIME claiming that our new president has already violated the little-known “foreign-emoluments clause” of the U.S. Constitution, which, they declare, is grounds for impeachment.

Meanwhile, lawyer and TV legal pundit, Elura Nanos, has suggested in an article that Trump’s twitter reference to the judge who ruled against his immigration ban as a “so-called judge” may be the first act of a president who is looking to ignore or defy court rulings that reverse his executive orders. If that is the case, she claims, this would also be grounds for impeachment.

An online campaign calling for the new president’s impeachment, organized and promoted by the aptly named “Impeach Trump Now Movement” that claims Trump is guilty of “massive corruption of the presidency, far worse than Watergate”, is well on its way to garnering a million signatures.

Just to be clear, in order to be impeached, the U.S. Congress would need to find Trump guilty of bribery, treason, or “other high crimes and misdemeanors”, which would mean he is in breach of the U.S. constitution, depriving him of the right to be president. And the constitution is what it is all about, apparently.

When New York federal judge, Ann M. Donnelly, ruled last week against the President’s immigration ban, she did so citing a number of reasons. But first and foremost was that foreign nationals banned from entering the United States would “have a strong likelihood of success in establishing that [their] removal…violates their rights to Due Process and Equal Protection guaranteed by the United States Constitution”.

The U.S. Constitution is a fascinating document, widely appreciated as the basis and fundament of freedom and democracy in the United States. Drafted and ratified in the late 1780s, it has proven to be remarkably durable to evolving circumstances. The most remarkable aspect of the constitution is that it guarantees the freedom of the people by limiting the powers of the three branches of government and making them interdependent. This may be something we all take for granted; yet it is its most revolutionary feature.

Before 1787, when the drafting of the constitution began, constitutional power in every country across the world was concentrated in the hands of a monarch or supreme leader, and to the extent that ‘democracy’ even existed, the will of the people as represented by its elected representatives could always be overruled by a royal decree. Limitation on government power was an utterly modern and untested idea in 1787, and the success of this model was far from a foregone conclusion.

For all its flaws – and constitution critics have a long list they are only too eager to share – the fact is that the limitations and restrictions on power mandated by the U.S. Constitution effectively prevents abuse of power, and sets a standard by which every government official, elected or appointed, is measured and judged. It is exactly this that guarantees our freedom.

Intuitively one would think otherwise. Libertarians advocate autonomy of the individual and the rejection of government authority, seemingly the ultimate form of freedom. But libertarianism inevitably leads to anarchy and chaos, in the end endangering the freedoms we all take for granted.

Charles Wolfe, a prominent libertarian theorist, noted in a landmark essay published to mark Constitution Day in 1956, that many fellow libertarians believed libertarianism and constitutionalism to be in direct conflict with each other.

“This is a view which I once held,” he said, “but I now sincerely believe that the apparent clash between libertarianism and the constitution is superficial rather than fundamental.”

Ultimately, freedom without restrictions is not really freedom at all; rather, it is the worst kind of tyranny. And I believe this is the explanation for a curious anomaly emerging out of the Torah portion of Beshalach.

Tradition teaches us that there were three Torah commandments handed down by God at a place called Marah, before the revelation at Sinai, and they were the laws of Sabbath and the red heifer, and the requirement to set up a judiciary. Elsewhere in the Talmud we are told that if the nascent Jewish nation had observed their first Sabbath in the wilderness, they would certainly have merited ultimate redemption.

Sadly, this was not to be, as a result of those who went out to collect their Manna, and strayed beyond Sabbath-permitted distance limits. The Tosafist rabbis adroitly pointed to the fact that this was not actually the first Sabbath; there was an earlier Sabbath that occurred immediately after Marah, before the Manna started to fall. In other words, the very first Sabbath in the wilderness was not desecrated, after all. Why was this first Sabbath not counted?

My ancestor, Rabbi Judah Loew, the famed Maharal of Prague, intriguingly suggests that the Sabbath laws received at Marah only consisted of the positive precepts relating to Sabbath, but none of the prohibitions. Sabbath only really kicked in once the prohibitions were introduced.

The Talmud says something very similar about someone who desecrates every law of Sabbath, but is still aware of Sabbath’s existence, suggesting that such a person would know that there is limited distance he can walk beyond city limits while it is still Sabbath. Rather than talking about the requirements to do certain things on the Sabbath, the Talmud focuses on a prohibition as proof that this person is aware of the day’s sanctity.

Clearly, all the beauty and sanctity that we associate with Sabbath, and all the positive aspects of this pivotal day in our week, are only possible because of the limitations that come first.

Elevated spiritual heights don’t exist in a vacuum. They require stringently observed restrictions that in and of themselves may seem austere and onerous, but ultimately open up and facilitate the spiritual freedom we all yearn for.