EVERYONE IS SUSCEPTIBLE TO CORRUPTION 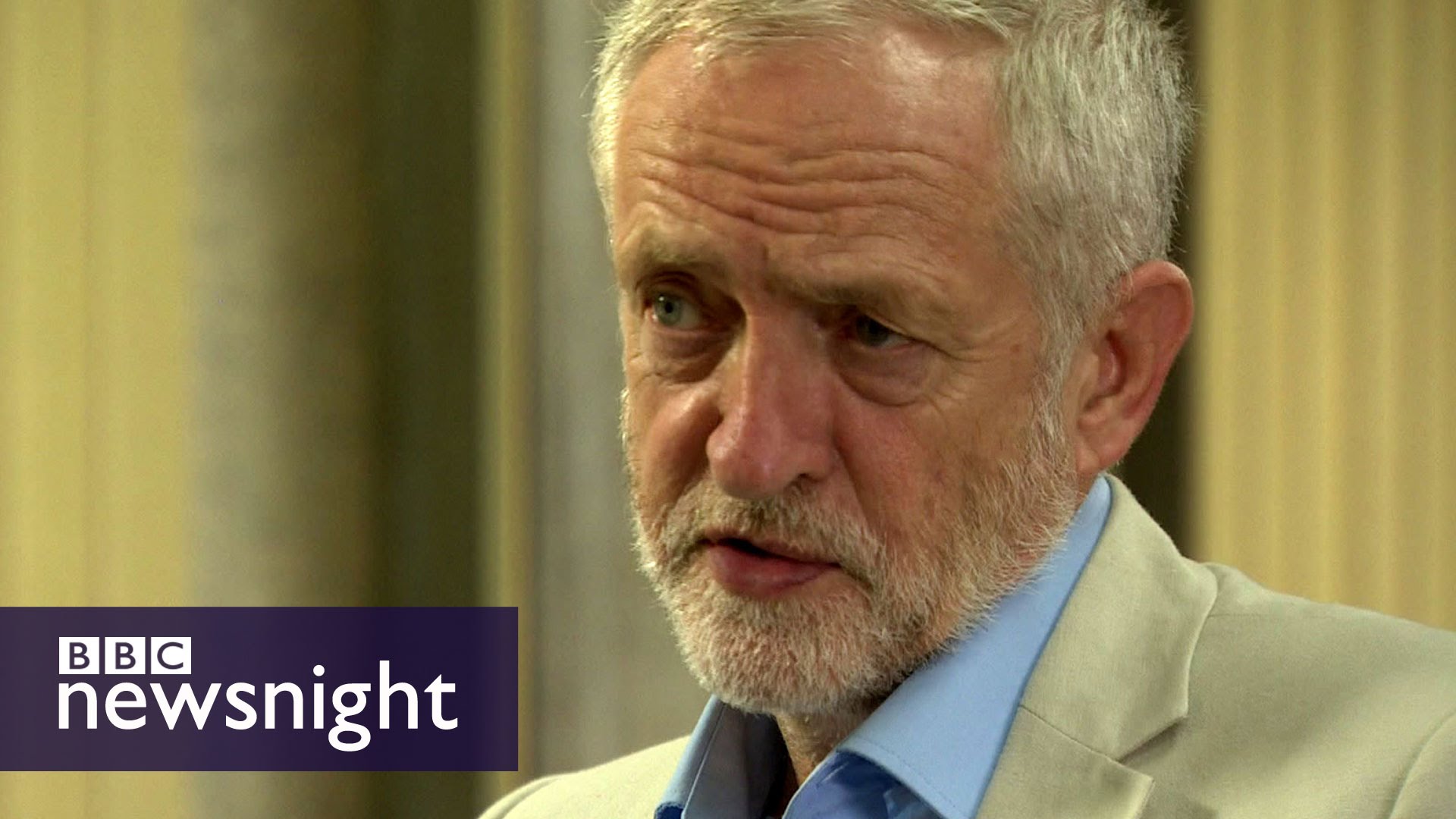 You are probably familiar with the political crisis currently raging in Europe following the UK’s EU referendum result last week, which saw voters opt to sever the UK’s ties with the European Union.

This particular storm has been gathering pace for twenty-five years, and although the result was somewhat unexpected, every political observer has known for the longest time that it was impossible for the EU to manage ever-increasing divergent political views and national interests through the medium of obsolescent policies and clumsy diplomatic devices.

What has come as a far greater shock to political observers in the wake of the referendum has been the meltdown of the British Labour Party. The Labour leader, Jeremy Corbyn, long associated with the far-left fringe of his party, was unexpectedly elected as leader last September, after a new voting system was instituted that included the party membership.

Corbyn’s election shocked fellow Labour MP’s – the majority of whom are middle of the road social democrats – but over the past few months it appeared that his parliamentary colleagues were trying to make things work, despite harboring concerns about his extremist views.

That all changed last Sunday morning. Labour’s official stance in the referendum lead-up was to support the ‘Remain’ campaign. But Corbyn has always hated the EU, which he believes to be a tool of greedy capitalists that “takes away from national parliaments the power to set economic policy and hands it over to an unelected set of bankers who will impose the economic policies of price stability, deflation and high unemployment throughout the European Community.”

Corbyn’s pro-Remain campaigning was consequently underwhelming, prompting many of his pro-EU parliamentary colleagues, and many pro-EU Labour voters, to openly question his ability to continue as Labour’s leader after the vote was lost, and particularly after the resignation of the Conservative Prime Minister, David Cameron.

As the calls for him to go gathered pace he fired his Shadow Foreign Secretary for insubordination, triggering a series of shadow ministerial resignations that is unprecedented in UK political history. By Thursday, 63 members of his team had resigned, and he had lost a no confidence vote arranged by Labour MP’s 172-40.

And yet, as I write these words on Thursday afternoon, Corbyn has still not resigned. The curious thing is this: as loathsome as I find his political views, particularly his exclusive fondness for the anti-Israel narrative, and his refusal to accept the fact that criticism of Israel often crosses the line into anti-Semitism, I must confess that over the years I have rather come to admire his quiet steadfastness, and dogged refusal to sacrifice ideology for expedience.

His voting record against successive Labour governments is astonishing; over the years he has voted against his own party more than 500 times. Which makes it all the more astounding that he is blind to the fact that his current situation is untenable.

Even if he is right that the electoral system enabling his victory last year was more representative and democratic, how is it possible for a man of his integrity to think he can lead a parliamentary party in which an overwhelming majority rejects his direction?

You might answer that this shows he is not actually an honorable man, but I would like to suggest something else.

In the Torah portion Shelach, we find Moses appointing twelve princes under God’s direction, to go and gather intelligence in anticipation of the Jewish military invasion of Canaan (Num. 13:2):

The Hebrew word ‘anashim’ (men) is repeated twice, and Rashi comments that whenever this word is used it means those under discussion are above reproach and of great stature and integrity.

In this particular instance the spies are referred to as ‘anashim’ not once, but twice. So what went wrong? How is it that ten great men ended up defying God’s will, and precipitated a rebellion against the conquest of Canaan?

Obviously Moses chose only the best and most trusted member of each tribe as the emissaries sent to gather the necessary intelligence to facilitate a successful invasion. He expected them to return with objective observations, thereby ensuring a swift and smooth takeover of the Promised Land.

But as the spies traversed the length and breadth of Canaan it suddenly dawned on them that their moment in the spotlight would soon be over. As soon as the Jews moved into their homesteads in the newly conquered territory, leadership would be centralized in one place, and tribal princes would be relegated to the margins, ultimately becoming irrelevant.

This was simply too great a blow for them to bear, and all but two of them succumbed to their subjective bias.

The subsequent intelligence report to the nation was for all intents and purposes accurate and truthful, but it was slanted in such a way as to prevent any chance of an immediate invasion, allowing their elevated positions to be preserved.

They rationalized this behavior – at least to themselves – by highlighting the spiritual and physical dangers posed by the move to Canaan. But in the end it was really all about them.

Any kind of power ultimately corrupts, and even the finest of people can become corrupted, equally susceptible to self-destructive hubris as anyone else – even in the face of overwhelming evidence that they are wrong, and in danger of undoing any good they may have previously achieved.

What is crystal clear is that if it could happen to Moses’ spies, it can certainly happen to Jeremy Corbyn.