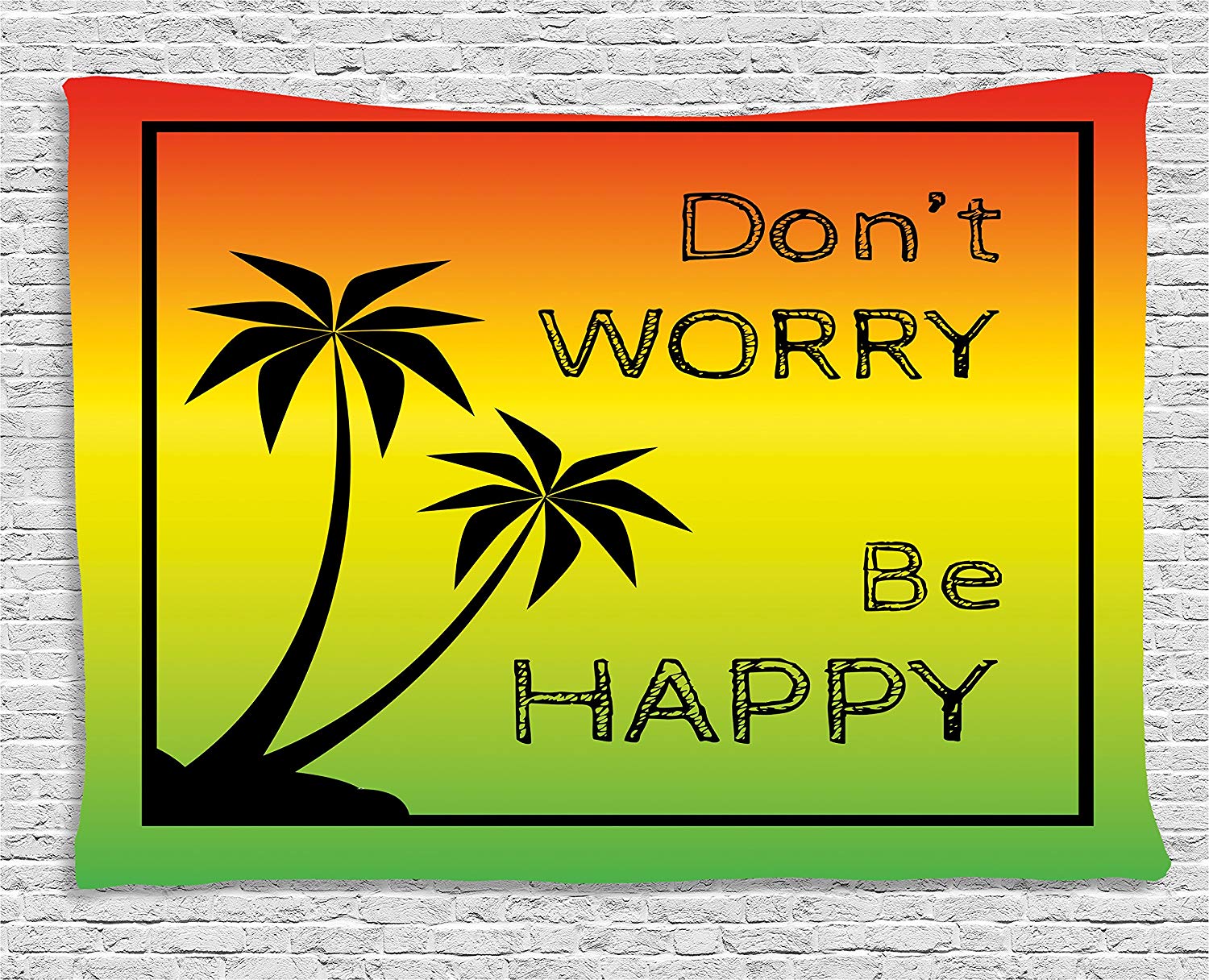 This week, I published onto my website the unedited memoirs of the late Rabbi Mordechai Elefant, undoubtedly one of the twentieth century’s most colorful rabbinic educators (use this link to read the memoirs).

Rabbi Elefant’s various institutions in Israel and the United States profoundly influenced thousands of students as well as supporters across the Jewish world.

I had the privilege of studying privately with Rabbi and spent a tremendous amount of quality time with him during the 1980s and 1990s. His boundless energy and out-of-the-box approach to everything he did deeply impacted me long after he had sadly faded from public view due to manifold health issues.

Rabbi Elefant passed away in 2009, having disappeared into obscurity, and despite his remarkable achievements his death barely registered, and, very sadly, he has been largely forgotten.

Rabbi Elefant’s candid memoirs are startling, not just because they reveal much that one would hardly have expected from a top-tier Rosh Yeshiva, but even more because of the very frank revelations he willingly shared regarding the background to his extraordinary life.

I distinctly recall his many sardonic observations about life and people; he was a true iconoclast who had clearly never read the memo about how senior public servants should express themselves, and particularly rabbis. At the same time, he was an extraordinary scholar, who could lecture on any Talmudic topic, without prior warning, to discerning peers and students, dazzling them with both his vast knowledge and his keen intellect.

Moreover, he had a huge heart and a prodigious talent for creating Torah institutions that churned out scholars and productive rabbis who continue to serve communities across the world – communities that remain oblivious to the fact that it is Rabbi Elefant they should be thanking for the leadership they enjoy.

Of the many Rabbi Elefant aphorisms I fondly recall, one in particular sticks out: “There is only one thing two Jews can agree upon,” he would say, “and that is what the third one should be giving to charity.”

Once getting past the initial chuckle, the sad truth of this observation hits home. There is so much that we share in common, and yet we instinctively judge our fellow Jews, generally speaking negatively. No one is ever good enough, and anything bad that there is to say invariably drowns out any of the good that might counteract it.

Last week I visited Israel at the invitation of President Reuven Rivlin to participate in an initiative called Our Common Destiny, a “ground-breaking effort to strengthen global Jewry by linking Jewish communities all over the world to a shared set of ethics and values across religious and cultural identities.”

The idea behind this initiative is wonderful. Rather than grandstanding and lecturing others about what we think they should or should not be doing, Our Common Destiny wants to find the Jewish bonds that unite us all, so that we can work on these shared aspects of our Jewishness together, and face the challenges of the present and future more effectively.

The portion of Ki Tavo contains a fearsome collection of – literally ‘admonitions’ or ‘warnings’ – a shopping list of dreadful consequences for the Jewish nation if they would choose not to adhere to God’s directives.

According to Nahmanides, the second relates to the destruction of the second Temple, an event that only took place more than a millennium after this warning was articulated by Moses and recorded in the Torah (Deut. 28:47): תַּחַת אֲשֶר לֹא עָבַדְתָּ אֶת ה’ אֱלֹקֶיךָ בְשִֹמְחָה וּבְטוּב לֵבָב – [the Temple will be destroyed] because you did not serve God with joy and goodness of heart.”

Puzzlingly, the Talmud offers a totally different cause for the calamity, informing us that the Temple’s destruction a result of causeless hatred (Yoma 9b).

The late rabbi of Sochaczew, Rabbi Shmuel Bornsztain, offers a compelling resolution to this seeming contradiction. Both these sins share a common denominator, he says. Someone who performs a reluctantly will do it superficially, just going through the motions but never really engaging with it emotionally.

True joy only comes to someone who loves what they are doing. Similarly, the secret to emotionally attaching oneself to every Jew is to ignore the superficial differences that us, focusing on what we share in common.

Anyone who endeavors to be externally observant, and concerns themselves with appearances, is being superficial and not putting any heart into it. Such a person will inevitably judge others by similar criteria, looking at the superficial veneer rather than at a shared love of God and dedication to maintaining and sustaining a meaningful Jewish identity.

The passage at the beginning of Ki Tavo about Bikkurim directs us to be “happy with all the good” – in other words, to use Bikkurim as an opportunity to relish the joy of a good harvest. Why is it that this particular mitzvah requires one to be joyful?

Simply put, Bikkurim is not about the paltry basket of fruit, rather it is about the fact that one has had a successful and the incredible feelings that this should trigger in a farmer who was lucky enough to benefit from the success of this year’s crop. Presenting the basket of fruit is in-and-of-itself a superficial act, but in it must be a reflection of deep emotions and true joy that one feels when things go well.

When Moses foresaw that the Second Temple’s destruction would result from causeless hatred, he realized that this negative judgment of others would be a symptom of chronic gloom.

A society that focuses too heavily on superficial differences that divide one person from another is a society that is miserable and unhappy. People who are happy don’t notice these things and connect on a far deeper level to what they share in common with others, allowing these features to underscore their inherent contentment and pleasure in life.

If there is anything that two Jews should agree upon it should be how much they and appreciate the third Jew, along with every other Jew.

It is the ultimate realization of ‘don’t worry, be happy!’