CHAOS IN THE ABSENCE OF GOD 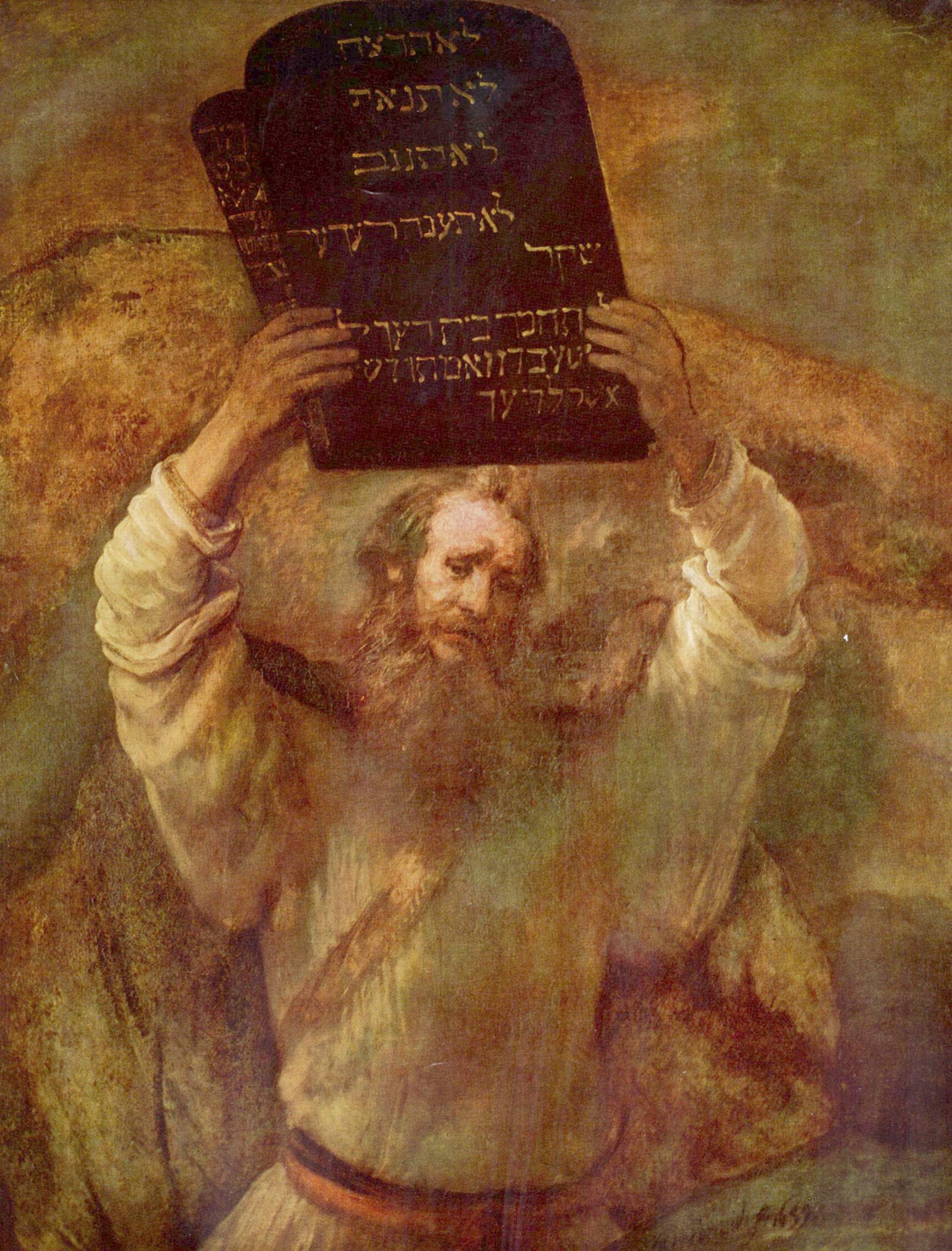 Earlier this week, an official belonging to France’s far-right National Front party was suspended after film footage emerged of him denying the magnitude of the Holocaust.

In the clip Benoit Loeuillet is seen saying that there were no “mass murders” during the Holocaust, although he later claimed the movie was deliberately edited to distort the context, and launched a libel suit.

Meanwhile – and for some reason it has been a busy week for Holocaust trivialization – an International Olympic Committee board member was forced to apologize after comparing calls to ban Russia from the 2018 Winter Olympics to Hitler’s Final Solution. Swiss ski official Gian-Franco Kasper made the comparison during a discussion about whether to suspend the entire Russian team following the recent doping scandal.

In expressing his opposition to a blanket ban, Kasper said: “I’m against bans or sanctioning of innocent people, like Mr. Hitler did when he decided all Jews were to be killed, independently of what they did or did not do.” He later apologized.

The Holocaust was also in the news on a totally different front this week. The Internet search-engine mammoth Google has apparently engaged a 10,000-strong army of independent contractors to flag “offensive or upsetting” content, and to create algorithms which will ensure that if someone googles “did the Holocaust happen?” they won’t be directed to sites which promote Holocaust denial or racist propaganda.

Without any doubt, the Holocaust is in a category of its own in terms of how it is perceived, and therefore treated, both by those who are shocked by its unique horror, and by those who revel in its unparalleled magnitude. Other seemingly comparable atrocities do not evoke similar reactions.

For example, I don’t think anyone’s feathers would get too ruffled if some minor official from France’s National Front party or the IOC would minimize Napoleon’s unquestionably horrific war crimes or use them to illustrate a point, and you don’t have to look too hard to find some pretty shocking Napoleonic war crimes.

The mass murder of thousands of black slaves in Haiti and Guadalupe; the callous abandonment of hundreds of thousands of his own troops on the Russian front, most of whom literally froze to death; the execution of thousands of surrendered Turkish soldiers in Ottoman Palestine – are just a few of his shocking atrocities, and there are plenty more.

Ironically, when French historian and human rights official, Claude Ribbe, wrote a book comparing Napoleon to Hitler in 2005, he was condemned across the board – for trivializing the Holocaust!

Theologians and religious philosophers have struggled to generate a cogent explanation for the Holocaust, the devastating details and consequences of which seem to militate against a loving, just God, or even God’s existence.

As a child and grandchild of survivors, whose extended family was wantonly murdered or displaced by the Nazis in mind-numbing numbers, this is a topic that has been front-and-center of my mind ever since I can recall. And the one thing I cannot abide is the glib assertion by an assortment of self-righteous rabbis that the Holocaust was Divine punishment for assimilation/Zionism/Reform/vicious communal squabbling/complacency (highlight or delete as applicable).

After all, if any or all of these were the causes of the unique mass genocide we call the Holocaust, why exactly would God have mandated the murder of my sweet, unassuming antecedents from Cologne and Rotterdam, while leading Zionists and Reform Jews survived the Nazi onslaught and subsequently thrived?

Clearly the latter were neither guilty of a Heavenly-decreed capital crime, nor the targets of Divine retribution – although, admittedly, this rejection of the Divine retribution theory leaves unexplained the murder of my great-grandparents and their families.

Ultimately, there is no satisfactory religious rationalization for the Holocaust, and it remains a painful mystery. There is, however, one approach that can explain the descent of humanity into violent genocidal depravity – namely, the ultimate withdrawal of God’s presence.

The more God is absent, the greater the possibility of ungodly behavior. This powerful idea becomes much more powerful when one realizes that whatever is lost in moments of Divine absence can be totally restored by drawing God’s presence back into our lives, a concept beautifully embodied in an obscure reference in this week’s Torah portion.

Following the incident of the Golden Calf and Moses shattering the first tablets, God instructs him to create a new set of tablets:

“you should write onto the new tablets the words that were on the first tablets.”

Puzzlingly, this seems to mean that Moses should use the words on the first tablets for the second set – namely, not an identical set of words, but the very same words!

But is not puzzling at all. An ancient tradition recorded in the Midrash (Yalkut 393) informs us that when Moses broke the first tablets, the letters inscribed on them jumped off the shards and floated away, and it was those very same letters that God asked him to engrave onto the second tablets.

The Golden Calf tablets-shattering incident is the paradigmatic moment of Divine withdrawal to be found in our earliest history. The incredible image of Divinely inscribed letters “floating away” poignantly and vividly symbolizes the idea of God’s departure.

And while it is not always possible for us to understand what lies behind God’s decision to leave, we do know that God’s return can only be secured if we seek to reestablish exactly that which disappeared in His absence. The new tablets do not need new words; they need the very same words that were on the first ones.

The greatest consolation for the devastating consequences of God’s absence, whether during the Holocaust, or at any other moment in our history, is a recreation of our ancestors lives and milieu wherever we are, and our dedication to a Judaism that is not just a cultural nod to our glorious history, but a full-on embrace of the exact words on the first tablets, whether we are in Beverly Hills, New York, London, or in our greatest prize of all, the Land of Israel.