A LESSON FROM KORACH FOR RELIGIOUS PURISTS 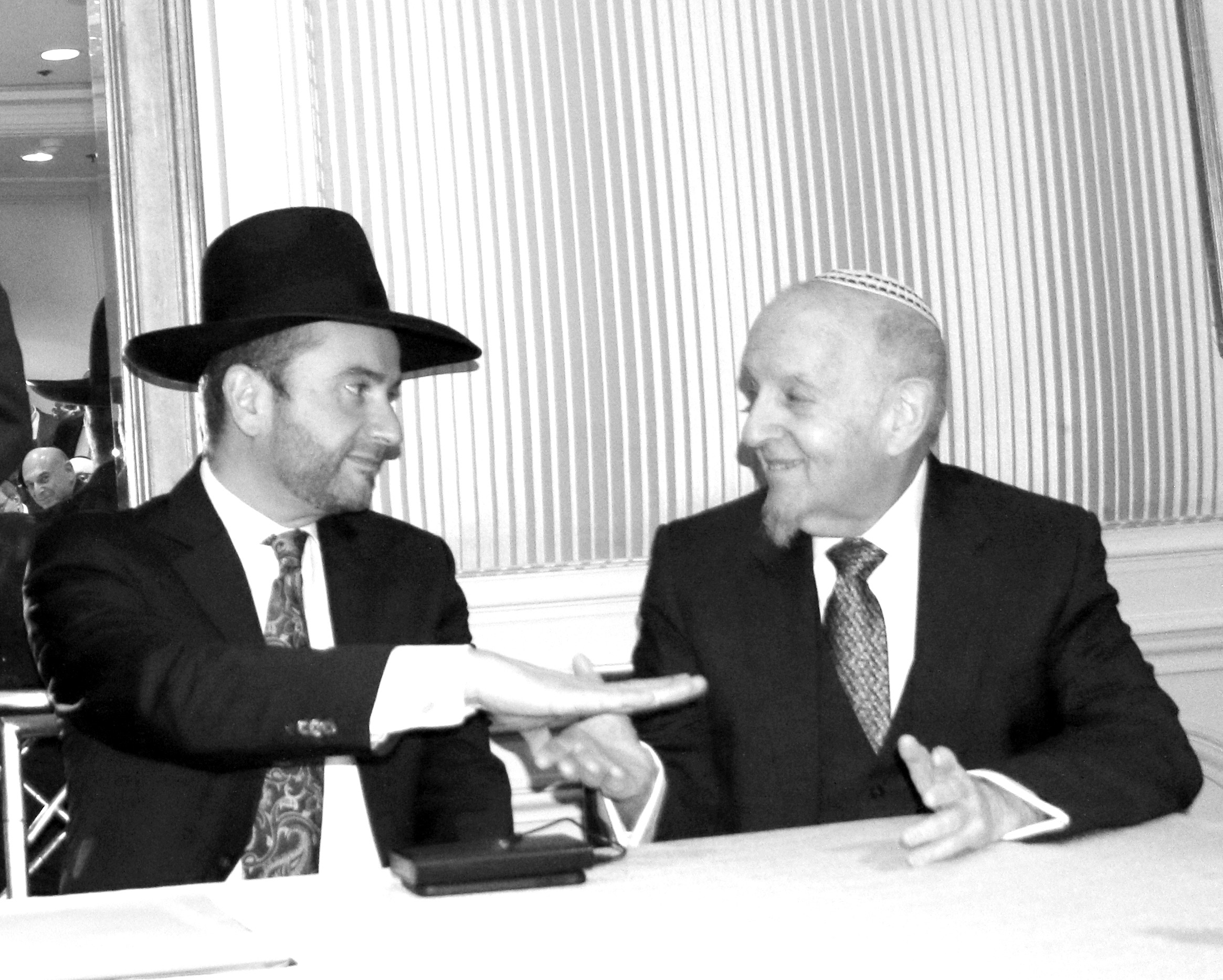 Once again Israel’s rabbinic court system is in the news, and once again it is for taking a stance that seems unnecessarily harsh.

An American woman who converted to Judaism under the supervision of Rabbi Haskel Lookstein, one of New York’s most venerated orthodox rabbinic leaders, was told by the Petah Tikva Rabbinical Court last week that her conversion was not acceptable.

A rather surprised Rabbi Lookstein told the New York Times that the woman “is very meticulous about her religious observance [and] is as Jewish as I am, and as Jewish as the rabbis signed on the [conversion] certificate – except in the eyes of the Petah Tikva rabbinate.”

On Wednesday, as the Supreme Rabbinic Court considered the woman’s appeal, a demonstration took place outside the court building, attended and addressed by Rabbi Shlomo Riskin of Efrat, who recently had his own tangle with Israel’s rabbinic establishment, and Jewish Agency head Natan Sharansky, the usually phlegmatic former ‘prisoner of conscience’ who has rarely if ever supported any kind of anti-establishment position involving Israel’s official bodies.

On this occasion Sharansky was unequivocal in his stance against the state-funded rabbinate: “I came here as the head of the Jewish Agency . . . to fight for the strengthened connection between world Jewry and Israel,” he said, adding that the State of Israel must do everything to ensure that Diaspora Jewry feels connected to Israel, and casting aspersions on people like Rabbi Lookstein would certainly drive a wedge between Israel and the Diaspora.

This entire episode has only attracted so much attention because of Rabbi Lookstein’s involvement in the 2009 conversion of Ivanka Trump, daughter of presumptive Republican presidential candidate Donald Trump.

That conversion certainly raised eyebrows, and notwithstanding Rabbi Lookstein’s overall unblemished reputation, it could be argued that the Petah Tikva rabbinate has every right to insist on standards that are stricter than those used in conversions overseen by Rabbi Lookstein and his New York colleagues.

After all, as guardians of the faith in the largest and most vibrant center of Jewish life since Temple times, the Israeli rabbinate should surely not shy away from taking an unpopular stance if it believes that flexibility on their part could damage the long term survival of halakhic Judaism.

Rabbinic Judaism, today referred to as Orthodox Judaism, developed out of the Pharisee sect that was one of the two dominant factions vying for supremacy during the late Second Temple period.

Josephus Flavius, a Pharisee who recorded Jewish history during the period before and after the Second Temple’s destruction, described the Pharisees as having had the full support of the ordinary folk. The opposing Sadducee sect was widely despised for insisting that Judaism was based on an ossified legal framework that clung to the literal word of the Hebrew Scriptures.

Although the Pharisees also insisted that their interpretation of Jewish Law was Mosaic in origin, through the use of a complex system of interpretative methodology along with carefully calibrated analytical rules that ensured a deep commitment to tradition but also took into account evolving circumstances, the Torah became the dynamic source for a religious system that embraced contemporary reality, enabling it to remain both relevant and enduring.

It was this fusion of strict adherence to Jewish law and innovative flexibility that has allowed Orthodox Judaism to survive and thrive, and to remain the dynamic beating heart of Jewish life for the two thousand years since the Temple was destroyed, whereas the Sadducees completely disappeared together with their rigid system, confined to a late Second Temple time warp.

The Torah portion that records the story of Korach’s rebellion assisted by a group of 250 malcontents against his cousin Moses ends with his and their demise at the hand of God. The entire episode is widely interpreted as the first ever recorded popular revolution against a top-down leadership.

The first impression of the opening verses seems to support this thesis – Korach was protesting against Moses and his brother Aaron for dominating the leadership positions to the exclusion of everyone else (Num. 16:3):

But this reading is utterly misleading, and in fact Korach’s motivations were neither equality, nor democracy.

Korach, like so many popular revolutionaries through history, used lofty ideals to mask his real motivation – to take control of the Jewish nation together with his band of handpicked “distinguished individuals”, as they are referred to in the text, so that they could enforce a rule of law where everyone would be forced to match up to the highest standards.

After all, they were all “kedoshim”, or would certainly have had to be if they wanted to survive under his regime.

Korach was the ultimate fanatic. But his style of leadership was not the one desired by God, as was clearly demonstrated by His choice of Moses and Aaron, who embodied tolerance and compassion, forbearance and consideration.

Moses and Aaron are the definitive leadership role models – they understood that demanding perfection was unworkable. Time after time they prayed to God on behalf of the Jews when they erred, and always gave the nation leeway that would allow them to survive into the next generation, and well beyond.

The insistence by the Israeli rabbinate that American rabbis such as Rabbi Lookstein, who personifies sincere orthodoxy, while being as inclusive as possible, adhere to impossibly high standards, means that they have moved away from the Pharisaic model of our forebears, and from the example set by Moses and Aaron. Instead they have drifted into Korach territory. And we know how that story ended.